Motorola is all set to launch its latest smartphone. The company has already released a short teaser about the same and has made a buzz throughout the community. The company is hosting an event on 13 November, and the speculations are that the company is going to launch a foldable smartphone. 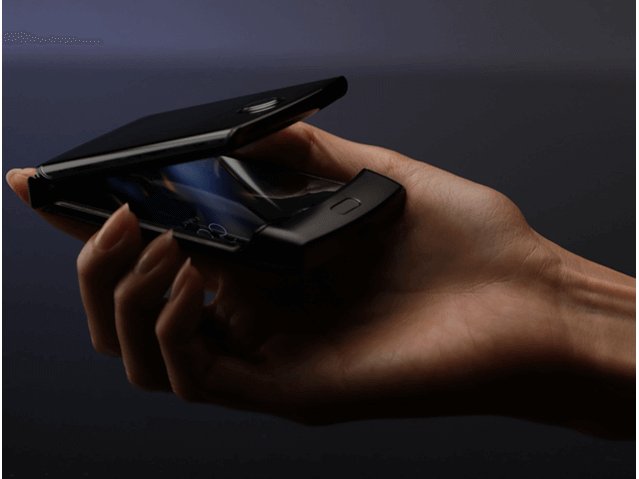 The company is expected to give fierce competition to Samsung, which has released the world’s first foldable smartphone in the recent past. On the other hand, as per the speculations, the company may be modeling the device as per the iconic Razr model that was a massive hit in its time.

Dissecting the Details Inside Out

On Thursday, German tech site Mobielkopen released a set of images which is expected to be in similar fashion of the Razr model. The company is known for its quality products, and with the attempt, Motorola might be playing with nostalgia. The prices and the specifications can only be confirmed with the official launch.

As per the rumors, one can expect a mid-range device with 4-6 GB of RAM along with an amazingly fast 710 processor. On the other side, the new Razr series might sport a 6.2 inch OLED screen when unfolded along with a smaller screen as per the traditional model. The invitation with a mysterious picture of the same has set the bar high for all the community. The smartphone will compete with the likes of Samsung’s latest foldable smartphone that comes with a high price.

The leaked images first appeared on the Mobielkopen website. However, the company is reluctant to say its sources. The hinge-like structure on the invitation does resemble the leaked pictures while the critics remain numb about the specifications. If price correctly, it may take the world of smartphones by storm while the “fanboys” eagerly wait for the event.