Don’t forget, we are giving away a  XIDU Philbook Y13 2-in-1 laptop computer. The Philbook Y13 has an Intel i5-5257u Dual Core-Quad Thread Processor and has 8GB of DDR4 RAM. For storage, there is a 128GB SSD. It also has a backlit keyboard to make it easy to type in low-light environments.

Like other foldable 2-in-1s, the XIDU Philbook Y13 can seamlessly switch between laptop, tent, and tablet modes. The 360-degree hinge is similar to the one found in the Lenovo Yoga series.

The XIDU Philbook Y13 is only 2.9lbs and 0.65” thick. It is made out of an aluminum alloy that makes the device durable aesthetically appealing.

The XIDU Philbook Y13 includes a comprehensive set of ports that includes 2x USB 3.0, a mini HDMI port, a Micro SD card slot, and a headphone out and audio-in combo jack. It even has an expansion slot for an additional M.2 SSD,

To enter the contest, all you have to do is sign up here.

We are doing the drawing today at 11PM Eastern Standard Time! 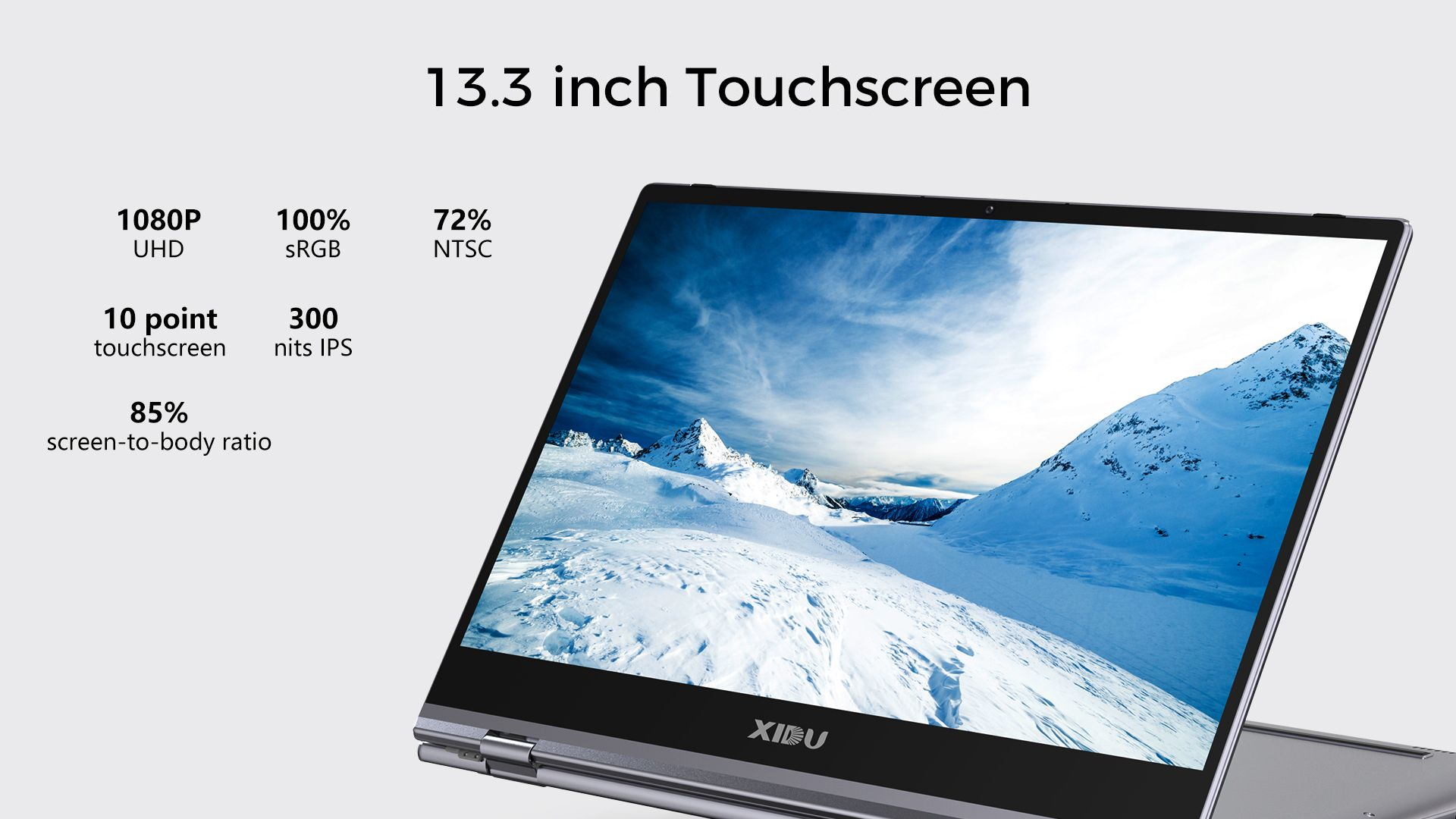