Lasso was Facebook’s first attempt at building a version of TikTok. Lasso had the ability to combine short video clips with effects and music. But it still had that feel ‘another attempt for Facebook to crush its competition by copying it’ feel to it. Despite Lasso rolling out to many countries and supporting quite a few languages, the failed app never really caught on. Therefor, Facebook is killing the app on July 10th.

If you are one of the few Lasso users, then you’ve got until the 10th of July to download any videos that you may want to save. If you are a fan of TikTok’s platform but don’t like TikTok itself, fear not: Facebook is going all-in with Reels, their newest TikTok clone. Reels is a feature that’s built into Instagram. In May, Reels got upgraded to a dedicated area in Instagram’s explore tab, and Reels is rolling out to more countries soon, just not the US yet. 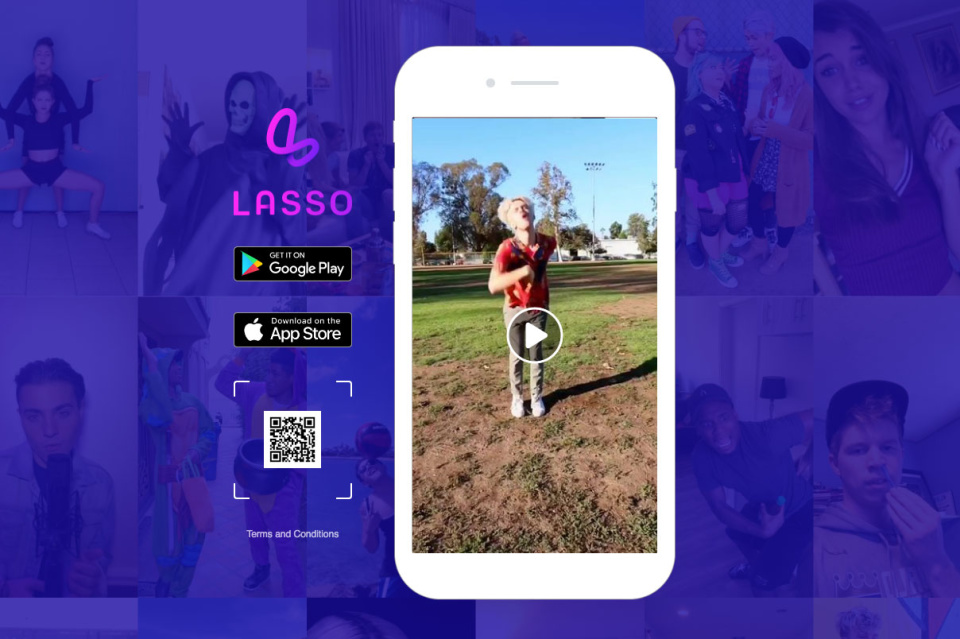