Tesla’s new Cybertruck and its CEO Elon Musk are going to be making an appearance on Jay Leno’s Garage.

The car show is hosted by the Tonight Show host, exhibiting his love for all things automobile. A trailer for its next episode was released that gives us a little more information than we had regarding the Cybertruck.

In the trailer, Jay Leno is seen driving the Cybertruck as he asks Elon what changes still need to be made to the electric truck in order for it to reach production. Elon Replied that the Cybertruck was “5% too big”. This is a welcome change to the truck, as a lot of people thought it was too big. It’s more than just cosmetic, though. Apparently the size has to be reduced by at least that much so the thing will fit into a regular household garage.

Musk also explained that the Cybertruck will be equipped with armored glass and that the truck will be composed of cold-rolled stainless steel that has been rolled 30 times that will render the body panels bulletproof.

Musk also mentioned that Tesla’s next version of the Tesla Roadster will literally include an option for SpaceX rocket thrusters. Yes. Seriously. The guy is building a car with a rocket thruster. It will be a ‘cold gas’ thruster that will use “ultra-high-pressure compressed air”. Sorry, folks, no rocket fuel here.

The Cybertruck isn’t expected to start production until some time in late 2021, and the rocket-thruster-wielding next generation Roadster won’t be around until about a year after that due to delays.

You can watch the episode of Jay Leno’s Garage featuring Elon Musk and the Cybertruck at 10 PM EST on Wednesday, May 27th. 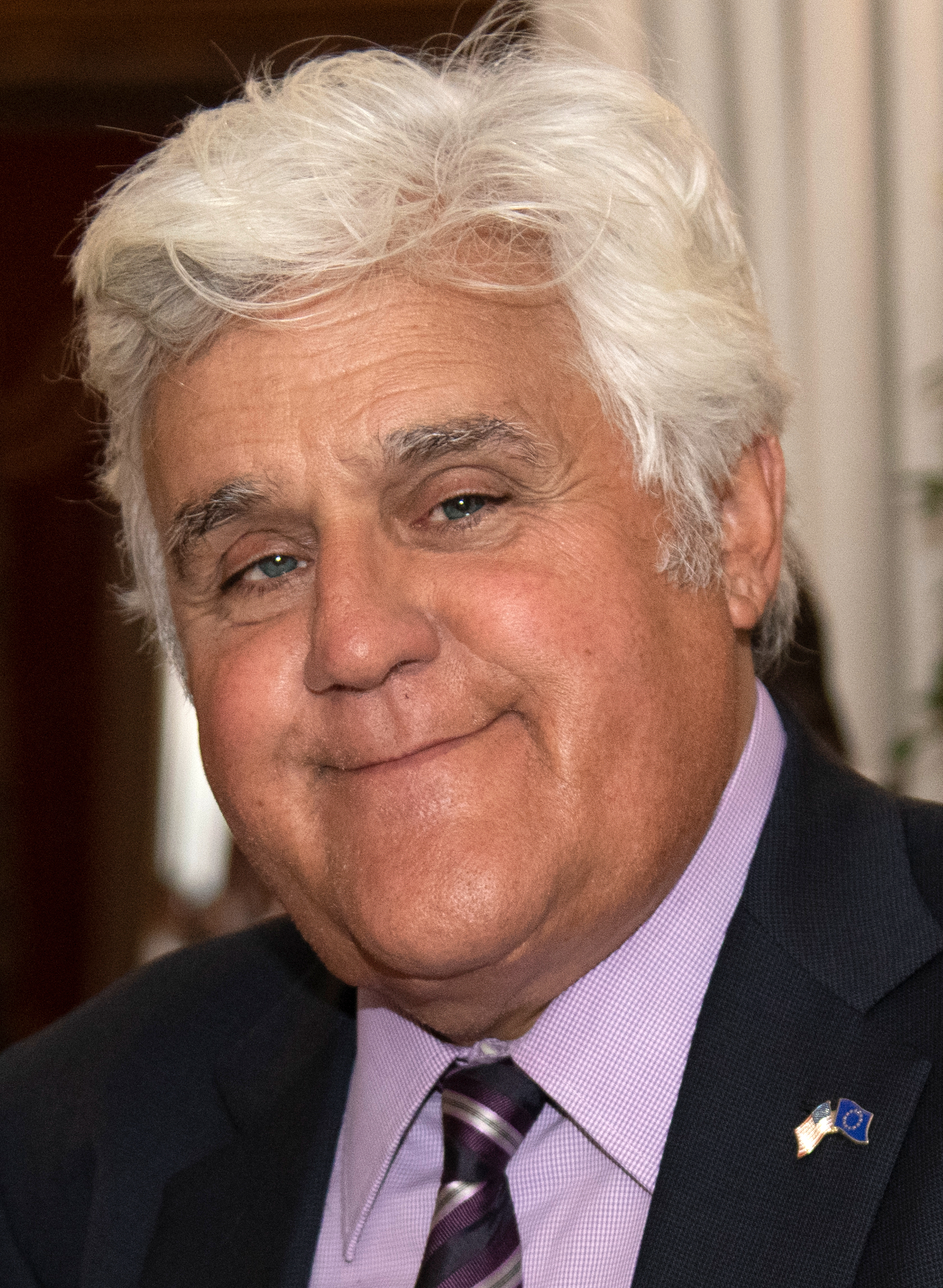