Lancaster, California, is the up and coming location for the latest in sustainable energy. This city is where you will find a new green hydrogen SGH2 facility is in the works. The new system promises to transform thousands of metric tons of trash into hydrogen every year on a never-before-seen scale.

Pretty much all significant countries consider green hydrogen as the leading energy carrier that will replace oil for the transportation industry. It has shown great promise in replacing natural gas for the power and heating industry, and it has its eye on coal for industries like steel mills and cement manufacturers. The problem has been that hydrogen manufacturing is expensive. The process ends up costing about 80 cents for every kilogram of hydrogen produced.

Robert Do, CEO of SGH2 Energy, told Digital Trends, “What is exciting about our technology, and the Lancaster project is that we can produce green hydrogen four to five times cheaper than another green hydrogen cost-competitive with the cheapest hydrogen made from fossil fuels. We have solved the biggest barrier to decarbonizing these hard to abate sectors: Cost.”

SGH2’s unique approach to gasification utilizes a “plasma-enhanced thermal catalytic conversion” method where plasma torches operating at a very high temperature are used to vaporize trash into its base compounds. These compounds then bind into hydrogen-rich biogas that is void of soot, heavy metals, and tar. Then, this gas goes through a centrifugal system to remove particulates. The product is high-purity hydrogen gas.

Robert Do mentioned, “All the green hydrogen produced by the Lancaster [plant] will be transported to the hydrogen refueling stations throughout Southern California to fuel both light-duty fuel cell cars and heavy-duty fuel cell buses.”

As long as everything goes as planned, the facility is due to start construction early next year and will be fully operational by 2023. 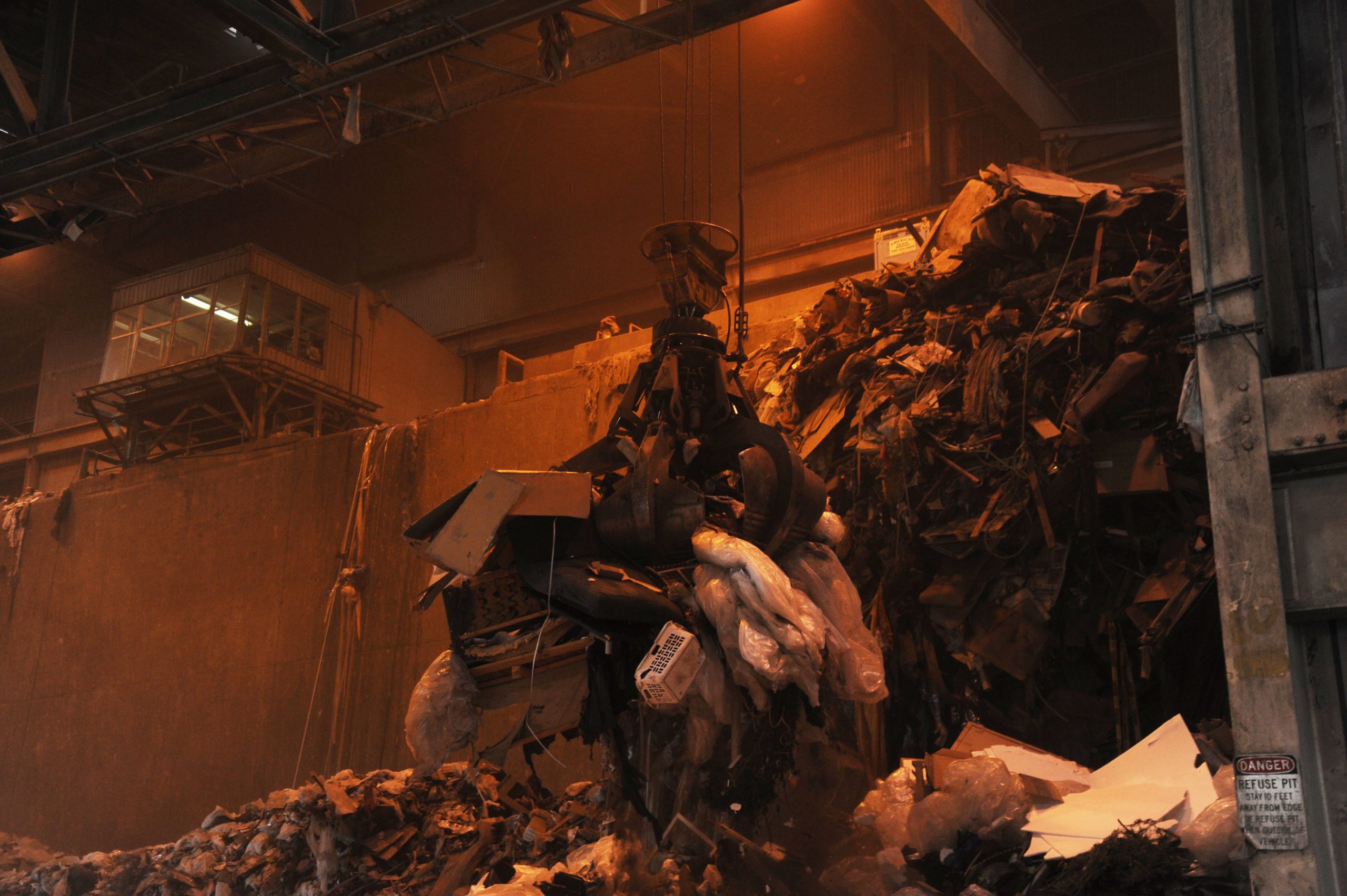