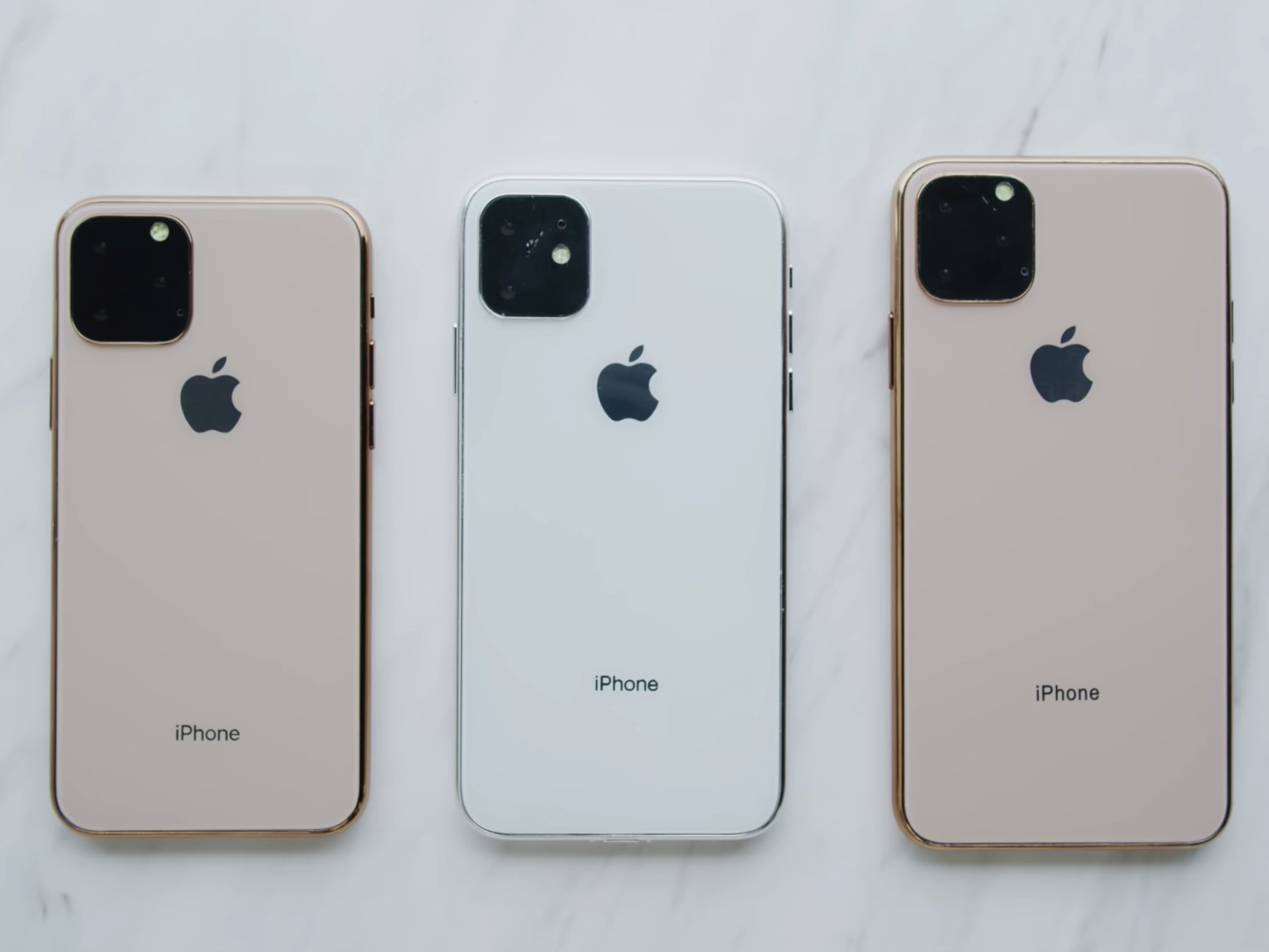 Out of the three smartphones from the 11 series segment, the middle one named as the iPhone 11 Pro would be the most affordable and suitable for regular use as per our team of the analyst. From some unknown sources, we got to that the following things about the upcoming launches.

Reports suggest that the sizes of the iPhone 11 series will remain the same as that of the last year launches while a triple camera setup will be the addition by the company in the upper two models, i.e., iPhone 11 Pro and iPhone 11 Pro Max.