HMD Global is one of the great company of smartphone which focuses on strong and better design option, therefore by its official reports we came to know that it will be soon launching its new smartphone which will be named as Nokia 9, HMD has focused on this smartphone truly and also adds many flagships features which will be loved by the market as well as the user. We must say that Nokia is performing good in the market by its new smartphone which has the top-most feature and that too with the latest processor and Android one. We all have a great faith that the new Nokia 9 PureView will be amazing and will have great results. 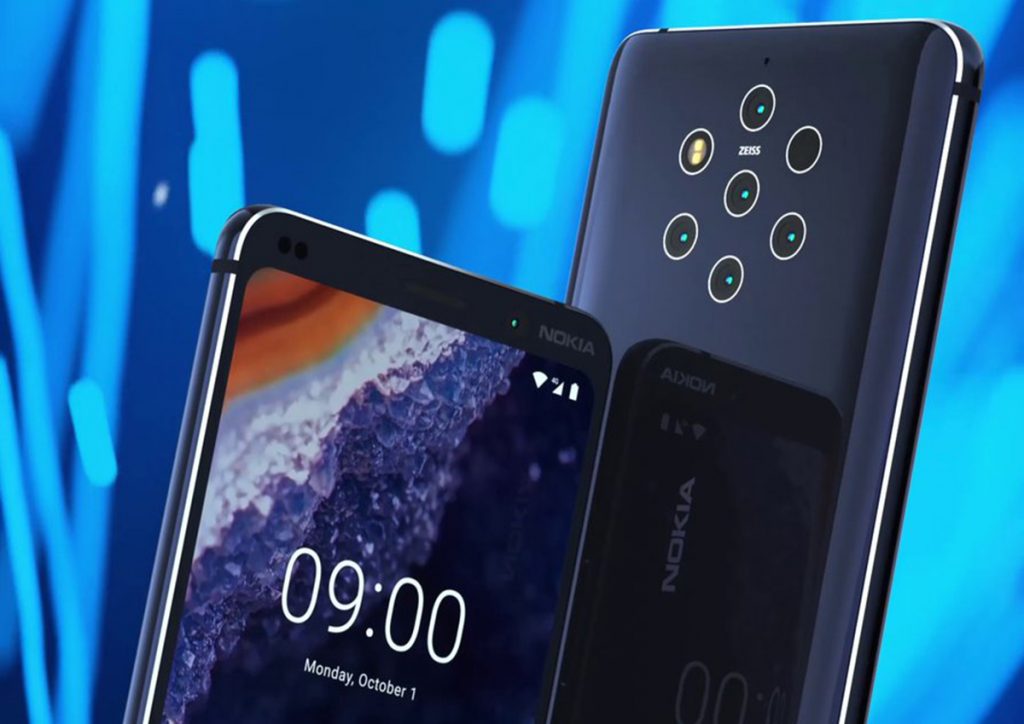 Therefore the wait is finally over because the new Noia 9 is about to launch in the market and will be there for the tough competition in the market. HMD also adds that there are a big thanks to MWC 2019 for the teaser of Nokia 9 PureView. You all must have a valid design and the truth, therefore, it is that this smartphone has high technology but not as the Chinese brand such as Vivo and Meizu, as they have launched their new smartphone with a concept of a buttonless smartphone. But the most interesting thing which this smartphone holds that or will be holding is that it has the total of more than four cameras in a single camera which is somehow amazing for the photography lover and will be great for instant photography as well as zoom shots.

In the images leaked it was somehow visible but not that much but one more thing which this Nokia 9 PureView has is that it also has a Penta-lens setup which is not visible roughly. Yes, the main thing is that in the image only four cameras is being visible, whereas the 5th camera is covered in the sensor by the test on one side. Therefore this was all mentioned in the reports but if these configurations are the real one then it will be an amazing smartphone in the market and will surely have the highest proportion of sales, beating other smartphone brands because till date no smartphone has added 5 cameras on the rear side of the smartphone. As these updates were leaking from the past many months, therefore, this all will soon add something good in the market.

Therefore now let us discuss about some of the specs which were mentioned in the reports and were also leaked from the past many months. As it is mentioned that it will give tough competition to many of the smartphones in the market, therefore, this smartphone has the latest processor in the market which Samsung’s high-end flagships hold which is the Snapdragon 845 which is fast and effective for the user. With the good processor, it also has a 5.99-inch AMOLED display and that too with a ratio screen of 2960×1440. The new Nokia 9 Pure View will come in 6 GB of RAM and will have a large storage option which is the 128 GB of Storage and as said above that Nokia is getting Android’s latest version in every smartphone which will launch, Nokia 9 PureView has the same, it has the latest Android version which is the Android 9. But here most of you would be thinking about the above statement, about 5 cameras that how will it actually work, HMD also mentioned that the detailed features an explanation will be given in the next month on 24th.

One more interesting feature which it has is the design and the screen of the smartphone, the HMD has also added the great punch hole design in the Nokia 9 for the effective design in the smartphone. one more feature phone which is mentioned in the reports is the Nokia 6.2 which will also hold the punch hole selfie camera, it will be great to have such a smartphone in the market as it will have good reviews in the market. Therefore you can wait for the reports which will be out by the last week of next month and can decide whether you want to go for this smartphone or not, as it will be popular in the market and that is for sure. 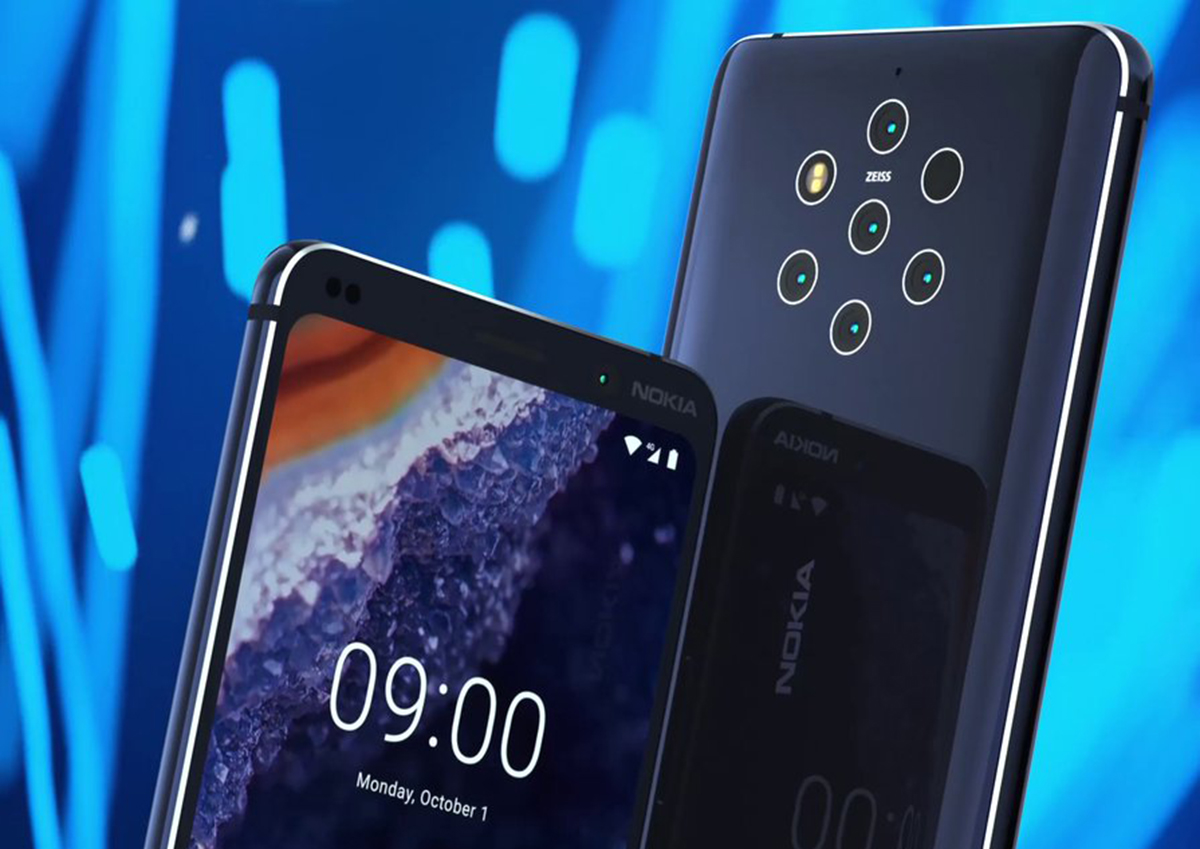