The last couple of years have been pretty rough for Intel.

Now, Intel investors are starting to get a little worried. They have urged Intel management to ‘explore strategic alternatives’ that can help to preserve Intel’s edge in the U.S. semiconductor production sector.

Intel has had some major manufacturing difficulties with its 14 and 10 nm process nodes. The company lost its title ‘the United States’ highest-valued chip company’ after Team Blue postponed several products.

This shift happened in the middle of last year. Since then, Intel is doing their best to keep the situation not entirely lost for its investors. Intel has attempted to do so through optimistic financial projections.

All eyes are on Intel regarding its upcoming Q4 2020 report. This report is basically going to ‘make or break’ intel from an investment standpoint.

One of Intel’s most significant investors, Third Point, recently sent a letter to Omar Ishrak, Intel’s Chairman. In the letter, Third Point pleaded with Intel to consider selling some of its unnecessary acquisitions. They also basically asked Intel to pull a play from AMD’s book and separate the processor design operations from the manufacturing process.

Apple, Microsoft, and Amazon, are among Intel’s major, long-running customers who chose to make their own CPUs. This made Third Point’s CEO, Daniel Loeb worried.

Intel is expected to make some sort of commentary on its new-found position at the bottom in its January financial report. 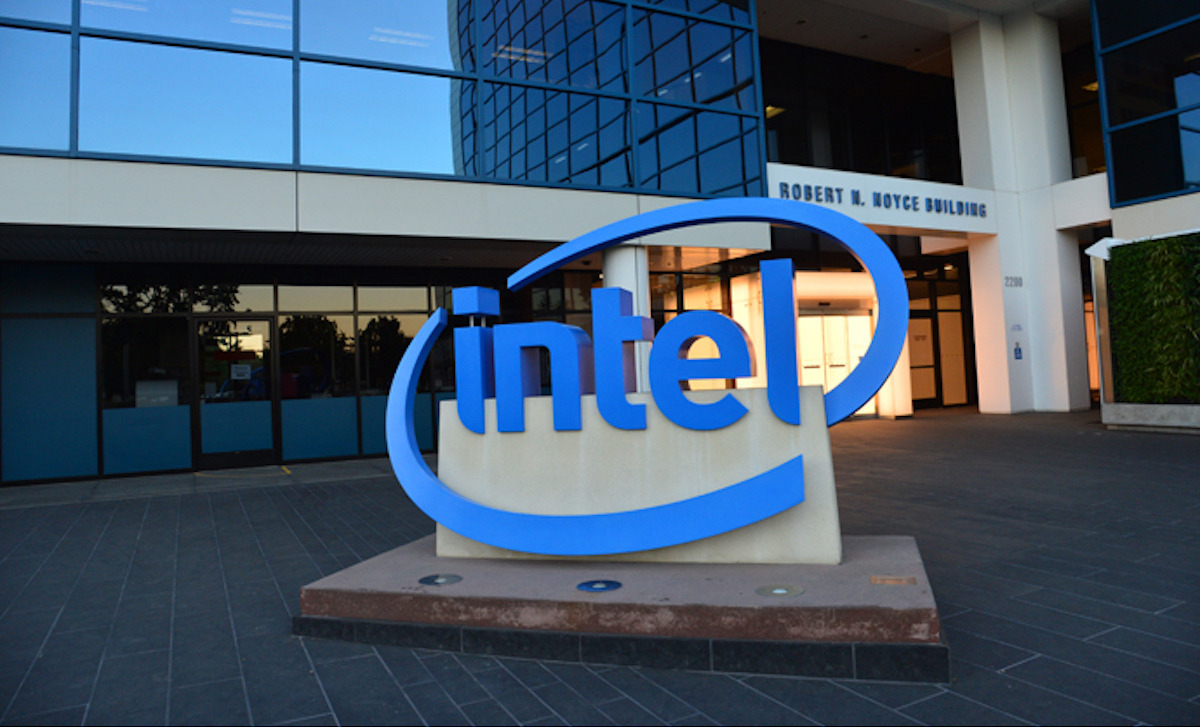