Hyundai has made massive progress in making electric vehicles. So much so, in fact, that a lot of larger companies in the industry are lagging behind. On Tuesday, Hyundai announced that every car made by its Genesis luxury brand will be fully electric by 2025. By 2030, Hyundai aims to be selling 400,000 electric vehicles a year spread across 8 models.

These models are planned to be electric/hydrogen hybrids that use both lithium-ion cells and hydrogen fuel for energy storage. Built on the E-GMP along with the Hyundai Ioniq 5 and Kia EV6, the GV60 will be Genesis’ first all-electric vehicle when it’s released later this year. The vehicle is rumored to come in two trim levels that are 226 HP and 436 HP, respectively. Both types offer 2WD and AWD options. 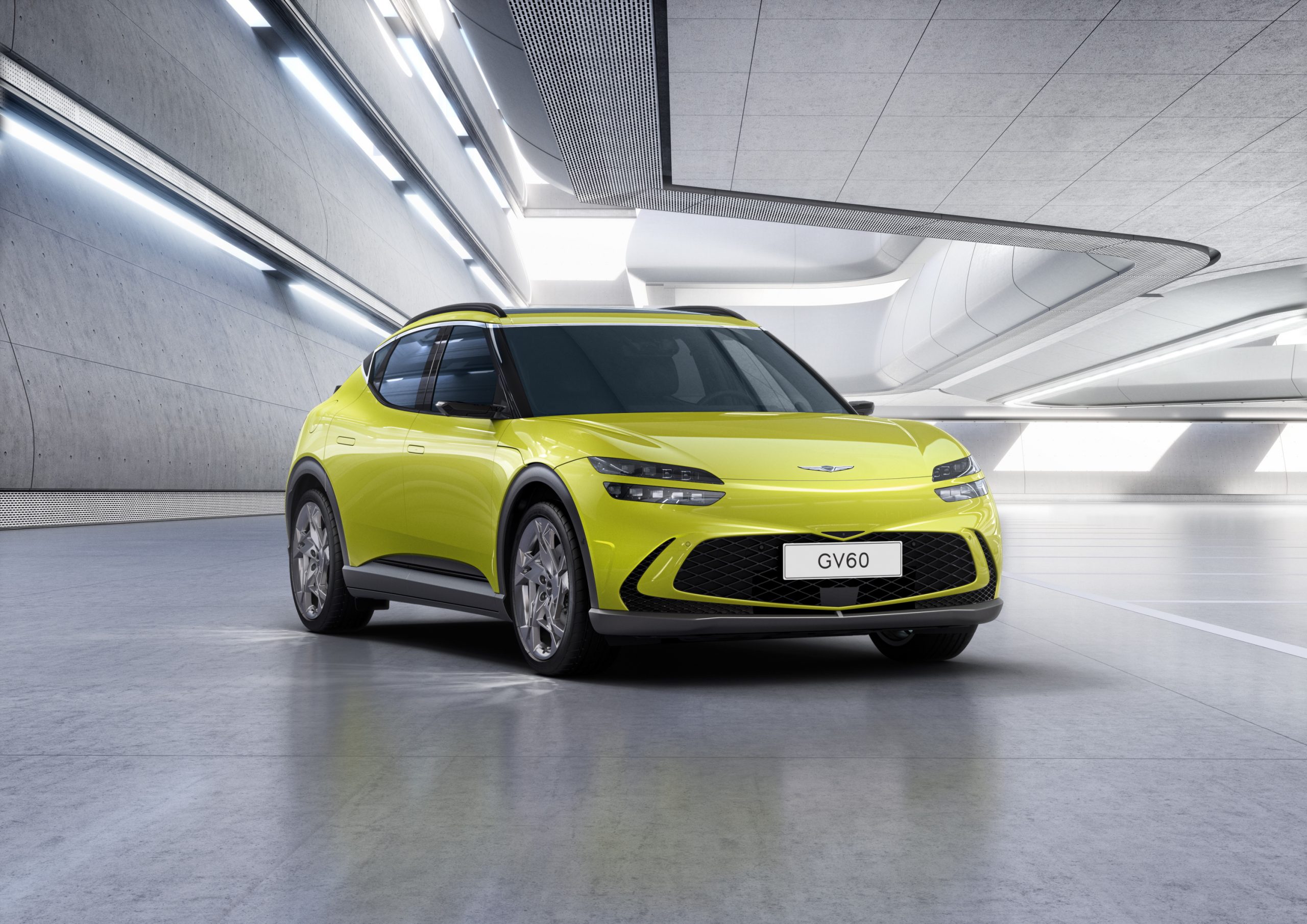