What is a Buck Converter And How Does It Work?

Where Can I Buy A Converter?

Amazon, eBay, and many other websites have some great deals on converters. All you have to do is search for constant current boost converter or constant current buck converter. Don’t be afraid to order one from overseas. Often, that’s where you will find the best deals. It make take more time, but it is more than worth it. Also, if you order something from China, you can always use a china post tracker to keep an eye on your goods while you are waiting.

What is the purpose of a boost converter?

While a buck converter does what a linear regulator does, only better, a boost converter can do something that a 7805 cannot do. They can be used to ‘step-up’ a lower input voltage to an arbitrarily higher voltage level. They are able to do this by storing energy in an inductor and then capturing and using the back EMF as the field collapses.

A lithium-ion battery is not a very good one. Its the best battery technology that humans have right now, and there are several ‘gotchas’.

1: If you ever fully charge a lithium ion battery, it will either explode or ‘vent with flame’ 100% of the time.

2: If you ever fully discharge a lithium ion battery, you will never be able to charge it again.

3: Lithium ion chemistry produces a voltage that is so slow, a cell is almost unusable on its own.

4: You must maintain a equal voltages between cells or you will have massive problems that do not exclude fire, death, and loss of property.

With that being said, Lithium ion is the most advanced battery technology that our species has to offer. When you are discharging a cell, lithium atoms in the anode are ionized, liberating their electrons. When you charge one, this happens in reverse.

What is The Best Way to Charge a Lithium Ion Battery?

While there may be no wrong way to eat a Reese’s, there are many wrong ways to charge a lithium ion battery.  The only proper way to charge one of these things is with a 2-stage process. Constant Current and Constant Voltage, in that order. You must set the charge voltage correctly and you must limit the charge current to within acceptable levels for your cells and their configuration.

Why do Lithium Ion Batteries Need a BMS?

What is a Constant Current?

This is a bit of a misnomer. Constant current is just that. Constant. So, you would think that setting a constant current would charge a battery at that current, constantly. But in reality, the battery only charges at that rated current up until a certain point. The current will taper off and then when the current reaches 10% of what you set it for, a proper lithium ion battery charger will switch to CV (Constant Voltage) mode.

Related post: How Lithium Metal Batteries Are Going to Bring Electric Vehicles to The Masses 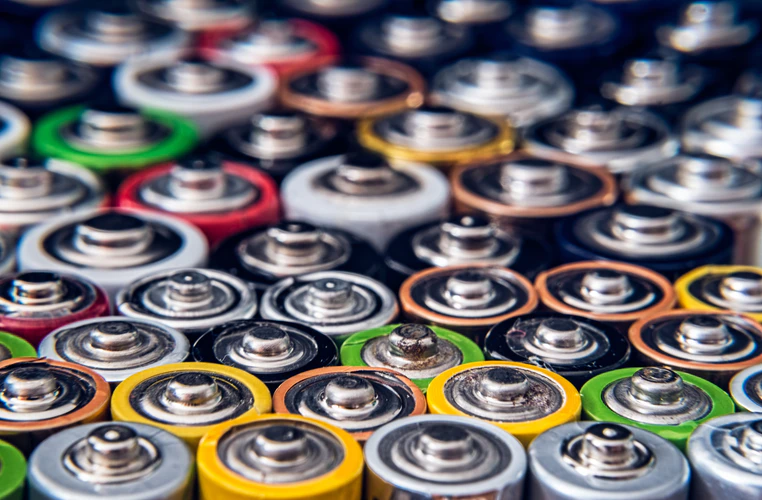