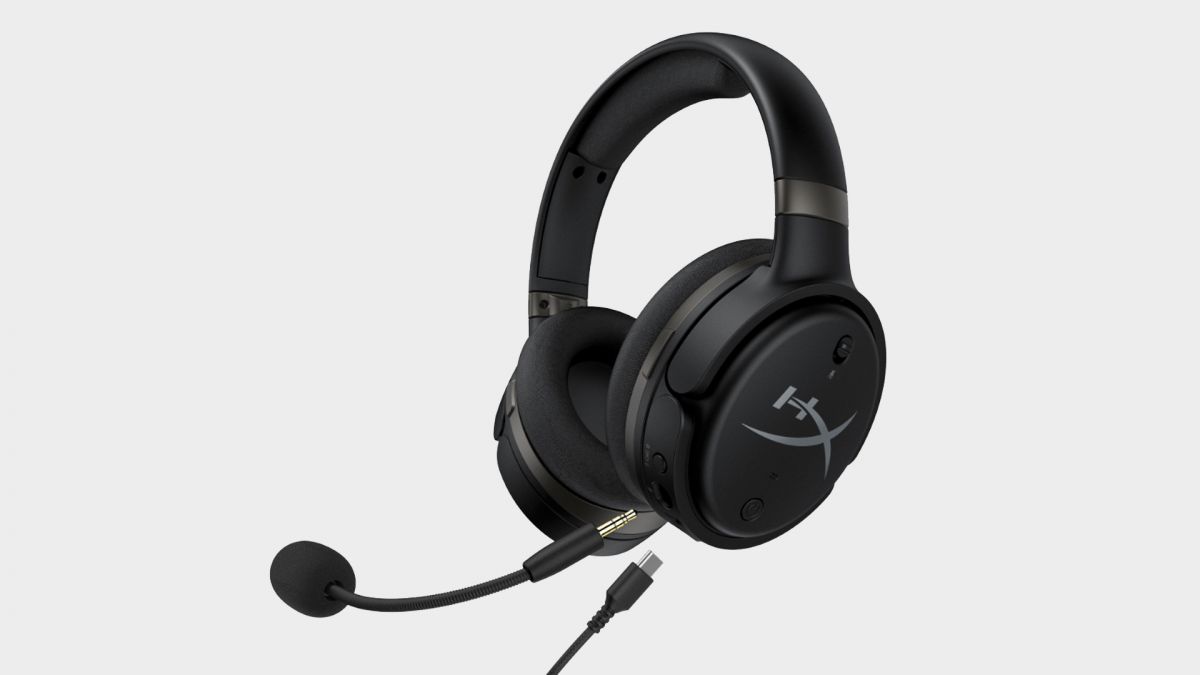 A typical headset is a combination of a headphone and a microphone. Initial headsets were of two types mono and stereo. As technology has improved in other walks of life, the same is the case with this field. Some big names have headsets with a lot of new, improved features to enhance not only the sound quality but also multipurpose as well. HyperX Cloud Orbit S Headset is one of the latest innovative headsets with a lot of impressive improvements that will definitely mesmerize the listeners.

Headsets were the outcome of the need for good quality music for the listeners. Over a period of time, the uses and performance have increased a lot of time better than the previous models ever produced. The headsets are widely used in the music industry, for personal uses and also have gained popularity with the gaming industry. It is a must gadget for any person who loves to play pc games or on other platforms. Modern headsets are designed to enhance gaming experiences.

A Must for the Gamers

A lot of headsets are available for the gamer playing on a pc or other digital platforms. The gaming industry has developed as one of the biggest industries all over the world. Headset manufacturing companies are coming up with a lot of new variety of headset every now and then. There are plenty of new features introduced in these kinds of headsets that enhance the users close to the realistic lifelike gaming experience. These features are now the industrial standard. There is a lot of room for designing and manufacturing of the stunning headsets. HyperX Cloud Orbit S Headset is one of the latest headsets which has a promise to break the current benchmark of sound experience to a new level.

HyperX Cloud Orbit S Headset is one of the latest models with some stunning added on features. It is one of the extraordinary headsets ever produced which will unlock the new dimensions of gaming experience to all-new levels with its realistic 3D audio. Here are some of the main features which will take the users to the most realistic audio experience.

The Audeze™ planar magnetic drivers and Waves Nx™ 3D audio technology are a new of its kind never experienced before. The magnetic drivers produce the breathtaking, incredibly clear and precise sounds with the improved frequency range. All newly designed 3D audio technology creates a three-dimensional sound space. The Cloud Orbit delivers a more realistic audio experience with greater accuracy of sounds covering the precise location and position of the playing character in a game. The headset has the multiplatform capability for the versatile gaming experience. It can be easily attached to all the gaming platforms with its three detachable cables so that any gamers can have a matchless gaming experience with 3D audio. The gaming platforms include PC, Xbox One1, PS4, or Mobile. There is also a newly developed head tracking technology, which is exclusively only available on the Cloud Orbit S. This technology can detect the smallest movements of the gaming person, which gives the lifelike experience overall.

The design seems to be quite similar to other professional gaming headsets. If we see it closely, it differs a lot in the location and addition of some very unique extra features. One big thing is missing though that is the Bluetooth capability in it as it has come without this technology. Bluetooth has some drawbacks as we all know while using in a 3D environment of the game by lagging the precision and accuracy. The mainframe is made of plastic material, but the overall finish is gorgeous. The ear cups are cushioned with foamy leather covers which make it very comfortable to be used for long hours of gaming.

All connections and controls are designed to place on the left earcup. The list of the options is very long and impressive as there is a power button along with an indicator LED to show that the unit is operational or not. There are a micon-off switch and mute button. The headset has been designed with a USB-C port which is placed at the edge of the earpad. A mic connector and a 3.5mm connector is placed in the same line with the respective colour codes on them. The volumes are fully adjustable. The 3D audio functions controlled by a separate button to enable or disable as per requirement. The included boom mic is covered with a foam that runs al along with the flexible black metal arm. The arm is detachable and can be removed easily. The headset comes with a battery power option and can last for hours without the attachment of the charging wire.

HyperX Cloud Orbit S Headset is designed for the use of general-purpose, especially for gaming. It produces realistic sounds during the gameplay. Thanks to its advanced audio customization which is designed to perform in a 3D environment of a game. Players can adjust the different sound parameters manually for the optimized sound experience or whatever suits them the most. The details are very realistic and the sound changes according to the distance in the objects in the game. The headset also has the most advanced feature of the location-based 3D environment and the sound intensity changes with the movement of the user.

Overall HyperX Cloud Orbit S Headset is one of the best options available. The price range offers a lot more options and experience than other headsets around. It is a must headset for every gamer.