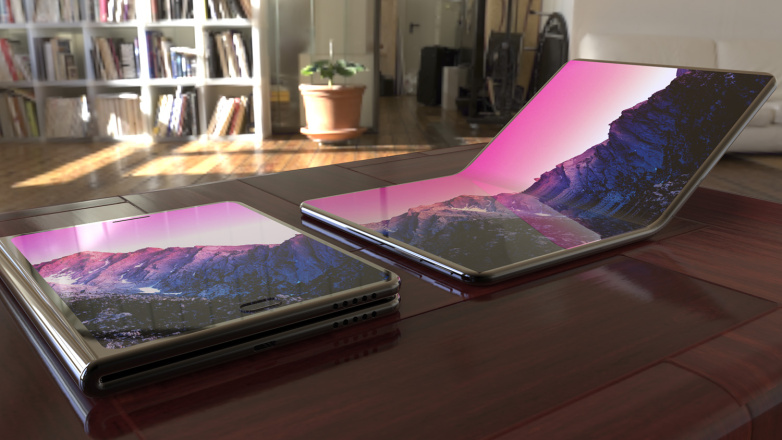 Earlier it was being out that Huawei will be soon launching its new smartphone which will be first foldable smartphone by Huawei and that too with great specification. When it will launch its first foldable phone it will have a high demand because Chinese brands are the one which gives good valuable features in such a low price and which is the best thing in the market as it will raise the sales of Huawei Smartphones which is for sure.

Huawei is trying its best for having good results therefore from the report we came to know that the Chinese Manufacturer has contact MWC 2019 press conference for the design and manufacturing of its foldable smartphone. As the good news is that Huawei will be surely launching its smartphone in the MWC this year. Therefore let’s wait for the mindblowing smartphones by Chinese brand, Huawei. This report officially came to know us from the CEO Richard Yu which he confirms last week.

The picture is not perfectly look alike but it is directly visible that the smartphone is having its display on both sides. Not only this it was being officially announced that the device of Huawei which will be launching in some time will be having the 5G connectivity and that will be the first smartphone which will be having the fastest connectivity. Foldable phone by Huawei has still not got the perfect name but it will be the coolest smartphone launched by any Chinese smartphone brand.

This Huawei’s foldable smartphone will have something great such as it will hold 5000 modems which will directly help to give the 5G connectivity and will be having great speed up than another smartphone. Let’s wait for this amazing smartphone.