Smartphones are one of the great members of yours in the family which allows people to tackle their far away problems by sitting in your comfortable room. Also, it helps you to enjoy certain videos or games in your living room. Today, everyone has a perfect role with each other because of smartphone communication. We also believe that smartphone made every difficult thing more easy and comfortable. There are many featured smartphone which gets focused in the market, also people are getting more enhanced with the new smartphone such as Samsung Galaxy S9, Apple iPhone XS and many more.

You all must be aware of the Chinese brand name Huawei which is getting best results in the smartphone market and which have the new advanced feature embedded in their smartphone. Huawei also has a great smartphone in its list of smartphone which has been generally focused for the camera, processor and most importantly the design. Huawei is the Chinese brand which has its own processor which is beating Samsung and gives a fast speed. therefore with this, the Huawei has announced its new smartphone named as Nova 4, which is being the first smartphone with a circular notch in the corner which will be launched in 2019. 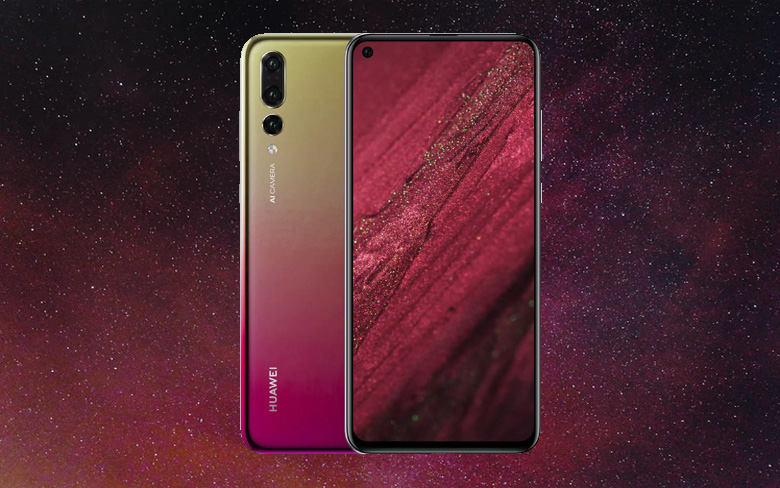 As the front camera is meant to be on the notch to date, in all the smartphone but now Huawei has changed the trend and has made it better as now the front camera will be placed in the top left-hand corner of the display. Also, you will be surprised because of the camera option, because of the O-shaped hole. This hole is not being seen and gets invisible as soon as the black image is open or when the smartphone is off. When surveyed by the company they said that the major reason behind this O-shaped side front facing camera is so that people could get more display to use and also it would be best when the user would be playing games.

Huawei has also updated that the front-facing camera has important sensors around it. Also, the slimmer bezels will allow the people to have a wider area for reading news and watch the video and that too with more comfortable. Earlier Huawei has rocked the market by introducing its new phone, the Huawei Mate 20 which got great demand and now this tremendous phone will definitely give the market a great smartphone device. The new Nova 4 will give a 48-megapixel camera. Huawei has claimed that this smartphone will be launched in the month of January 2019.

Therefore now you have must have been clear that for which smartphone you should buy, and the best option would be the above one, the latest Huawei Nova 4. You just have to wait for month and then you can simply have that smartphone in your hand and can enjoy its new feature and especially the notch.