Last week, Huawei Nova 3 specifications were released, and this is said to be the Huawei’s mid-range smartphone series. These Nova 3 series are kept below the Huawei Mate 10 series along with Huawei P20 and Huawei P20 Pro. The new Huawei Nova 3 has already up for the pre-order in China which is before the official launch, and the company has already revealed the price of this smartphone. 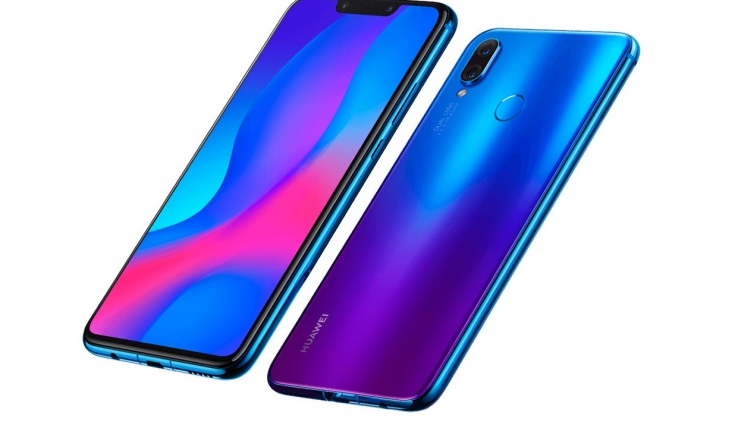 The new Huawei Nova 3i have got the HiSilicon Kirin 710 system-on-chip. This is called HiSilicon’s first ever 700 series SoC and Kirin 710 has also got the same model number as the Qualcomm Snapdragon 710 which is there in the XiaomiMi 8 SE.

Huawei Nova 3i was launched on Wednesday, and it has got a new 360-degree camera. The company has also revealed the pricing and availability for the Huawei Nova 3, and it was launched at the starting of the month. The Nova 3i will come with a price tag of Rs 20,400 for the 4GB RAM+64GB inbuilt storage. For the 6GB RAM+128GB storage it will cost about Rs 22,500. But it was not officially confirmed about the price of the 6GB RAM and 128GB storage. This new smartphone will be available from August 10th 2018 at 10:00 AM. There will be three color options for the smartphone, and they will be white, black and purple.

The phone will have a dual-SIM (Nano) slot, and it will be running on the EMUI 8.2 which was based on Android8.1 Oreo out-of-box. It will get a screen size of about 6.3 inches Full HD+ LTPS panel, and it has got a 19.5:9 aspect ratio and the pixel density of the 409ppi. The handset will be powered by an in-house octa-core HiSilicon Kirin 710 SoC, and it can be paired with 4GB+64GB storage and 6GB+128GB storage. The storage of the smartphone can also be increased with the help of microSD card. 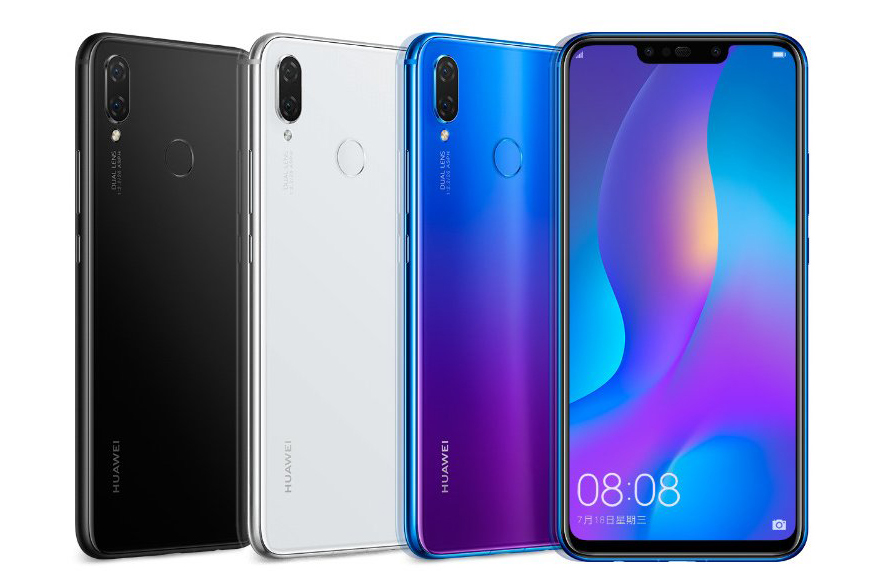