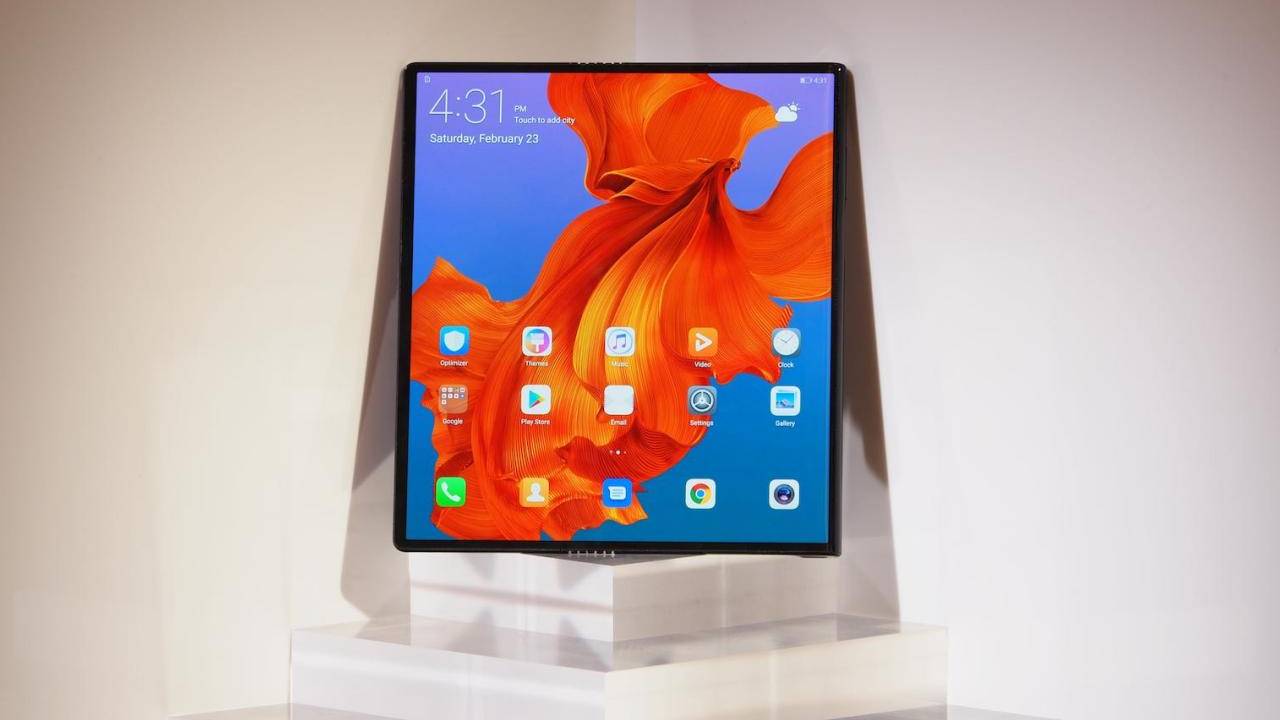 Mate X could be the most enticing launch of Huawei till now but this could also affect the company’s image and sales of other products if, the company would fail in getting positive reviews from the users. The company delayed the launch with almost half a year so this is expected that the phone will get launched without any loophole.

The phone has not yet gone under the hands of influencers and that’s for the reason it has not been reviewed yet. Once critics and influencers will get hands-on experience, the phone might get reviews just like Samsung Galaxy Fold, if the phone would fail in creating performance and proper usage.

Huawei Business Group head Richard Yu has confirmed that the Mate X might finally get launched in October. The phone was earlier planned to be launched in August but later due to slow processing of 5G, the launch gets delayed.

But, besides that Yu also introduced that the company is introducing a new chipset to improve the 5G connectivity in the smartphone. Earlier Huawei Mate X was planned to be planned with Kirin 980 in May, but now as the company has successfully launched the Kirin 990 then it is expected to get the phone launched with the new Kirin 990. Huawei Mate 30 series is actually working with Kirin 990 and is offering the integrated 5G radio.