Huawei has now released a new teaser which is for the upcoming flagship. They are likely to name as the Mate 20 Pro. As per the tweet which was done in the official tweeter account shows that the company has plans to offer its users with real upgrades when it comes to the flagships which have the hints which are like the next-generation Mate 20 Series that will hit the market with the improvements.  The new Mate 20 series is said to be the most anticipated devices from the company during the second half of the year. 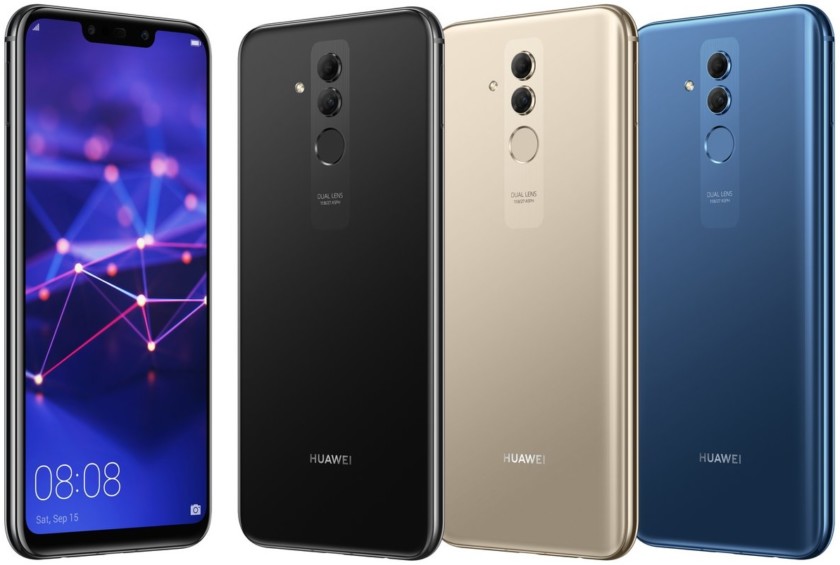 Last year Mate 10 series had got launched, and then we expect the Mate 20 to come in about three variants which include Mate 20 Lite, Mate 20 Pro as well as the Mate 20. There will also be a fourth variant which has made in collaboration with the Porsche Design.  The Mate 20 Lite is said to be the cheapest among the series which have got the least power. This device has already been leaked on TENAA where its show all its specs. Ahead of the official release, all the official renders of the phone has now been surfaced online.

These images of the new smartphones have been posted on the web by the Winfuture.de which show the Mate 20 Lite in just about two colors which are gold as well as black. The black variant has also been surfaced in TENAA. As per the images, the Mate 20 Lite will be coming with the notch which is now a common trend in most of the models of Huawei as well as in Honor phones which are released in this year. There is also a little bit of bezel at the bottom of the display which is like last year’s model, but there is no fingerprint scanner on the front side.

As per the main design, the changes have been done on the rear side of the Mate 20 Lite. The back side of the phone appears to be made of glass as well as it appears that the sides are curved. It will come with the dual cameras which are like the Mate 10 Lite, but all the sensors are separated. The LED flash has got the flanks with the cameras on the left along with the fingerprint scanner present just below the setup.

The phone is expected to get a launch at the end of the August.