You might have heard about the HTC Dream, the Google Nexus One, the Touch Diamond, and the Evo 4G; all these amazing devices are certainly not made by the HTC Company, and the company has failed to manufacture leading Smartphones lately. The company is supposedly known to have disappeared. It seems that the company is planning to take away the job roles of more than a quarter of its workforce of around 1,500 employees in the manufacturing unit of Taiwan. After the removal of employees, a total of 5, 000 or fewer people will be lest associated with HTC worldwide. The worldwide count of people employed by HTC in the year 2013 was 19, 000. 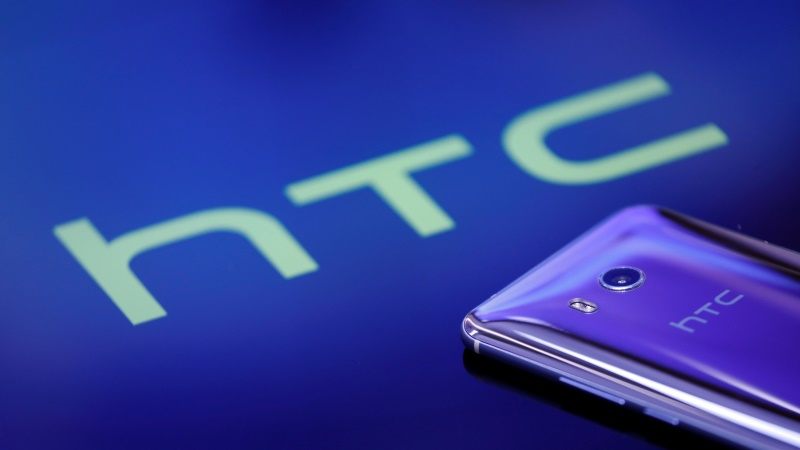 When HTC made its entry into the gadget manufacturing world, it came with a white label device maker providing the carriers with an option to sell the devices with their name in the devices. Later, the company also came up with a series of HTC-branded PDAs that competed for a long time in the potential Smartphone market. BlackBerry or as it was named until 2013, Research in Motion made a good impression and business in the market and also went ahead of the brand HTC devices, but HTC began its innovative touchscreen devices in the year 2007 that impressed users as it was run on Windows Mobile 6.0.

In the year 2008, the company came up with the touchline where it introduced the Touch Diamond, Touch Pro, Touch HD, and Touch 3G. These devices were one of a kind as they were fast, big, and feature-rich, user-friendly, and had microSD card slots. The Touch Pro devices also had a front-facing camera that could help with video calls. HTC also provided a helping hand to the windows mobile adding a custom skin and making it a little more palatable for the users.

The company made its impression on the history by making unique advancements in the mobile phones when the gadgets were new in the market. It developed a smart skin that gave the mobile phones a new look along with adding some features that can still be considered modern. In the year 2009, HTC came up with its first Android device pairing up with Google. The device was named as HTC Dream or the G1 that was considered to be the benchmark for the upcoming Android phones. The company followed up with the Droid Incredible, Evo 4G, Hero, and the Google Nexus One in the later years around 2010.

The HTC devices today is primarily focused on the Vive product line which is a smart play. The HTC Vive is considered to be the best virtual reality platforms available, but the company has been here for a long time now. Hopefully, the company has learned a lot from its previous made mistakes and now is trying its best to make feature-rich and user-friendly Smartphones that could not only help run the business but also get some advanced technologies in the devices. 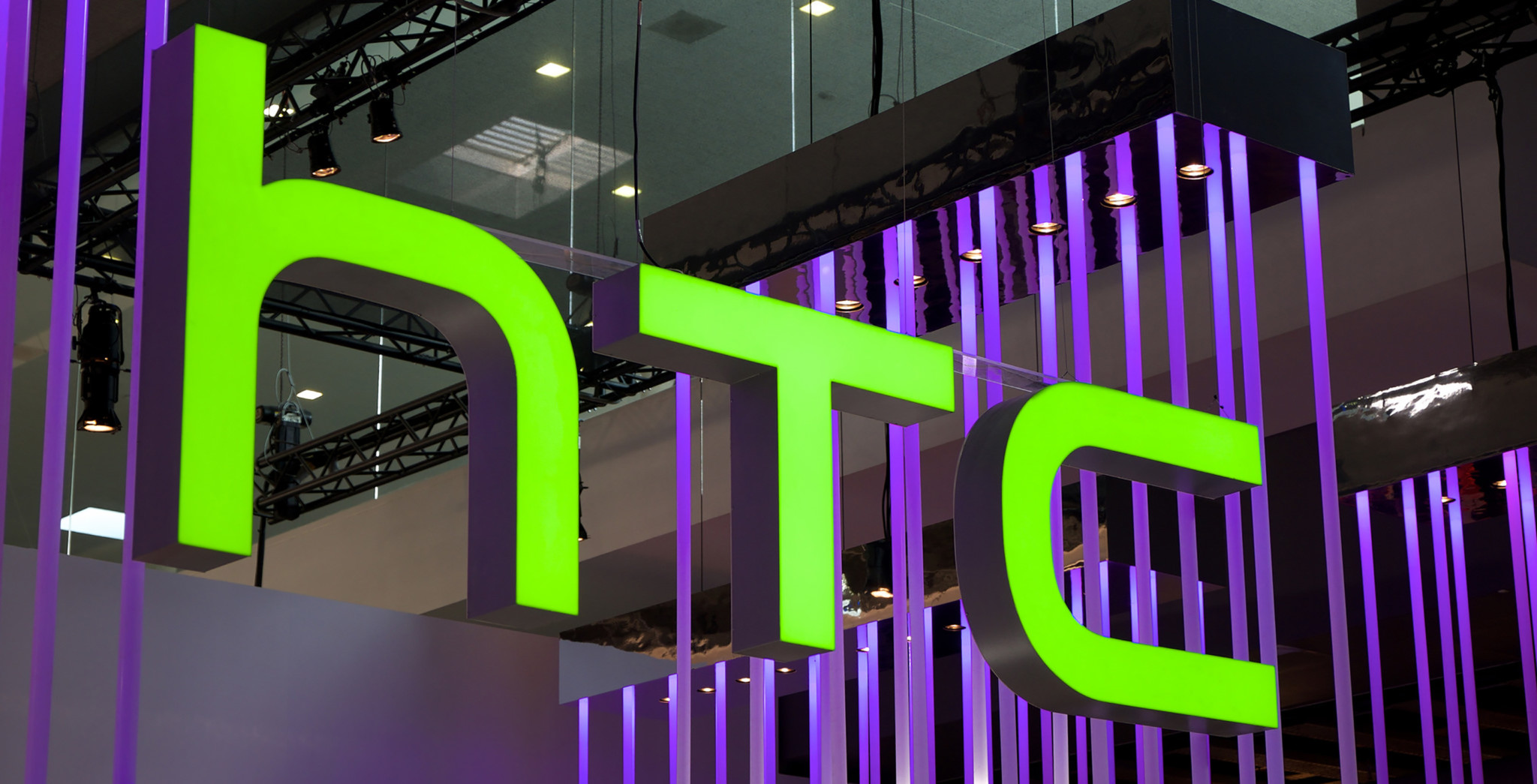