Modern technology is evolving every day. It’s an industry with exponential growth because it can make our lives more convenient and entertaining. Furthermore, it’s highly beneficial for businesses and other organizations. It’s interesting to know that technology also plays a crucial role in the safety of prisons. Below are a few examples of how it helps them.

Most prisons use wristbands as the main form of identification. These wristbands usually have a specific number on them so that staff can confirm their identity. It’s true that correctional institutions have always used printers to enforce safety measures. However, now might be the time to strive for optimum security by utilizing modernized printers that make prison ID cards.

The latest advances in printing ensure that their prints are more detailed, and production is quicker. Modern Ink-Jet printers are a prime example of this and produce high-quality images. Therefore, some prisons are swapping wristbands for ID cards as it gives the guards an immediate, accurate representation of the inmates.

Detecting Cell Phones in the Cells

We all know that contraband such as cell phones is a problem in correctional facilities. Under the Cell Phone Contraband Act, they are strictly prohibited because they enable criminals to communicate with the outside world and possibly give them the chance to organize crime and plans to import even more contraband. Luckily, modern technology can easily detect phones that are missed by metal detectors.

There are different kinds of detection tools. The first being a small, hand-held device that can pick up signals from phones that are switched on. Another type of cell phone detector is an installed unit. They are more expensive but perform quickly and produce accurate results. Not only do they find phone signals, but they also provide exact locations.

In addition to cell phone detectors, x-ray scanners that use sophisticated technology to find prohibited items help to stop illegal activity. They use the same scanning systems that are used in airports. Though they are expensive, they are 100% accurate and have helped prison officers intercept thousands of attempts to smuggle drugs, phones, and even weapons!

Video surveillance cameras have made prisons safer because they deter criminal activity and provide evidence if it does occur. They protect both the inmates and the prison staff by monitoring every move. Modern cameras provide clear pictures of the inmates and can record wider perimeters meaning that inmates cannot hide.

Furthermore, if security staff constantly monitor the area, they can even interject when outsiders try to use drones to deliver illegal things to the inmates. Even in the most notorious prisons such as Attica, video surveillance allows 24/7 monitoring of prisoners.

In the United States, there is an astounding 2,193,798 people who are incarcerated for committing crimes. The level of occupancy in state and federal prisons has increased by 700%. Perhaps this is because evolved technology not only helps the safety of staff and inmates but also aids in the prosecution process.

To stay competitive in the IT industry, it is essential to have a robust …

When it comes to starting a new business in a competitive industry landscape, ambition …

Mobile technology has had a significant impact on Singaporeans’ daily lives. The world is … 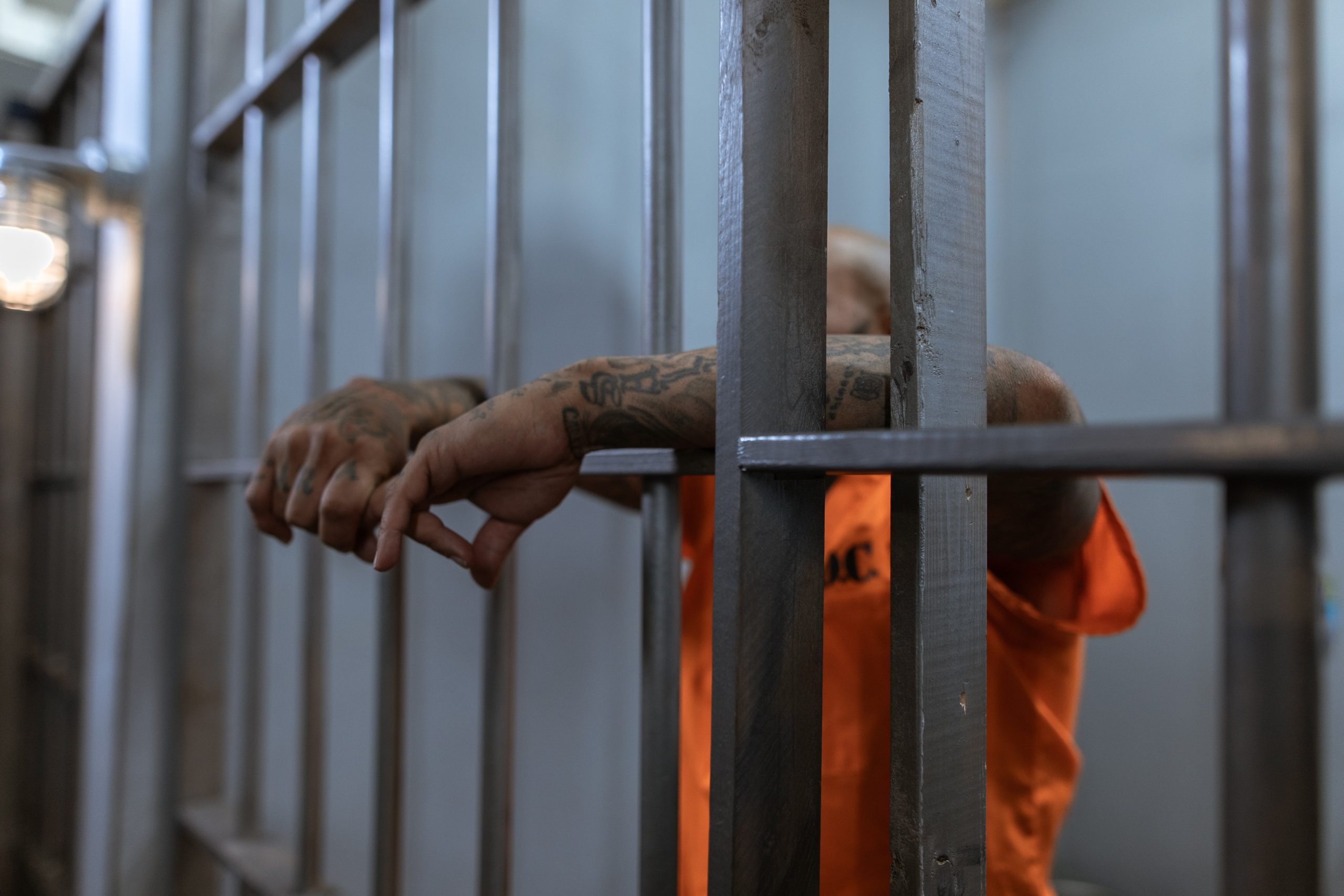