Despite it being 2013, race, unfortunately is still very much an issue in this world. And these racial issues impact people more than just on a social level… as Laci Green tells us, it can actually impact a person’s health.

“Discussion of racial discrimination in medicine has concerned mainly recruitment and career development.”

The Health Outcomes of a Racist Society

“As if being poor isn’t bad enough — and, trust me, the health disparities are bad indeed — it’s even worse to be poor and also live in an impoverished neighborhood.”

Diagnosing Discrimination: Stress from Perceived Racism and the Mental and Physical Health Effects

“Differences in health between racial groups in the United States are significant and persistent.”

It’s enough to make you sick: the impact of racism on the health of Aboriginal Australians.

“Experience of interpersonal racism has been neglected as a mechanism by which inequalities between Aboriginal and non-Aboriginal people are created and maintained.”

Watch More:
Is Your Face Racist?: 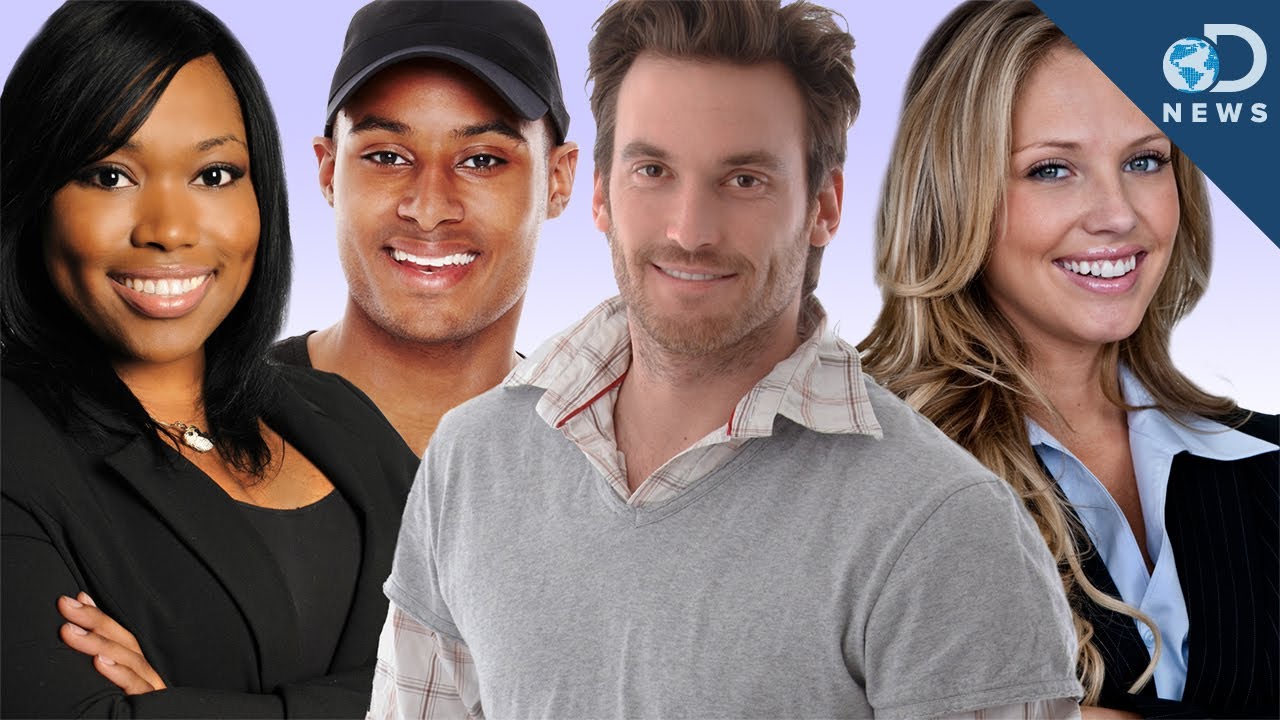