The cost of Lithium ion battery technology has been plummeting since 2010. In fact, it costs 1/10th as much today to produce the same lithium ion cell in 2010. You can thank the smartphone revolution for that. The drastically lower price of cells inevitably lead to a massive boom in EV production. The journey, however, is not over.

Many companies are spending millions of dollars in research and development to make a better battery. At some point, someone, somewhere is going to make a breakthrough.

One of those companies is Cuberg. The Stanford University-born company is pursuing a lithium metal battery that has 100% more energy density as a standard lithium-ion. I know, another far-off battery technology, right? Well, they already have customers in the aviation industry. Also, Northvolt, a massive EV battery maker, just bought Cuberg. Northvolt has contracts with key players like BMW and Volkswagen.

If the company is able to scale up their tech as quickly as they think, it is quite possible to see lithium metal batteries powering small planes and electric vehicles in the 2020s. 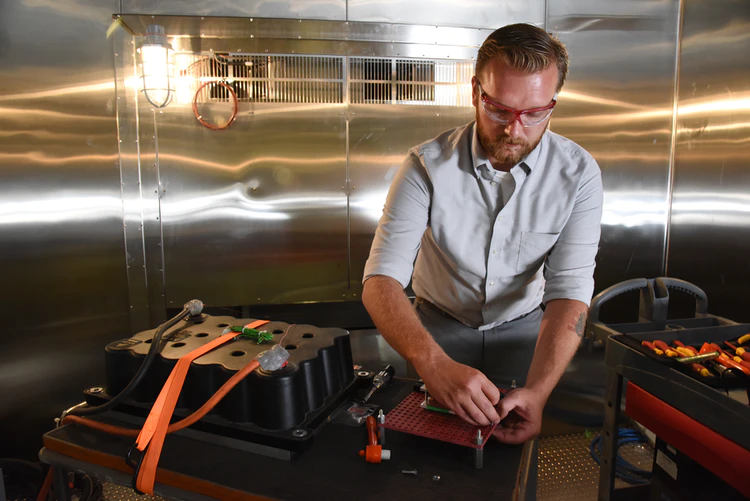