Honour, which is the sub-brand of the Huawei, has now finally revealed the new gaming-centric smartphone Honor Play. This new smartphone will be launched in India on 6th August 2018, as per listing s on e-commerce website Amazon India. This new upcoming smartphone will be an Amazon exclusive product in the country. 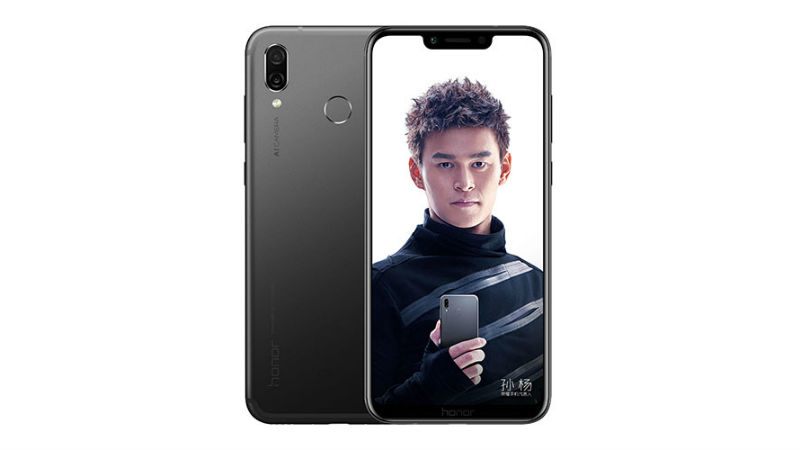 This new gaming phone will be first to feature Huawei’s GPU Turbo technology for all types of gaming as well as for overall performance. The HiSIlicon Kirin 970 SoC will power it. This Honor Play has already been launched in China in June. This announcement of the new gaming phone will be the second announcement in two consecutive weeks. The company has previously announced Honor 9N in India earlier this week.

The price of the Honor Play in China is CNY 1,999 for the 4GB RAM version. For the 6GB RAM version, this smartphone has been priced at CNY 2,399. It will be available in Black, violet as well as in Blue colour options.

The phone will have the dual-SIM which will be Nano. Honour Plays will be running on EMUI 8.2 which is based on Android 8.1. The new smartphone will have the 6.3-inch full HD+ with 85 per cent NTSC colour gamut. It will be powered by the octa-core Huawei HiSilicon Kirin 970 SoC which is along the Mali-G72 GPU with the built-in NPU or Neural processor Unit. This smartphone will come in 4GB as well as 6GB RAM variants.

When it comes to the camera features, the Honor play will have a dual camera setup with AI features. It will have a 16 MP primary lens along with f/2.2 aperture with PDAF. The 2 MP secondary lends will have a f/2.4 aperture. The smartphone will have a 16MP camera with f/2.0 aperture.

The Honor Play will be equipped with 64GB inbuilt storage which can be expandable to 256GB storage via MicroSD card. The connectivity options will include 4G VoLTE, Bluetooth, Wi-Fi, GPS with USB Type-C. It has also got the sensors like accelerometer, gyroscope, ambient light sensor and proximity sensor. It will have a 3750mAh battery which will be having fast charging support. This new Honor Play will weigh just 176 grams.

The growth of Honor in India market is said to be one of the fastest growing brands. This new smartphone will help in growth in a more way in the second quarter, as noted by the Counterpoint Research.