Chinese smartphone manufacturer Honor earlier this week announced that they would be introducing their next-generation Honor 10 smartphone this month. The Chinese counterpart of the technology giant made a new announcement, suggesting that the device will launch for sale in its home market from April 19 onward. The company has reportedly already started sending out media invites for its upcoming grand event. Interestingly, the company is holding an event on April 15 at a venue in London. We don’t know whether they plan on taking the wraps off the Honor 10 smartphone at this event. However, it is important to note that the company had begun sending invites for the game in London over a month back. The invite does not explicitly mention Honor 10 as the smartphone that will be spoken about at the event. 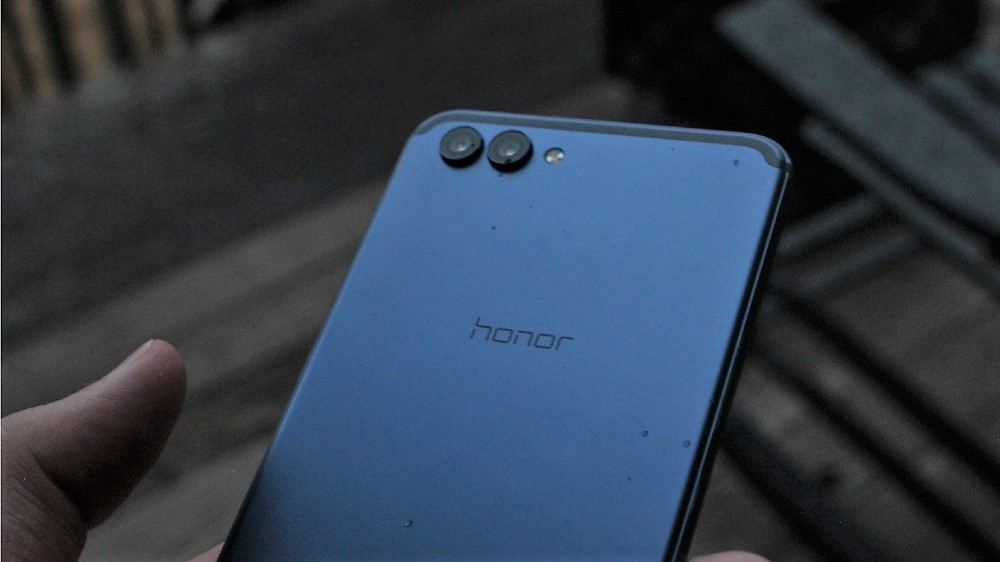 However, it is natural for one to assume that the company will introduce the Honor 10 smartphone as it is among the hotly-anticipated introductions from their side. Endless rumours and speculations regarding the smartphone began earlier this year. The smartphone will be taking significant Android players on, including OnePlus 6 and Google Pixel 3 lineup. It is interesting to note that the media invite did mention that they will be launching a new smartphone at the event.

Several reports suggest that the global event is putting on the schedule for April 15. Therefore, Honor will be launching the Honor 10 smartphone globally this week. Meanwhile, the Chinese version of the latest Android handset will be available for sale on April 19. However, the device will only be available in China for the time being. The Chinese technology giant has not given any information on exactly when they plan on releasing the model for other markets as well. The media invite, unfortunately, does not give away a lot of information about the upcoming smartphone either. At the same time, a report by Android Headlines claims that the smartphone will end up featuring a full glass back. If this turns out to be true, the smartphone will very much look like the company’s other devices such as Honor 8 and Honor 9.

Notably, these two devices are also Honor 10’s predecessors. In other words, OnePlus won’t be bringing about any changes regarding design as far as the Honor 10 is concerned. Apart from this, it is reported that the smartphone will come sporting a dual rear camera setup. The company’s images end up confirming the information as mentioned above. If one looks at the invite carefully, it can be concluded that the smartphone features the dual rear camera setup. Apart from this, the upcoming handset will reportedly go on to highlight Huawei P20’s signature Twilight colour. By this information, it is also being suggested that the smartphone will end up launching in just one colour.

It is interesting to note that the smartphone-in-question did not feature a front notch. The next-generation smartphone will end up being much more affordable in comparison to the Huawei P20 and P20 Pro. If rumours turn out to be true, the smartphone will end up gaining its power from the Kirin 970 64-bit octa-core system-on-chip. The smartphone manufacturer has already made its P20 and P20 Pro smartphone for sale. In addition to this, the latest Android flagship will pack a facial recognition system along with a fingerprint scanning option. The smartphone will be home to the Android 8.1 Oreo operating system directly out of the box with Huawei’s Emotion UI (EMUI) 8.1 skin on top. Additional information regarding this matter will be available with time. For now, only these many details are available to the public. 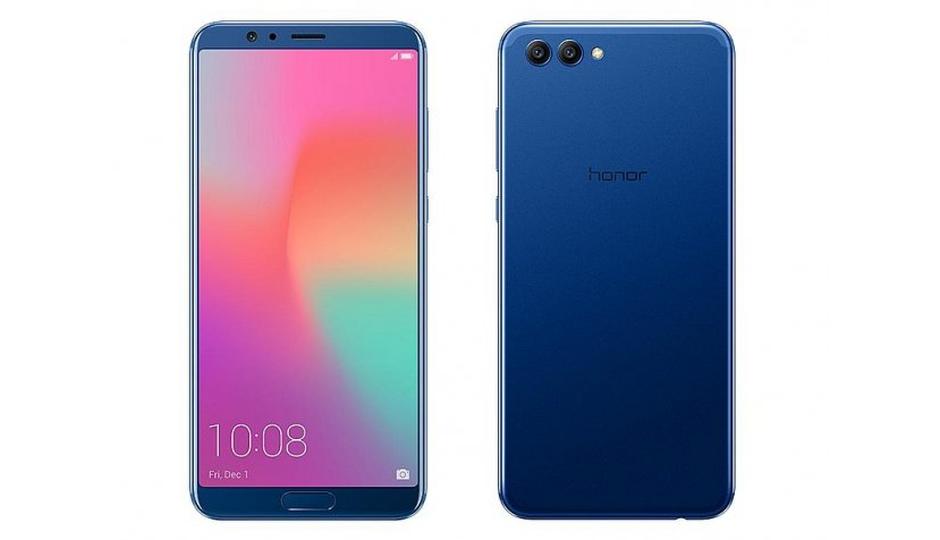