Huawei’s sub-brand Honor has officially launched its Honor 9 Lite smartphone in the Indian market. The handset is available for a starting price of Rs 10,999 via e-commerce platform Flipkart. According to a report published by Gadgets 360, the smartphone units will be made available through two flash round sales on January 22 and January 23, wherein those who purchase the device will also receive a complimentary back cover and an additional ten percent cashback discount for Citibank credit and debit card, users. 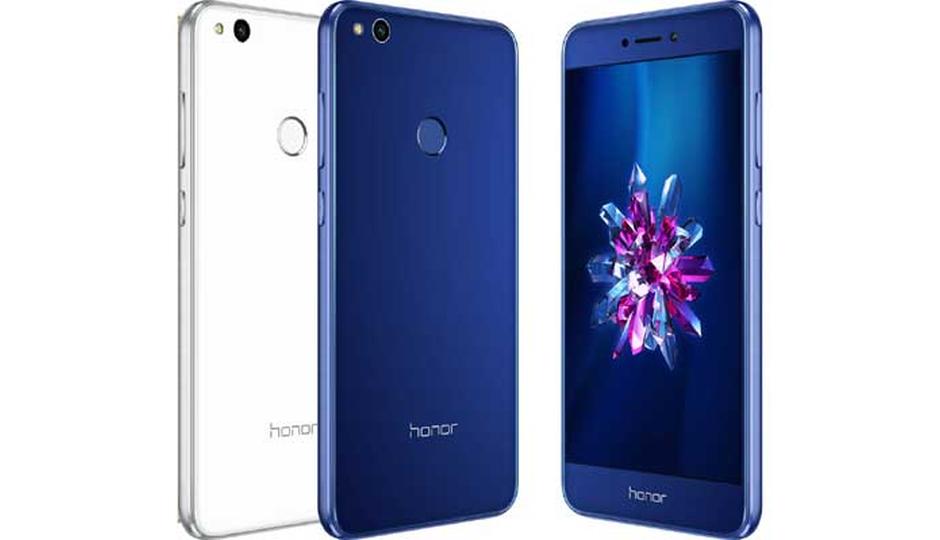 The smartphones were launched in the Indian market back on Wednesday, 18th January 2018. “We are very delighted with the opportunity to showcase Huawei’s Honor brand on Flipkart.com, and to bring the Honor 9 Lite to the Indian customers right after the China launch before any other market globally,” said P. Sanjeev, Vice President, Huawei Consumer Business Group, in a press statement.

As for the specifications, the Honor 9 Lite smartphone packs a 5.65-inch full HD Plus IPS display with 1,080 x 2,160 pixels resolution and an aspect ratio of 18:9 along with 428ppi pixel density. Apart from this, the device is powered by an octa-core Huawei Hi-Silicon Kirin 659 system-on-chip, further backed by 3GB and 4GB of RAM options.

The smartphone sports a 13-megapixel rear camera along with a 2-megapixel front shooter with support for LED flash and PDAF auto-focus system. The smartphone has 4G VoLTE, Wi-Fi 802.11 b/g/n, Bluetooth, GPS/ A-GPS, Micro-USB with OTG support, and a 3.5mm headphone jack and is home to a 3,000mAh battery. 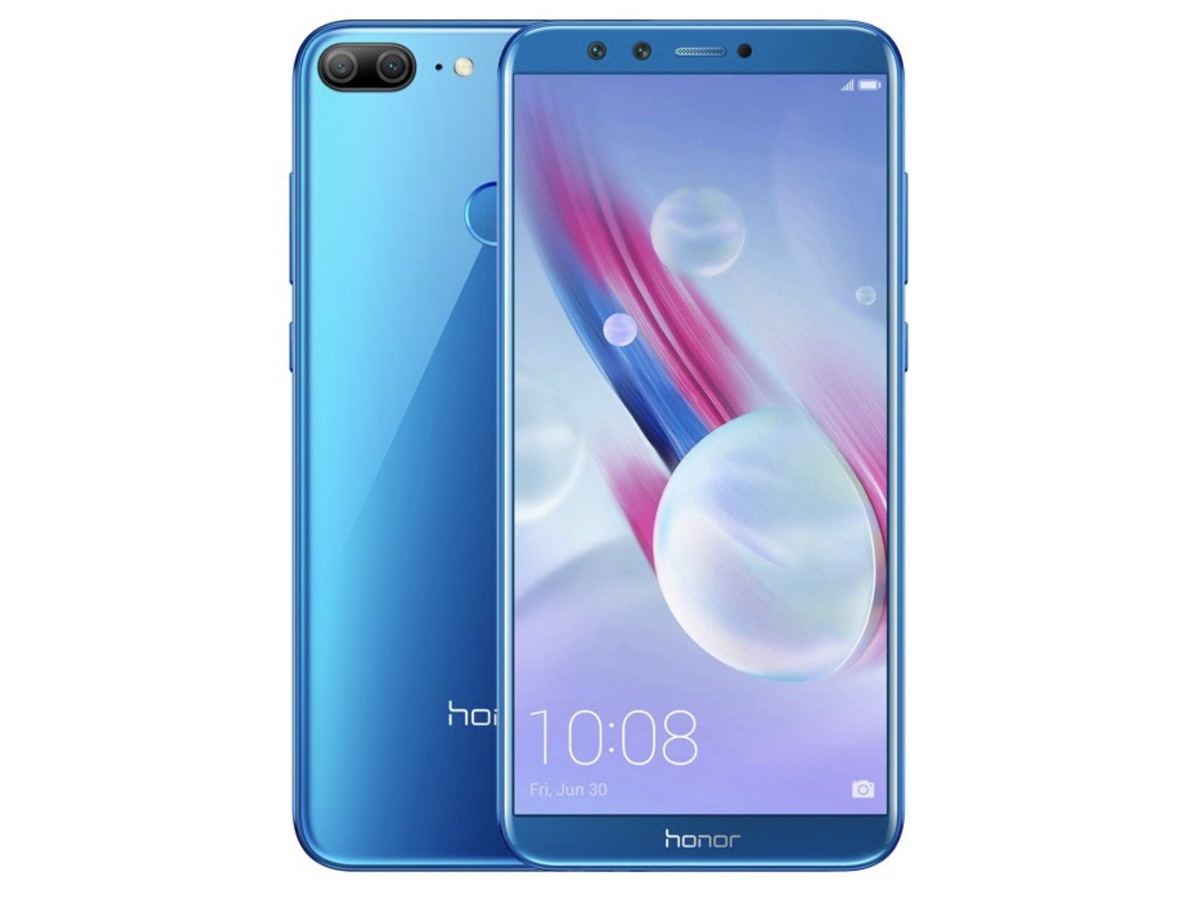