You all must be aware of the launch of the new Honor smartphone, the Honor 8X, this phone is the new budget phone included in the list and will be the best-featured phone. The upgrade to Honor 8X from 7X is only by the new processor, also the slimmed-down bezels and a good camera. But here you cannot call its previous model Honor 7X is the bad one, that was also a good smartphone by Honor and also had a great demand. Honour has helped you with these two smartphones in a row which are almost the phone which you want and also in less price.

Therefore you can compare that in this budget you won’t get a phone which will have such great specifications. Honor has its own processor known as a Kirin processor, therefore the old Honor 7X has a Kirin 659 processor whereas the latest Honor 8X has a Kirin 710 processor. If we talk about the Honor 7X it was a good handset which had a great demand in the market and also had a solid performance between apps but the new model Honor 8X had a better processor and is more likely fantastic for gaming purpose. This Honor has a lot more than Honor 7X. We proudly say that Honor 7X is a great performer but it is true that Honor 8X is the more updated version

If we compare the battery between Honor 7X and Honor 8X than the previous model comes with a 3,340mAh battery that lasts a day, but obviously, if Honor 8X has the updated version then it will have more mAh battery, therefore Honor 8X has a  3,750mAh battery which even lasts for more than a day. A major thing which the user will see is that both the phones have the same charging speed with the outdated MicroUSB ports on both. If you consider these handsets with wireless charging, then sorry because it doesn’t support that.

Let us compare these two handsets between the following

Storage Space and colors: Honor 7X has two variants in the storage, one is in the 32GB and other in 64GB whereas the new Honor 8X has one variant of 64GB and other of 128GB, and also the storage can be expandable till 400GB whereas the previous model Honor 7X gave the option. Therefore, Honor 8X was available in Black, Blue, Red, Pink and whereas Honor 7X was available in Black, Blue, Gold, Red, Gray. 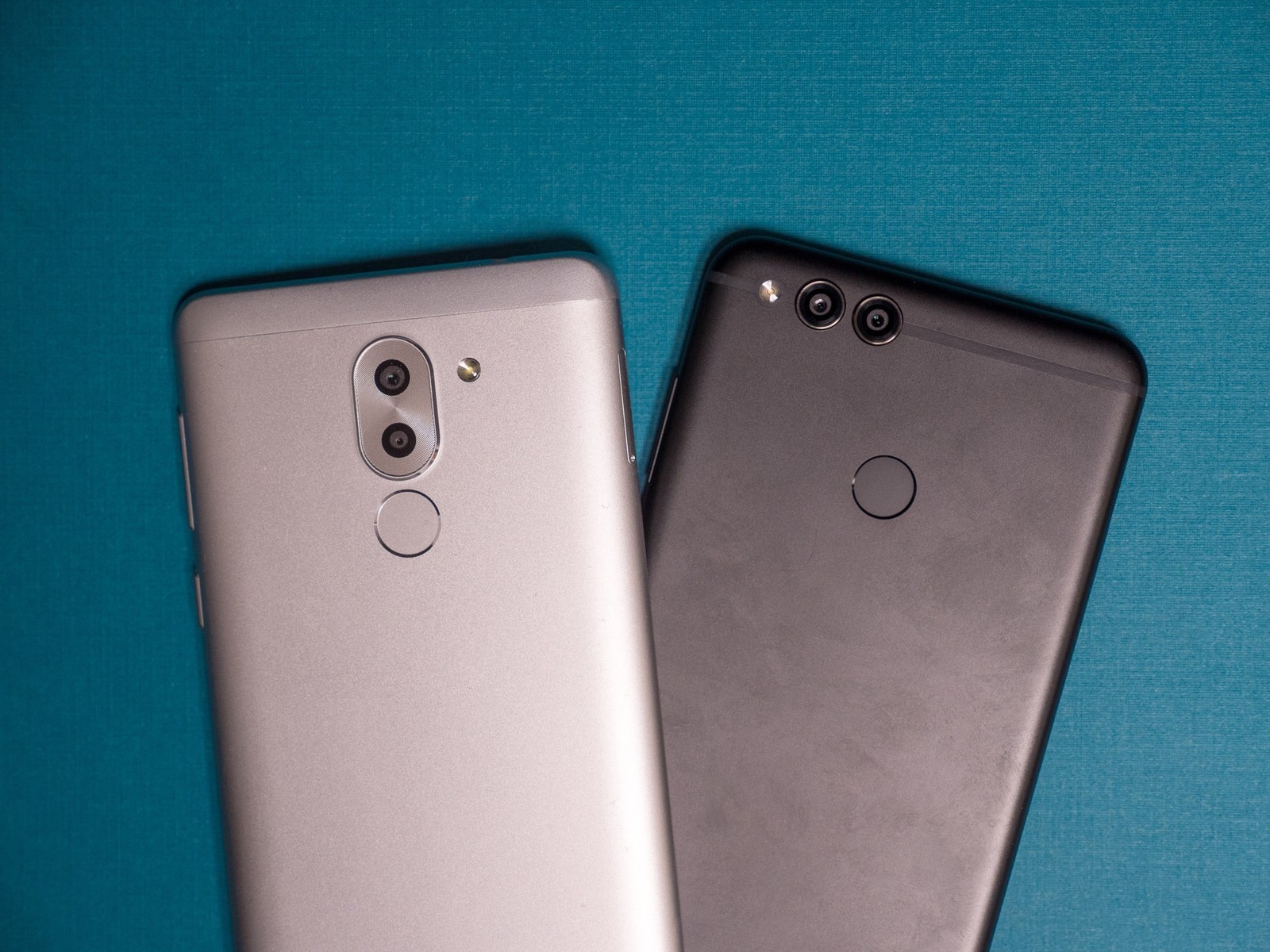