Huawei’s Honor which is a sub-brand is now preparing for the launch of the latest flagship which is New Honor Note 10.  Honor Note 10 is just a few days away from getting an official launch which is scheduled for 31st July 2018. Currently, Honor’s India campaign is getting more intense. 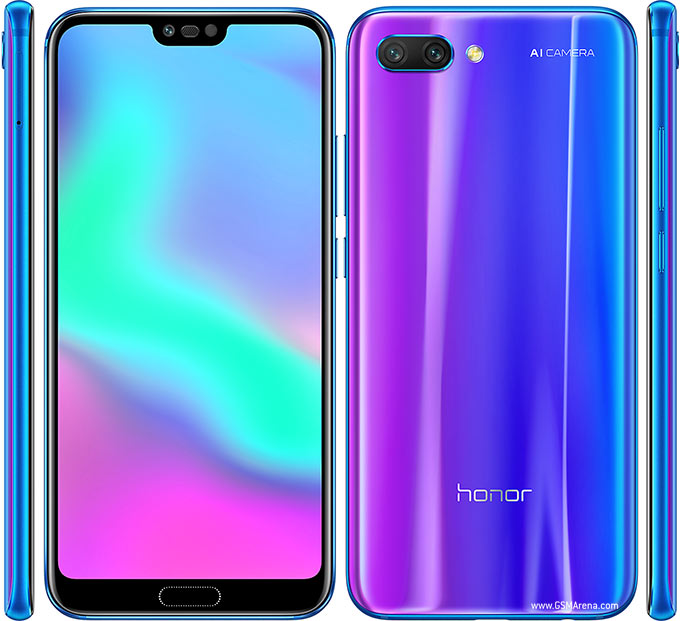 The company has confirmed that the Honor 10 will be launching in Beijing, China. This has been confirmed in a teaser poster which was shared on China’s social networking site Weibo. Huawei’s sub-brand has also shared a different poster on Weibo, which has confirmed the upcoming flagship of the company. This new phablet has been in the news for some time and is now going to officially launch in China.

Honor has released the poster in which it shows a feature which has not been listed in the TENAA lustings. It said that this new Honor 10 would be having a huge 5000 mAh battery capacity. The company has also teased about some other cool technology features which show that they will help in maintaining the temperature of the device in a very convenient way. This technology is said to be something which has also shown on the poster. The poster also shows two speakers who are present inside the Honor 10 which is like a block of melting ice. If this is true, then Honor Note 10 will be having a stereo, speaker.

The Honor Note 8 which was released in the year 2016 has not got any stereo speakers. So, if this time it launches with stereo speakers then it will be a very good move. The company seems to have taken some smart decisions like upgrading the audio in Honor Note 10 as it is a large device so most of the time it will be used to play videos and games.

The company has said that Honor 10 will be having a big display. As per George Zhao, who is the president of Honor said that the company has been working on this model for two years. Honor Note 10 will be having a screen size of about 6.9-inch full screen without notch. It will have a 1440p resolution display which may be 2K display. It will be running on Huawei’s own Kirin 970 processor which will have an AI feature.

This phone will be available in 6GB RAM+128GB storage as well as 8GB RAM + 256GB storage variants. It will be running on Android 8.1 Oreo with Huawei’s EMUI 8.0 skin.