Huawei-backed smartphone manufacturer Honor is working on its next-generation flagship smartphone Honor 10. The device falls in the premium category lineup and will be ready to take on other flagship offerings, including Apple iPhone X, Samsung Galaxy S9 and S9 Plus, OnePlus 6 and Google Pixel 3 to name a few. Ahead of its launch, there have been numerous speculations and leaks about the upcoming device. A recent report is carrying the real-life image of the highly-anticipated Android smartphone. The live render ended up surfacing on the internet earlier today. It appears that the current renders are official renders of the upcoming smartphone that went on to get leaked by accident. According to a report by Android Headlines, the latest bunch were publishing by WinFuture. They went on to release the renders of the upcoming Honor 10 device. They went on to show off the next smartphone’s numerous colour options through the means of leaked renders. 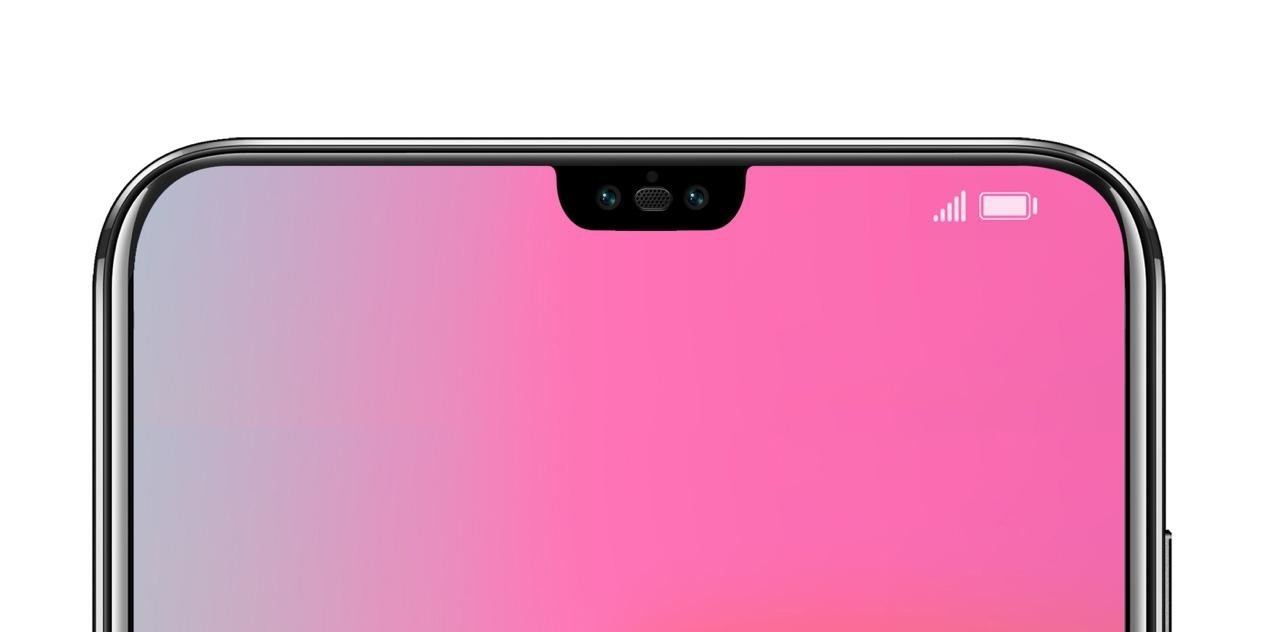 It appears that the model will be built out of metal and glass, the renders go on to suggest. If this turns out to be true, then the smartphone won’t be any different in comparison to its predecessor. As can be recalled, the Honor 9 smartphone – which was launched sometime in 2017 – ended up featuring a similar metallic back. Apart from this, the smartphone will end up sporting a dual rear camera setup.

Additionally, it appears that the company will bring a display notch. According to a report by Android Headlines, the company is set to follow Apple’s footsteps. As can be recalled, the Cupertino technology giant kick-started the trend of bringing the front notch on its flagship handset earlier last year with the launch of Apple iPhone X. Soon after the company went on to introduce the iPhone X smartphone, many other Android counterparts ended up following the drill. A display notch will come as a part of the overall package. Apart from this, there will be a fingerprint scanning feature that will be seen sitting on top of the smartphone’s display.

Android Headlines ended up making an interesting observation, i.e. the smartphone looks a lot like its counterpart sibling Huawei P20. The statement is especially true when one looks at from the front end. The smartphone’s display notch is reportedly considerably smaller in comparison to the Apple iPhone. Majority of the physical keys end up sitting on the right-hand side of the Android runner-up. In the renders, the term ‘AI Camera’ can be seen as displaying on the rear panel of the upcoming smartphone. In other words, it is safe to assume that the upcoming smartphone will extend support for Kirin 970’s AI capabilities and portray a similar kind of experience. “Based on the provided images, the Honor 10 will be available in Black, Gray Green, and some gradient option, it seems like a combination between, blue, purple and pink colours,” notes the report by Android Headlines.

On the specifications front, the smartphone ends up featuring a 5.84-inch full HD Plus display along with 2,280 x 1,080 pixels resolution. The smartphone will also extend support for the LCD technology along with 2.5D curved glass on top. On the camera front, the smartphone will end up featuring a 20-megapixel as well as a 24-megapixel sensor, which interestingly conflicts the reports that first appeared on the TENAA website. “A 24-megapixel camera will be included on the phone’s front side, and the device will be fueled by Huawei’s flagship SoC, the Kirin 970,” an online report suggests. 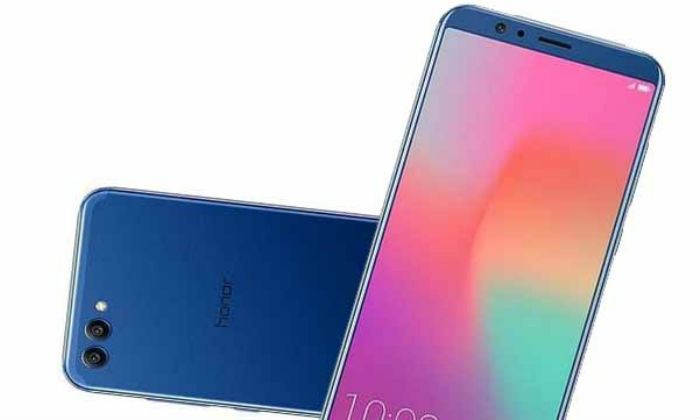