Apple has successfully taken the wraps off its RED iPhone 8 and iPhone 8 Plus smartphones. The Cupertino technology giant kick-started the trend of developing RED iPhone devices back in 2017 with the launch of iPhone 7’s version. The company carries such deeds out in collaboration with a non-profit organization. The Tim Cook-led firm decided to do the same this year as well. Earlier this week, the company made a new announcement, wherein they officially took the wraps off the RED versions of iPhone 8 and iPhone 8 Plus models. The smartphones end up featuring the same kind of features as last year’s iPhone 8 and iPhone 8 models. 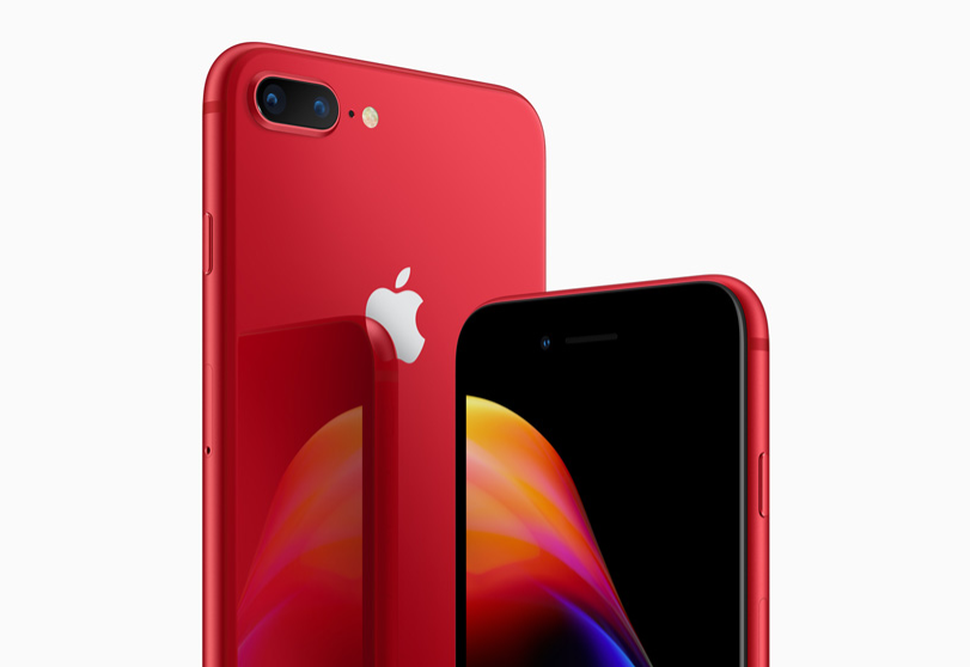 However, the only difference is that the devices come in a RED color body. The latest “Product Red” lineup is not expected to arrive until Friday. However, we were able to get a sneak peek earlier on Tuesday in New York City at what the upcoming handset might look like as such. A report by CNET went on to compare the iPhone 7 Plus with the latest iPhone 8 model. The report further goes on to state that there was a huge difference between the two smartphones. “I don’t get excited about phone colors, truly. But some people do. And, the Product Red phone does give some money to a good cause. So: here’s what the new red phones are like in person,” the CNET report went on to state along with an image of the iPhone 8 and iPhone 8 Plus.

First and foremost, the latest version of the (RED) iPhone 8 and iPhone 8 Plus models go on to feature completely black front panels. In all the previous models, the front panel packed an outstanding white balance. However, the entire feeling is a lot more dramatic this time around. The red on the back goes on to become slightly darker as well, depending on the angle, glossy time and darkness. Moreover, the report by CNET states that the smartphone goes on to feature a slightly smooth touch. “Black on red works a lot better than white on red (for me at least: this is subjective). I’d probably pick this color over black, white or gold,” notes the online CNET report. The report further claims that the red color that covers the body is different too. The red is a lot darker – much like blood red and contains a glossy finish. The aluminum back of the 2017 iPhone 7 Plus smartphone goes on to look brighter in comparison to other models.

The Cupertino technology giant, it seems, did not decide to launch a RED iPhone X in the market. We don’t know the reason behind this as yet. However, one can always purchase red leather folio cases online that look just as fun. The prices range from $39 to $99. The brightest shade that will suit an iPhone X is called Berry Red.

The same goes for the $39/£39/AU$59 iPhone X Silicone Case, which already came in Red Raspberry and Rose Red. As far as the price of the Product Red iPhone 8 is concerned, the models start at $699, i.e., approximately £699 or AU$1,079, while the iPhone 8 Plus starts at $799, £799 or AU$1,299. The latest range of smartphones is currently available for preorder. The handsets will reportedly be delivered by Friday, April 13. However, there is no news on whether the products are expected to witness an international market launch as well. Apple will most likely be launching the handsets elsewhere.

Category: Smartphones Submitted by: Will Green
Tags:Apple, iPhone 8, iPhone 8 Plus 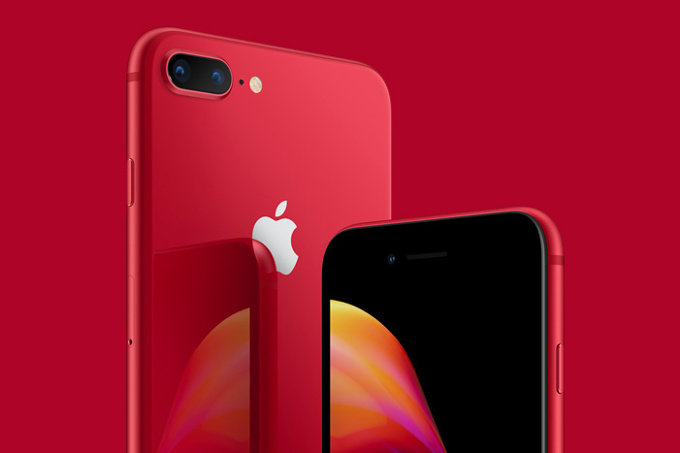