Google is going to give a new look to the Google News as it will include some new elements in the Google Newsstand app and YouTube. It is one of the company’s major refresh mode which aims to bring features from YouTube and Play Newsstand magazine app to modernize the product. Google is now holding talks with publishers for the new update, and it might get launched at the I/O developer conference which will be taking place on next week.

As per some source, Google will bring in digital magazine app to Google Newsstand along with news portion of YouTube. This update is expected to close down Google Newsstand, and Google News will get a new app. The company will be using its AMP platform to get articles more quickly.

Google is also bringing some changes by focusing only on the news. You can subscribe to some publications with the help of your subscriptions which is placed in a high position in search results. Google is said to be investing about $300 million to combat the fake news that is surfaced in the Google. The measures include refusing to show the search results for the publishers who hide their country of origin.

Jason Kint, who is the CEO of Digital Content Next and a publisher advocate said, the company is trying to improve the news products which could earn them some goodwill in the industry. Google has already clashed with publishers to implement Europe’s new General Data Protection Regulation. Kint said in a statement that, “Anyway Google can rethink how it presents news that better protects the news brands and consumers are positive. If it brings monetization along too, then it will find open arms from publishers.”  The industry is now trying to revamp its policy to generate revenue from readers through Google, Facebook, Apple and many other platforms.

The efforts that the company is giving to revamp this is showing that Google is trying hard to establish strong relationships with its publishers. Presently, news organizations are facing a drop in their traffic rate after Facebook has updated its News feed to give priority to posts from users friend. This makes the Google become a strong partner for the publishers. 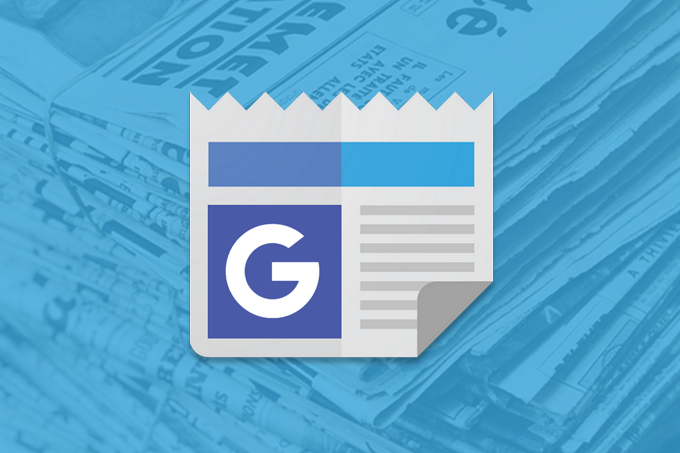