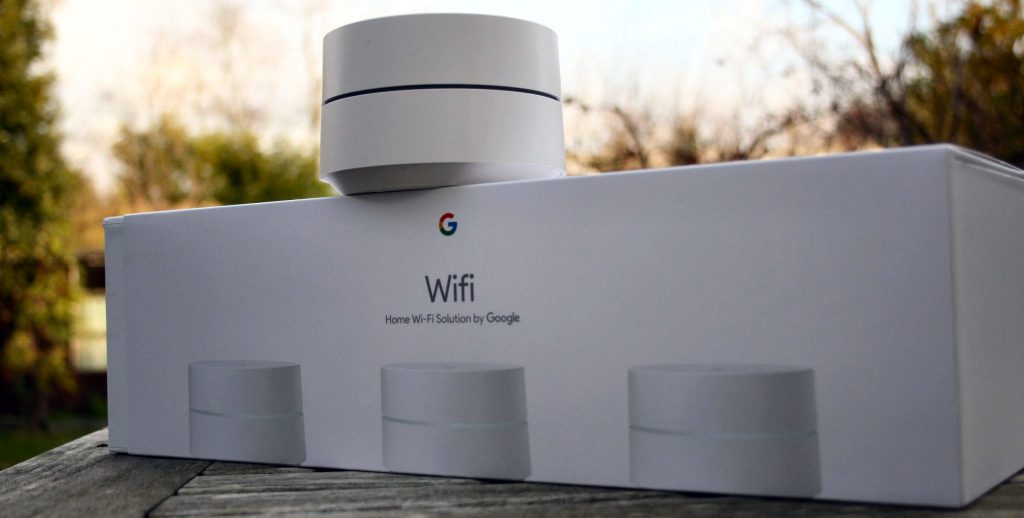 Google Wi-Fi is the simplest and very easy to use router. It has the superb controls and makes up the deficiency of depth in unparallel simplicity. The Wi-Fi has a simple setup and great design. Google Wi-Fi has low rating for AC and a limited control for hardware. It is a wireless mesh of routers that outruns the traditional wireless router. The Wi-Fi is counted among the best routers of 2019 because it has mesh units available in reasonable price. The setup is simple and the management of network is excellent.

As far as the price is concerned, we don’t find Google Wi-Fi much expensive for the features and functionality that it is offering. The package is available for $259 for 3 units and includes a main “Wi-Fi point” and 2 secondary Wi-Fi points. It has been claimed by Google that the three Wi-Fi points would be able to cover an area of 45000 feet2.

One Google Wi-Fi unit is available for $99, which is suitable for an apartment. The UK residents have an additional option to select from 2-Pack or 3-Pack which needs 229 and 329 GBP respectively. The Wi-fi is available in Australia now also. The 1 node pack is available for Au$199 and three pack for AU$499.

The google has outstood in design through the sleek design of its wi-fi unit. The unit is cylindrical in shape. The design is simple but still elegant. A small led in the center upper face of the unit looks very cute. The unit is available in white color.

As was the tradition the core routers were wired, for the first time google has introduced a wireless core router for the system through Google Wi-Fi unit.

Talking of the setup for Google Wi-Fi, the interface is again very interactive, easy to use and understand and hence is simple. The setup process is quite smooth. First QR scanning and then Wi-Fi point connection to modem or gateway allows easy access to setting up our own configured network. The user can choose the name and password for the network. More Wi-Fi points can also be added through the QR code verification. After the QR code scanning, all the nodes can be named separately. It does not take much of the time for Google Wi-Fi node to identify additional nodes and then work together.

The google organizes the band switching automatically, however it is not available to the user for deep access. Features like continuous monitoring of the network and knowledge provision of the connected points and devices to the network is also present. Internet speed has been tested by the manufacturers to keep the healthy Points connection.

There is a plenty of dropdown boxes and toggles that makes the application quite troublesome. Still the other features make it a great choice.

Moreover, bandwidth can be dedicated to different devices at different timings.

The Google Wi-Fi is able to provide a functionality similar to Netgear Orbi’s performance however it is not better than Netgear Orbi. At a speed of 100 Mbps, the Wi-Fi service has no match. Also, the Google wi-fi is able to give access of this high performance to all the rooms of the house.

Even in the basement, a Netflix 4k video runs smoothly without any issues. The throughput of the wi-fi is less however the coverage is outstanding. While gaming, the modem provides your device with more than average bandwidth. When the Wi-Fi points lose power accidently or suddenly, the unit recovers the connection on its own.

The google runs its mesh topology on the wi-fi bands of 2.4 Hz and 5 GHz over the standard for internet that is 802.11s mesh protocol. Nevertheless, the Netgear Orbi’s tri-band system runs over a second five giga hertz Wi-Fi band. There is no appreciable difference between the two performances. The Google wi-fi has routers of same type and the main feature of the product manufactured by google is coverage ratio. There are other systems available in the market that would offer a great coverage ration also. In addition to the coverage ratio, the google WIFI also provides with the multiple units’ connection through its wi-fi unit. It is really supportive in sudden disconnections.

The hardware control offered in the wi-fi is satisfying though it has the deficiency of AC2200 and AC3000 throughput. The bandwidth has been given a priority while designing and building.

The google Wi-Fi has a very interface and is one of the most effortless routers while setting up. The Wi-Fi is available for what we call a reasonable price. Different packages at different prices offers flexibility for the user in choosing according to his requirements. The google wi-fi stands among its rivals when the features and price and compared.

Read Next: How VR Will Change These Industries in 2020 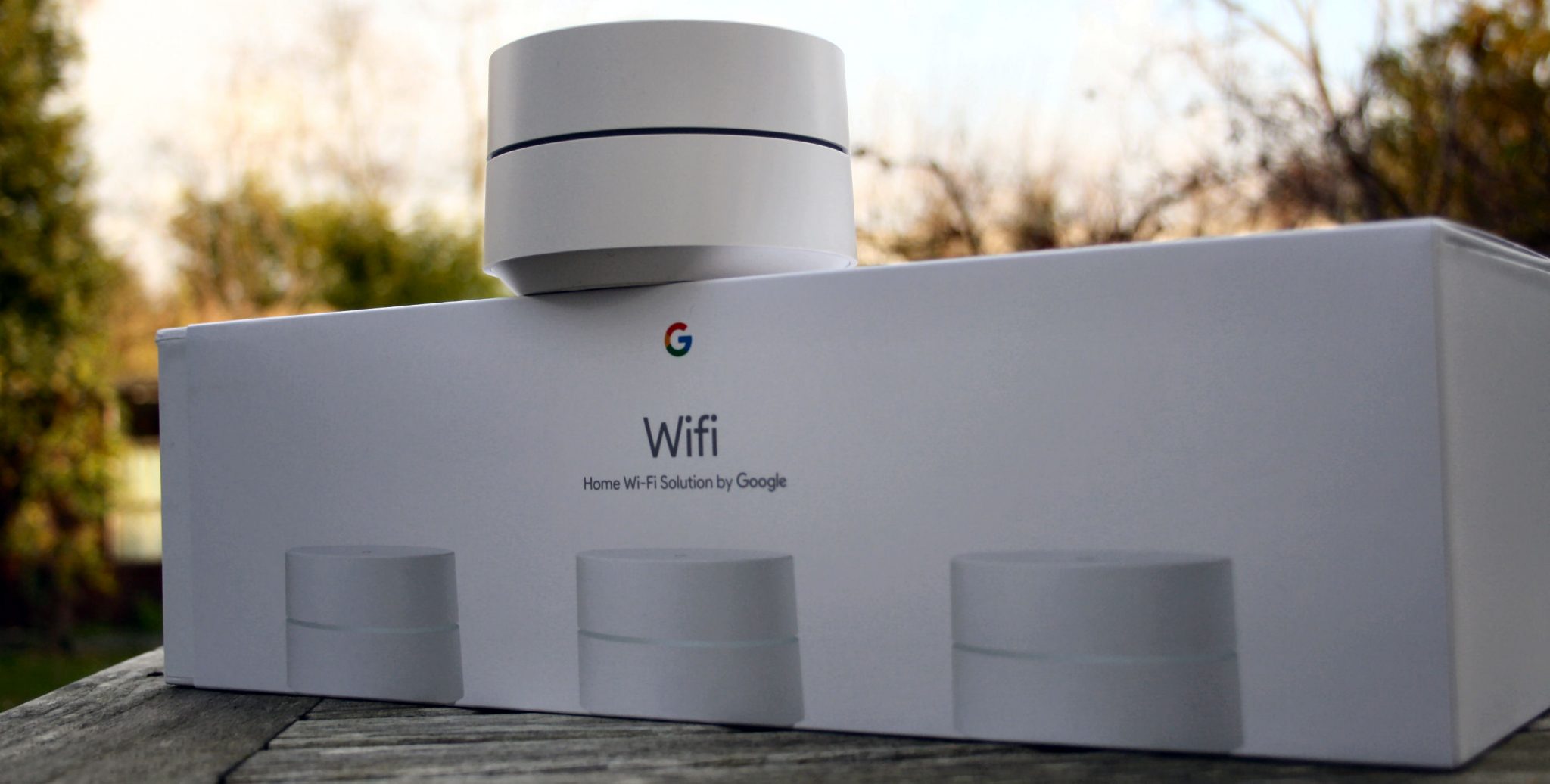