Fitbit could explore the sale for the wearable maker as the prospective buyers have similarly failed by the partnership with Wear OS to capture the market. The maker of Fitbit has reportedly got an offer of purchase by Google. Google is going to make one of the biggest deals in the wearable world, as mentioned by Reuters. Fitbit and Google, both are currently discussing the exact amount as per Reuters. 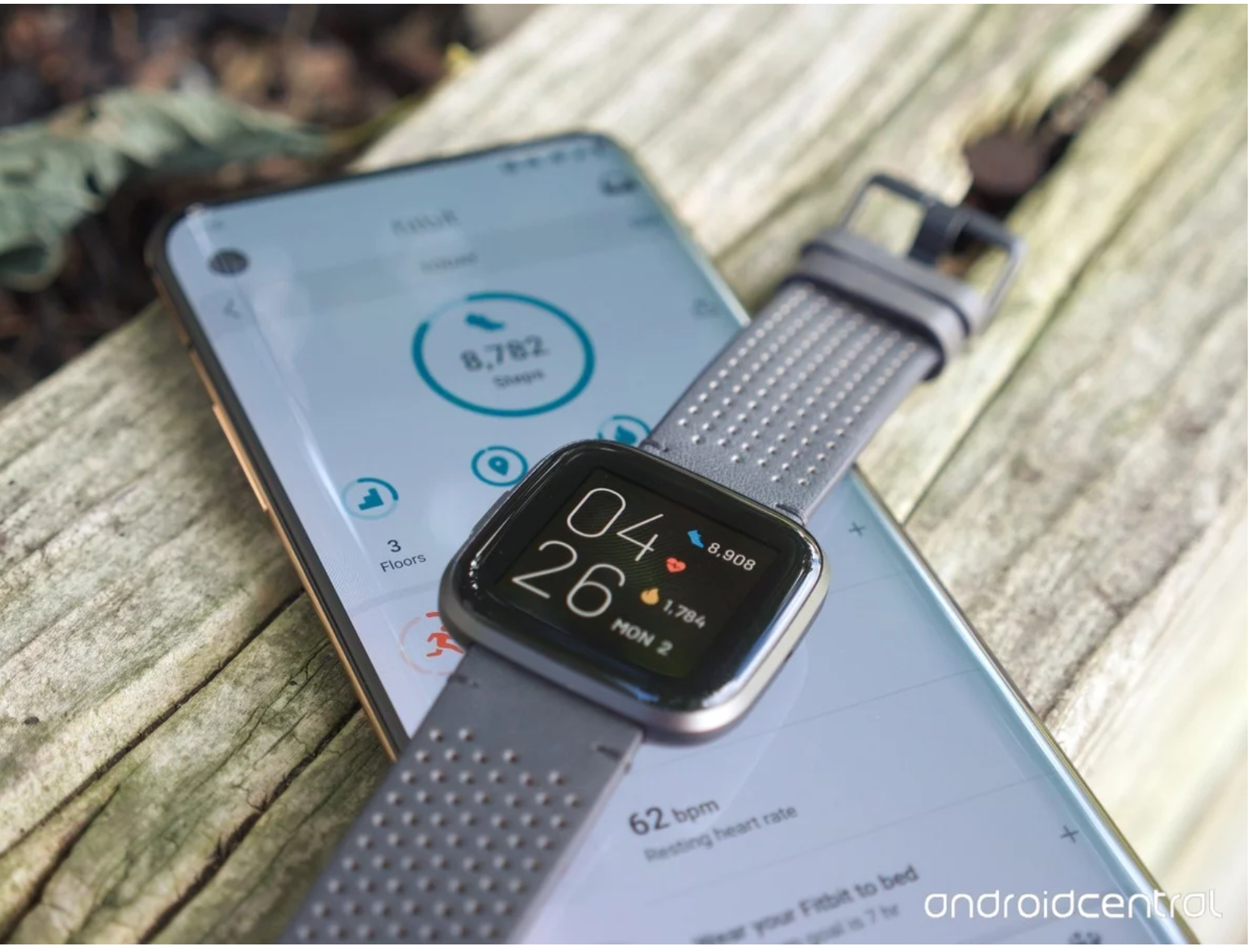 There is news that the stock of Fitbit has increased to 30 percent. There is no guarantee about the success of the deal, but if Google can crack the agreement, then Google will get access to the latte’s expertise in their fitness tracker. Wear OS halo device is not available with Google. Two brands have made a place in the world fitness they are Apple and Fitbit if Google can take over Fitbit brand and then leverage it into a Wear OS then Fitbit can become a life support for Wear OS.
Google could build pixel brand smartwatches after taking over Fitbit. The company has also acquired worth 40 million smartwatches technology in January from Fossil. As we know, Fitbit is already using Google Cloud that provides power to its software services. This shows that there is a better starting point between both companies.
A second version with a renewed focus on software of Fitbit smartwatch has recently been launched. The second and the premium version of smartwatch have given the company a great success. With the best features like AMOLED display, Fitbit Pay, and the excellent battery life makes Fitbit 2 a better second version of the Fitbit brand. Google can get a great success in the world of a smartwatch if the Fitbit brand becomes Google Company.