Reports are starting to surface saying that Google is going to shut down its search engine in Australia. This comes as a reaction to a controversial bill that is designed to benefit the news media.

Google Australia Managing Director Mel Silva said at a Senate hearing that took place in Canberra on Friday, that the draft legislation is ‘unworkable.’ Silva goes on to say that it would be ‘breaking’ the way that millions of users search for content online.

If this version of the Code were to become law, it would give us no real choice but to stop making Google Search available in Australia. That would be a bad outcome not just for us, but for the Australian people, media diversity and small businesses who use Google Search.

Google’s issue with the proposed Australian law is that it would ‘require payments simply for links and snippets just to news results in Search.

The free service we offer Australian users, and our business model, has been built on the ability to link freely between websites.

Both Facebook and Google have had problems with publishers over the last few years. The issue is with how they display their content. Media companies are complaining that the tech giants should pay them for the ‘privilege’ of being able to list them in search results. Critics of ‘big tech’ are pointing out that things aren’t fair because they dominate the online advertising business. They claim that it puts news publishers in a situation where they are scrambling for leftovers.

The planned legislation would allow particular media outlets to bargain with Facebook and Google. It would also allow them to enter arbitration if the they can’t reach an agreement within 90 days.

Let me be clear. Australia makes our rules for things you can do in Australia. That’s done in our parliament. It’s done by our government and that’s how things work here in Australia and people who want to work with that in Australia, you’re very welcome. But we don’t respond to threats.

Google didn’t comment when it was asked about the Australian Prime Minister’s response.

Neither American tech company is happy with the code. In August of 2020, Google displayed a warning to Australians that the bill could ‘harm their ability to search’ and lead to ‘consequences’ for Australian YouTube users.

So now, Google is proposing three major changes to the code. Those changes include how it would compensate news publishers.

One of Google’s suggestions is for News Showcase to be formalized and expanded in Australia. News Showcase is a program that was launched by Google last year that is set to pay publishers over $1 billion dollars over the next three years. Google already pays seven publishers in Australia for their content.

Google also wants to change a requirement that would force the company to notify publishers about changes in its algorithm.

There is a clear pathway to a fair and workable Code. Withdrawing our services from Australia is the last thing that I or Google want to have happen — especially when there is another way forward.

Things Are Starting To Heat Up

Google is not alone in pushing back. Facebook also has issues with the planned legislation.

In the Senate hearing on Friday, Facebook’s vice president of public policy for Asia Pacific, Simon Milner, said that Facebook could block news content in Australia. But he would rather come to an agreement ‘to make the law workable.’

Milner told lawmakers that there was already a ‘deterrent effect of this law on investment in the Australian news industry.’ Milner cited a recent choice by Facebook to launch a news service in the United Kingdom rather than Australia.

This could ‘make the web unworkable around the world.

Sir Tim Berners-Lee – The Inventor of the World Wide Web

Australian regulators say that the legislation is neccecary to ‘level the playing field’ for the news media in the country. This is a response to several newsrooms in Australia having a reduced service or in some cases, permanently shutting down. 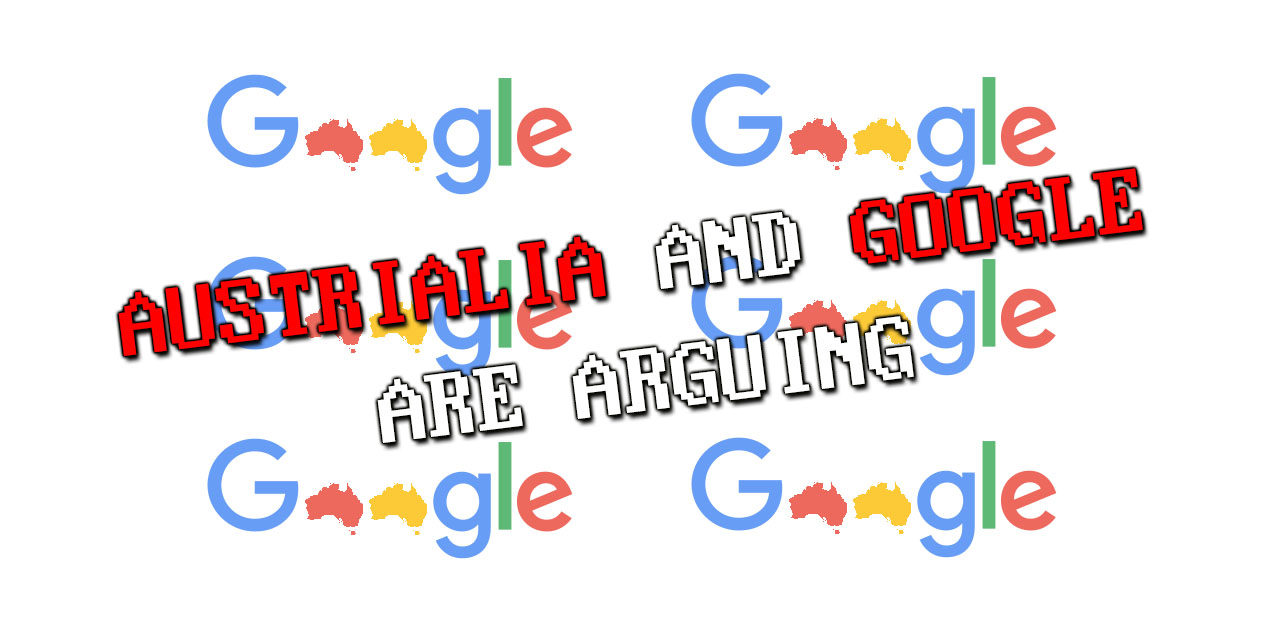