Google’s new Pixel 4 and Pixel 4 XL are getting moderate reviews by various reviewers. Most of the reviewers are parsing the camera quality, stock Android OS, and the latest processor, while the exclusion of wide-angle lens, lack of hardware features, and large bezels got the criticism. The value for money factor seems to be the biggest obstacle for most potential buyers. The price of these Google devices is comparatively higher, as compared to its Android counterparts, such as One Plus and Samsung. 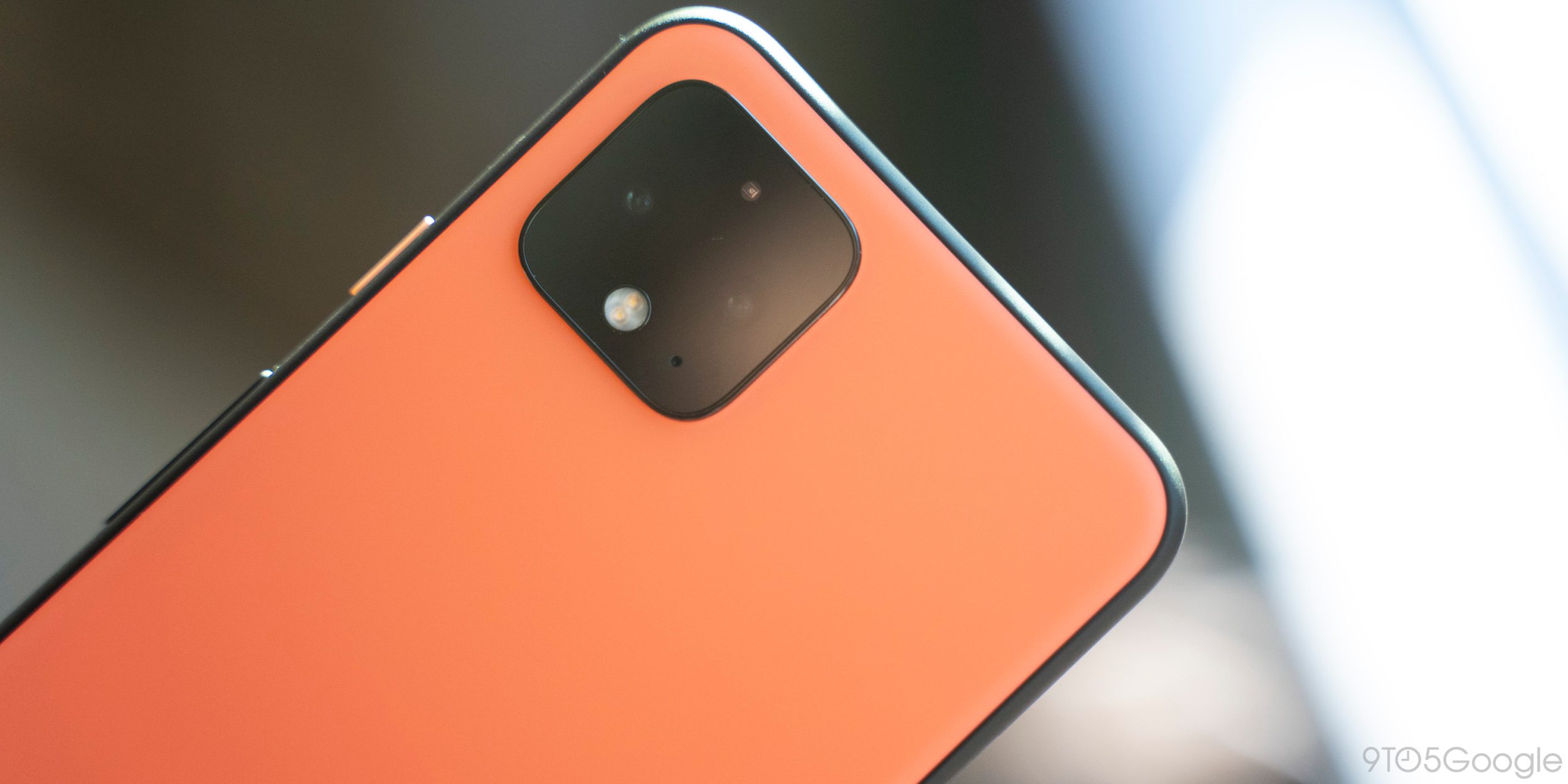 The recent Black Friday sale is going to clear the obstacle to certain extents. A Google Store ad today claimed that the new Google Pixel series is going to have a whopping discount of 200 USD during Black Friday and Cyber Monday. Many users posted the screenshot of the received Google Store ad in the microblogging sites like Twitter. The ad suggests that Pixel 4 and 4 XL is going to be 200 USD off during the period. The announcement also indicates that the offer is going to stay throughout the weekend, and potentially ends after Monday.

The Detailed Update on Available Dates

According to a media outlet, the Verge, the deal on these Google devices will start from the 24th of November, Sunday. The deal is going to stay for the entire week. Google is also offering a 100 USD discount on Pixel 3a and Pixel 3a XL. The duration of the deal is similar to last year. The sale will run for one day on the 17th of November, and later it will again continue in the previous week of November.

Once the discount is applied, the smaller variant of the Google Pixel series will be available at a price range of 599 USD. The price of the Pixel 4 XL will start from 699 USD for its primary variant. The white and black model is anticipated to be available throughout the sales, while there is particular confusion over the availability of limited edition Orange variant.