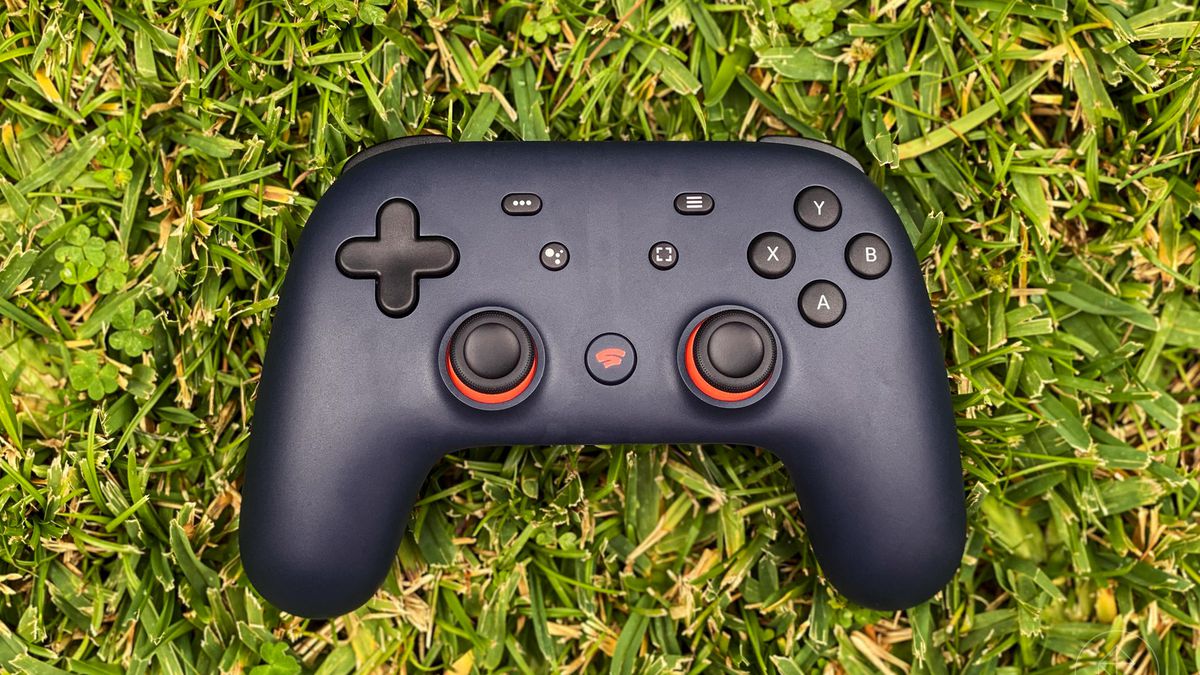 Google stadia the realization of cloud gaming service without the use of heavy gaming consoles or gaming rig. Now you can buy the games, and play them simply through the use of Google Stadia. There is no more need of purchase of a disc or cartridge for playing a new game. Google has brought the purchase and play of the game to a simple node called Stadia. All that is required to play games through Stadia is a Google Account and Internet Wi-fi Connection.

While installing the gadget, the installation window kept appearing on my screen for one and a half hour. The installation of the gadget to play games is a little tedious, but once it is installed, your life gets easier. Stadia is being called Netflix for gaming. The stadia controller is setup with the help of Stadia app on the phone.

Google Stadia is a gadget that offers its user a great deal of portability. The user can play games on his TV, PC, Tablet and even phone through Stadia. If you want to switch the device, you can switch without caring for restarting the game, the game continues from right that point, you left.

The Google Stadia has a dedicated button to take the snaps or record the videos of your favorite part from the game to view afterwards.

Stadia allows you to play games on your TV with up to 4K Ultra HD with HDR. Thus there is no worry about the image quality while using the Google Stadia. With the frame rate of about 60FPS, Stadia provides stunning graphics.

The performance of Google Stadia with the Personal Computer is not much appreciating. The mobile experience of the wireless game controller was however very cool. There were almost no instances of game shutter or lag. On mobile, this gadget has set new standard to break. One of the many advantages of Google Stadia is that it does not ask whether to install, patch or upgrade a game. Additionally, the load time delays of Google Stadia are very low. The game levels load very quickly.

Google Stadia is a data hungry device like other streaming devices. The gadget consumes about 10 gigabytes of data in an hour. Thus if you want to use the Google Stadia, you need a big bundle of internet.

Latency can be an issue

The latency and stuttering was issue while using Google Stadia for gaming on laptops. On many laptop, Stadia refused to play games.

Due to the launch of Google Stadia in 2020, there would not be much games available to play. Google however claims that free games would be available to play regularly. Thus, the longer you would use Stadia, the larger the collection of free games you would own. Google Stadia downloads games directly from Google Data Centers into our devices. The games need not to be downloaded either. They can stream online just like shows on Netflix. Gaming through Stadia is super cool.

Through the advent of Google Stadia, the world has stepped into a new world of gaming. The games streaming gadget has set new standards for game consoles and computers as well as game controllers.  The gadget works excellent on phone. In the coming years, the new versions of Stadia would surely overcome the few deficiencies  that the present Stadia owns.

Related: Google Will Sell a $15 ‘Claw’ to Attach Your Pixel to The Stadia Controller