Since the beginning of the year, people were excited for Google’s highly anticipated Google Stadia. Google termed it as the future of gaming. But, after the launch of Google Stadia, it gathered mixed to negative responses from the tech community and gamers. Google’s game streaming platform criticized for the absence of significant games. Some of the games launched on the platform are years old, and for the time being, only limited games are available on the platform. Whereas, some gamers appreciate Google’s effort to play console-quality games on smartphones. Later, Google announced that it would unveil sets of other games in the future. In a recent development, Google decides to sell claw, which will allow users to connect their devices to the Stadia controller. 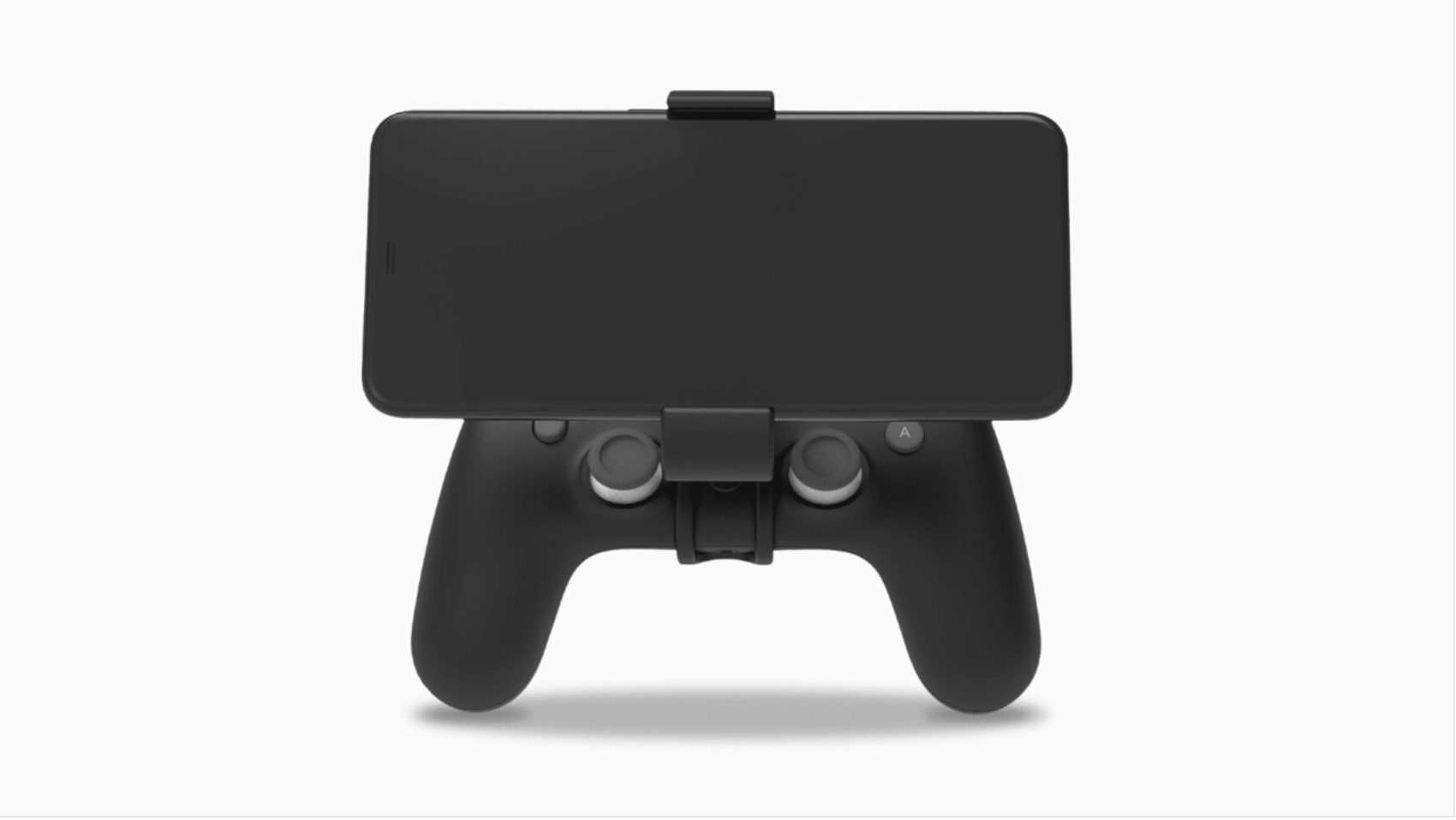 Image Credit: The Next Web

The Importance of Claw

The recently revealed claw holds the smartphone around the Stadia controller. Google claims that the claw will provide a balanced and comfortable position to enjoy the game. The claw is designed for phones like Pixel 3 and beyond series. But, the claw can hold most of the smartphones available in the market, as it can expand its size to adjust any smartphones.

For the time being, Stadia will be available only for Pixel devices, but Google is planning to change this norm very soon. The recently revealed claw is priced at 15 USD in Google store, but the status shows that the accessory is currently unavailable. As a result, buyers need to wait for a while to enjoy the experience of Google Stadia with claw.

Google is expected to launch several other accessories for the platform in the coming days.