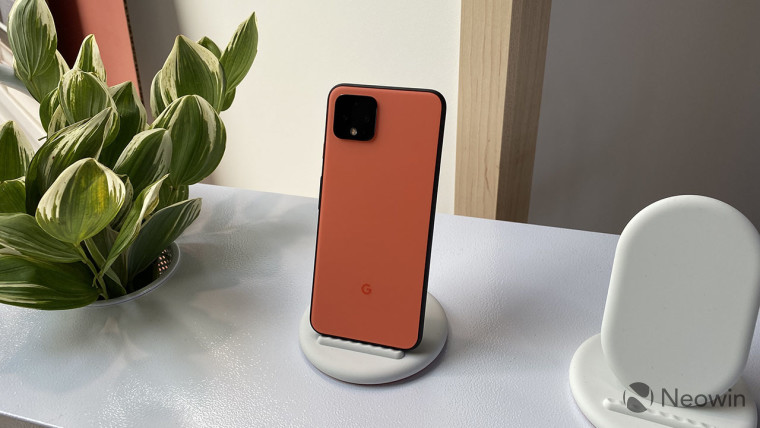 The all-new Google Pixel 4 and 4 XL support 11-Watt wireless charging. The device has been further verified through direct testing and confirmed that the device has a Wireless Power Consortium. Any Qi-compatible charger that has an output of 11W or more can be used to recharge the Pixel 4 at that maximum power level.

Google Pixel 4 can charge faster on a wider array of charging pads. Mishaal Rahman tweet that Google has never highlighted and mentioned the charging ability of pixel 4. The Latest Google Pixel does wireless charging in the right way as it supports Qi wireless charging. The charging speed is not the same as Pixel 3, as, in Pixel 4, you will be able to get fast charging no matter what Qi charging use.

The Product is not available online in various sites. The device is faster as compared to Pixel 3 5W Qi wireless charging. The phone with 11 watts receives power more than the 5 watts on pixel 3. The battery life of the phone is 2800mAH due to which battery life can be expected to be less, but the fast charging can cover the less battery life issue.

Google has improved a lot in Google Pixel 4 and Pixel 4 XL; it has made a huge effort to increase the speed of the phone and especially the charging. All other features are good, but the fast wireless charger can increase the demand for the product.