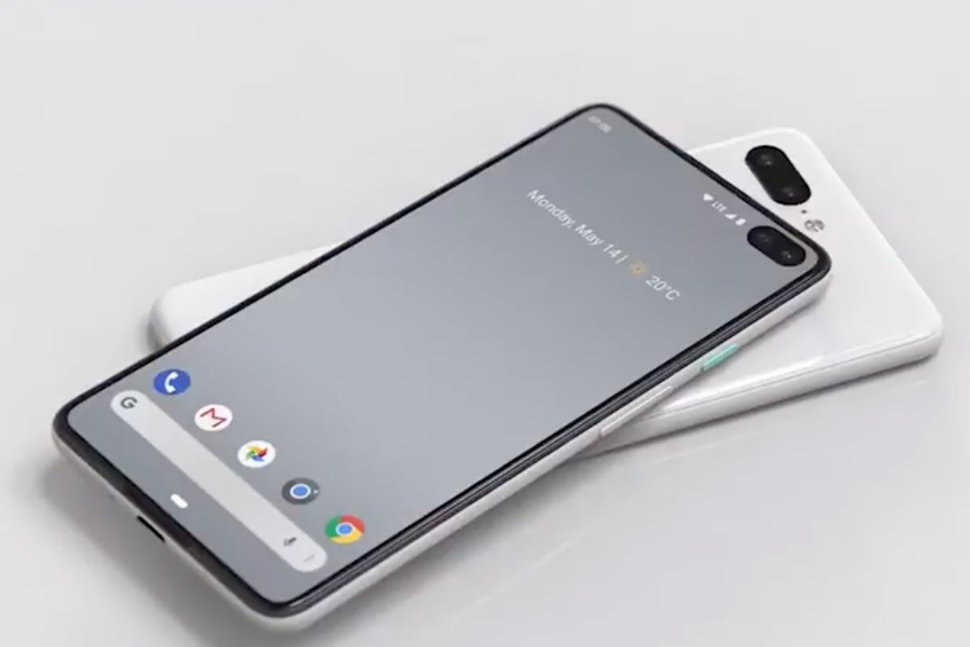 A gadget that is causing excitement among technophiles is about to boom the world of technology. Google Pixel 4 is one of the most hyped phones of 2019. Google Pixel 3 released last year was among the hot favorites. The new Google Pixel 4 would have some unmatchable features which are making folks overwrought.

Announcement of an event has been made by Google on 16 September, this event will be held in New York City on 15 October where it is expected to release new Pixel smartphones. As Federal Communication Commission has listed four Google phones recently so there is a higher probability that on 15 October Pixel phones will be released.
It has become Google’s tradition from the last two years to release its phones in October usually after the release of other flagship phones of the year.
Live streaming of this event will be on YouTube. Google’s event will start at 10 am, on Tuesday.

Recently Apple has launched iPhone 11 and on the other hand, Samsung is selling its latest Note 10 and Note 10 plus so obviously there is a great competition in the market. Google wants to be the part of the game that why leaked specs of the phone like motion sensors and camera have caused suspense among folks. We will discuss the leaked features of the phone in detail:

Google introduces a very exciting feature known as a Motion sensor in Pixel 4. Pixel 4 has a Soli Radar chip that senses motions without touching the screen. It allows you to swipe the screen, snooze alarm, skips songs and much more.

The face unlock has many sensors, IR camera, dot projector, and flood illuminator. All these features will be helping not only in unlocking the app but also verify face for online payments. Its face recognitor is one similar to that of iPhone 11. The face is recognized even when your phone is upside down.

Pixel 4 has a dual-lens camera on the back. The main lens is 12MP while the other one is a 16MP telephoto lens. The second lens has some DSLR like capabilities. There another rumor that the back camera has 20x zoom. Pixel 4 has only one camera on the front.
Motion mode helps you to capture fast-moving things without affecting the quality of the video.
According to anonymous resources, the night mode of Pixel 4 is also enhanced and improved as compared to the previous one.

Pixel 4 has the fastest Operating system that is one of the fastest android system available with Android 10. It has 6 GB of RAM and 128 GB storage with the battery `of` 2800 mAh. Pixel 4 has a snapdragon 85 processor.

Another rumor roaming around is that Pixel 4 has a screen of 5.6-5.8 inches while Pixel 4XL’s screen is about 6.23 inches. This phone’s screen will have a 90 Hz of frequency which allows you to scroll smoothly. The three colors of the phone that are released are black, white and orange.

There are some chances for a 5G network in Pixel 4. This apprehension is made after seeing Pixel 4’s code name. Although 5G allows you to communicate in a better here a 5G network by Pixel will give it a lead over apple which didn’t introduce this technology in iPhone 11 pro. Samsung has already introduced 5G.

Pixel phones are very highly-priced from the beginning so it is expected that these phones will also be expensive. In addition to this, the features of Pixel 4 are incredible so the higher price is permissible. Even Apple and Samsung have increased the prices of their phones.
The price of Pixel 3 was $799 and Pixel 3XL was $899 so the new Pixel 4 with new, upgraded features will be around $950-$1000 most probably.

Google did not give any information about its Pixel 4 officially but many rumors are around about its specs. Everyone is hoping that the new phone would be worth investing. Now we all have to wait and watch till October 15.