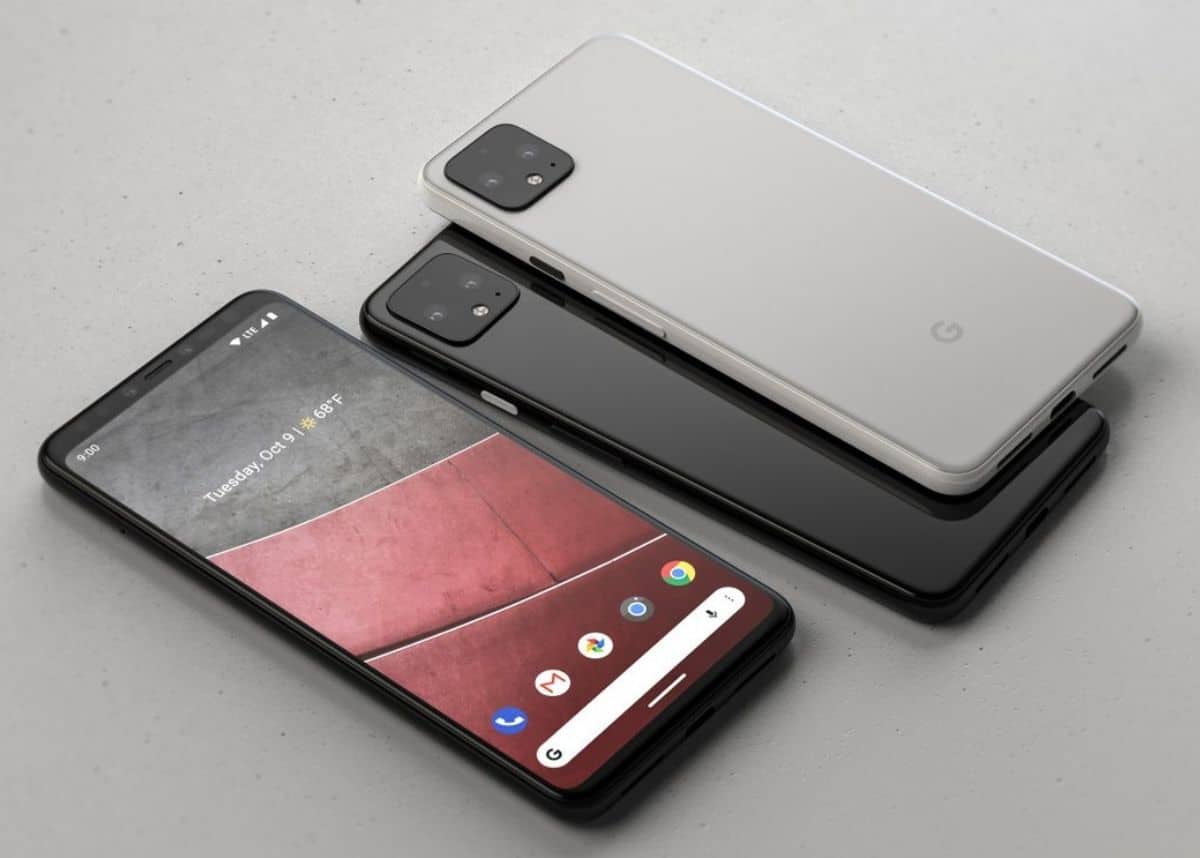 The camera of the smartphone has come in the square design the same as the iPhone 11 Series. The XDA get into Google App Version 7.0 to see the effectiveness of the all-new smartphone Pixel 4. The Pixel 4 Series has come up with new White and Black Panda design. The color variant is disappointing the android lovers. The outer boundary from the top is thicker than the bottom which makes it more functional. Though it doesn’t look nice still it raises the functionality of the phone.

More add on that Google come up with the smartphone are Auto Zoom and AR-based ones like Measure Modes and Rewind Mode. The display includes 90 Hz OLED. You will be having Android 10 in your phones with Next Generation Google Assistant. The coral color is also confirmed in the recent press release and will be the official color of the Pixel 4. It got Snapdragon 855 instead of Snapdragon 855 Plus which can also be a piece of disappointing news for the Android lovers.