Google is under buzz and highlights with its upcoming launch of Pixel 4, one of the awaited addition to the Pixel series of Search Engine Giant Google. With a power-packed technology and plenty of user-friendly features, the company is heading towards an overlap of the audience for other companies. 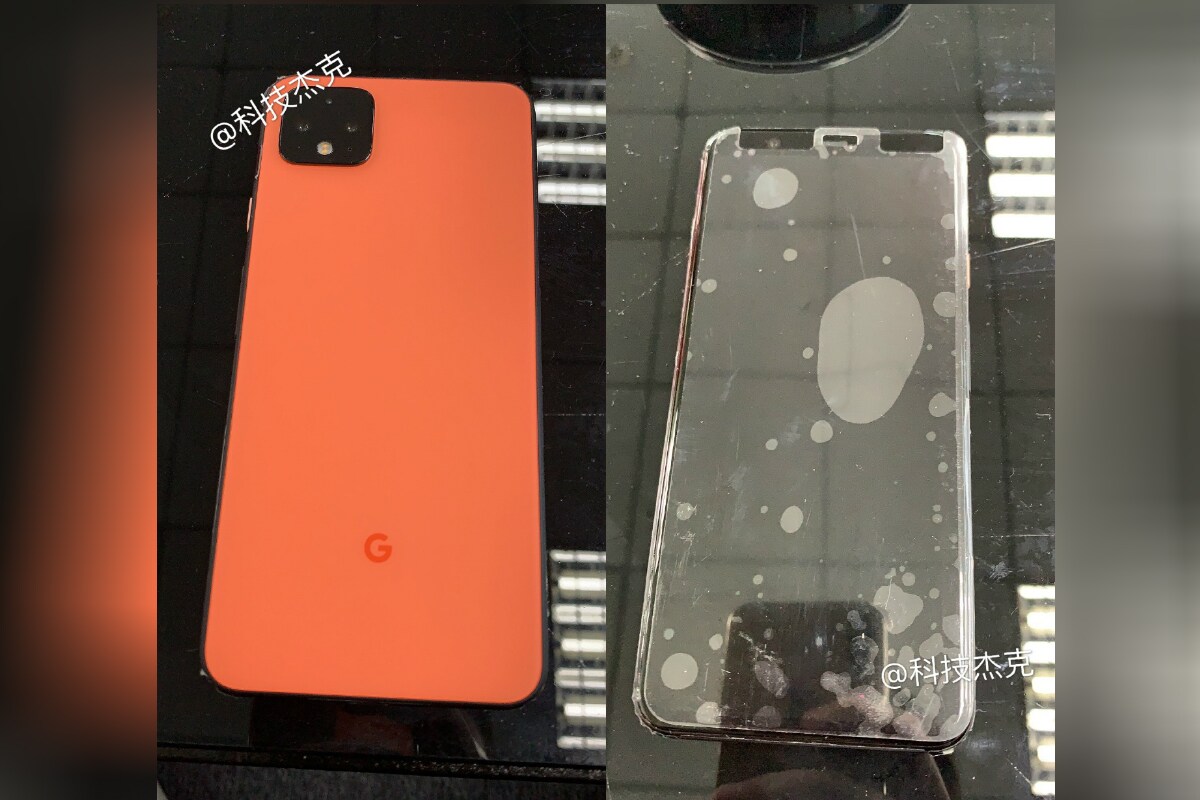 Earlier two-color was confirmed as per the leaked images i.e., white and black, this leak is an addition to the color options for buyers in the successor of Pixel 3.

One image shows all the three color variants of the smartphone i.e., white, black and orange. The Weibo tipster calls the new shade as “Coral” alike the rumors of the Pixel 4.

The triple camera setup is actually enticing users towards it. Alongside the launch of Apple iPhone 11 with the triple camera setup, this phone may go high on sale if priced with lower tag. The new color resembles a peachy orange hue, which is also visible in other Google products.

It is also in rumors that the company is ditching the dual-tone back just like used in Pixel 3. Another image shared by the tipster shows the entire front and back of the smartphone. The tri-camera badge placed at the top right corner seems to be just like the iPhone 11 (As expected). And the front with a notch gives it a common look and estimate of the regular display. While the display quality and hardware of the phone is still not clear.