Google’s voice-calling assistant “Duplex” has let the Artificial Intelligence (AI) mimic which is in the form of a human voice and it can make appointments and have the capability to book the tables with the help of the phone calls.

As per a new report, which is from The Information claims that some of the large companies are now in the early stages of testing the Google’s natural language voice assistant. Duplex can be used in the corporate applications which include the call centres which answers the customer service questions. This report comes at the time when the cloud-based customer call-centre industry is now increasing with an estimated worth of $6.8 billion last year, and it shows no signs to slow down. This industry is now forecasted to reach about $20.9 billion by the year 2022, and the companies in this include Amazon, Microsoft, IBM, Sisco, Avaya, and Genesys. 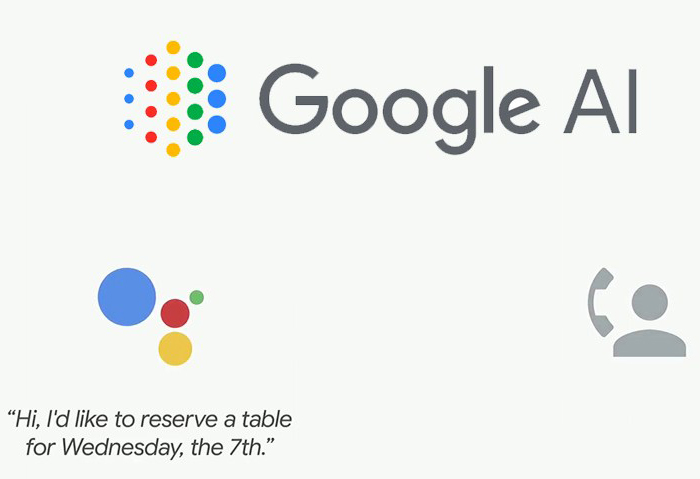 As per a Google, the spokesperson said to The Information that the company is not actively testing the technology which is with the businesses but they might get the business to explore the ways to use the technology on their own.

If this technology gets successful, Google Duplex can disrupt the call-centre business, and it is potential to put many call centre workers out of the jobs. If we wonder what the Google Duplex is capable, then he could be able to understand the customer who is calling with the bad attitude and in responding with the appropriate amount of things.  This was said to be the most buzzed topics which are at the Google I/O conference. It is an extension of the Google Assistant which takes the natural human-sounding language, and they can call actual businesses and can speak to the people as a real human.

Duplex is mainly designed to operate in very specific cases, and they are now only focused on the testing with only restaurant reservation, hair salon booking and holiday hours which have a limited set of trusted testers.

When Google has demonstrated them, it has freaked the people out due to the possible moral issues which are at stake. After that, Google has said that the call is from the Google Duplex and it can identify itself before starting the conversation. 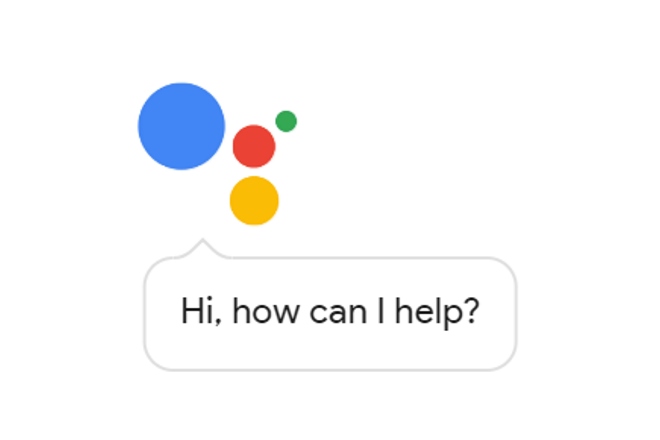