Biggest search engine giant Google is under the process of launching its new Chrome update named Chrome 74. Today the company has officially launched the updated Chrome 74 for Windows, Mac, and Linux which marks the introduction to a new dark mode for Windows 10 users.

Google has already launched the same dark mode last month for macOS users with its Chrome 73, but today’s update includes automatic Windows 10 support. The latest Chrome will itself manage the theme if a dark mode is enabled on Windows 10. 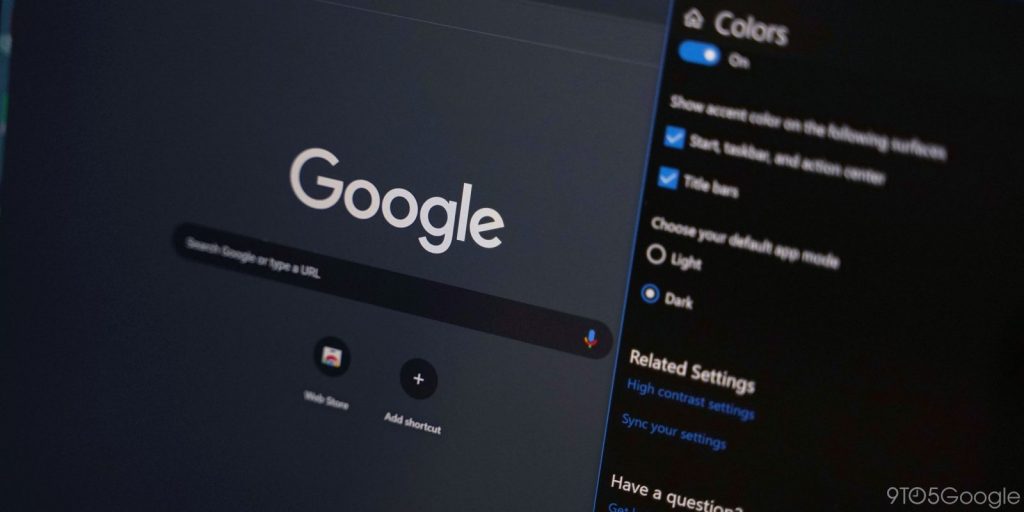 Some of you might say that this dark mode coming with Chrome 74 is identical to the Incognito mode of Google Chrome, but this dark theme one is something similar to that but not the identical one. As Google is moving with this latest version for Windows, the company has not entirely switched it on Chrome users yet. A Google Chrome community manager explains that “I can confirm that we are rolling out this feature to a small number of Chrome M74 users now and that it will become more widely available shortly.”

This is still not sure that when this update will go live for every Chrome users but there are some tricks which are being used by people who want to explore this Chrome 74 and its dark theme on easily basis.

Below mentioned are some steps with which you can get the force dark mode:

1. Find out the shortcut, which you usually use to launch Chrome.
2. Open its properties.
3. Add the “Force-dark-mode” to the end of the target location, and please make it without quotes.
4. Launch the Google Chrome again and surely the dark mode will be enabled.

NOTE: If you usually launch Chrome from a pinned taskbar item, you’ll need to right-click the shortcut trick and then unpin/pin to taskbar again for this to hold.

This force-dark-mode might not sound something special from Google, as the company has already offered theme support to enable a dark mode of sorts, but this new dark mode refers to a complete dark oriented theme in which menus are appropriately themed across the browser.

Some other features coming with Chrome 74:

1. The dark theme mode
2. You can now disable the Google animation feature
3. A new flag to block websites from detecting incognito mode.

The new Chrome 74 can easily be downloaded from Google’s Chrome Site. The latest version might not be available for you, but you can get it either using the above-mentioned steps or by updating your Chrome browser. 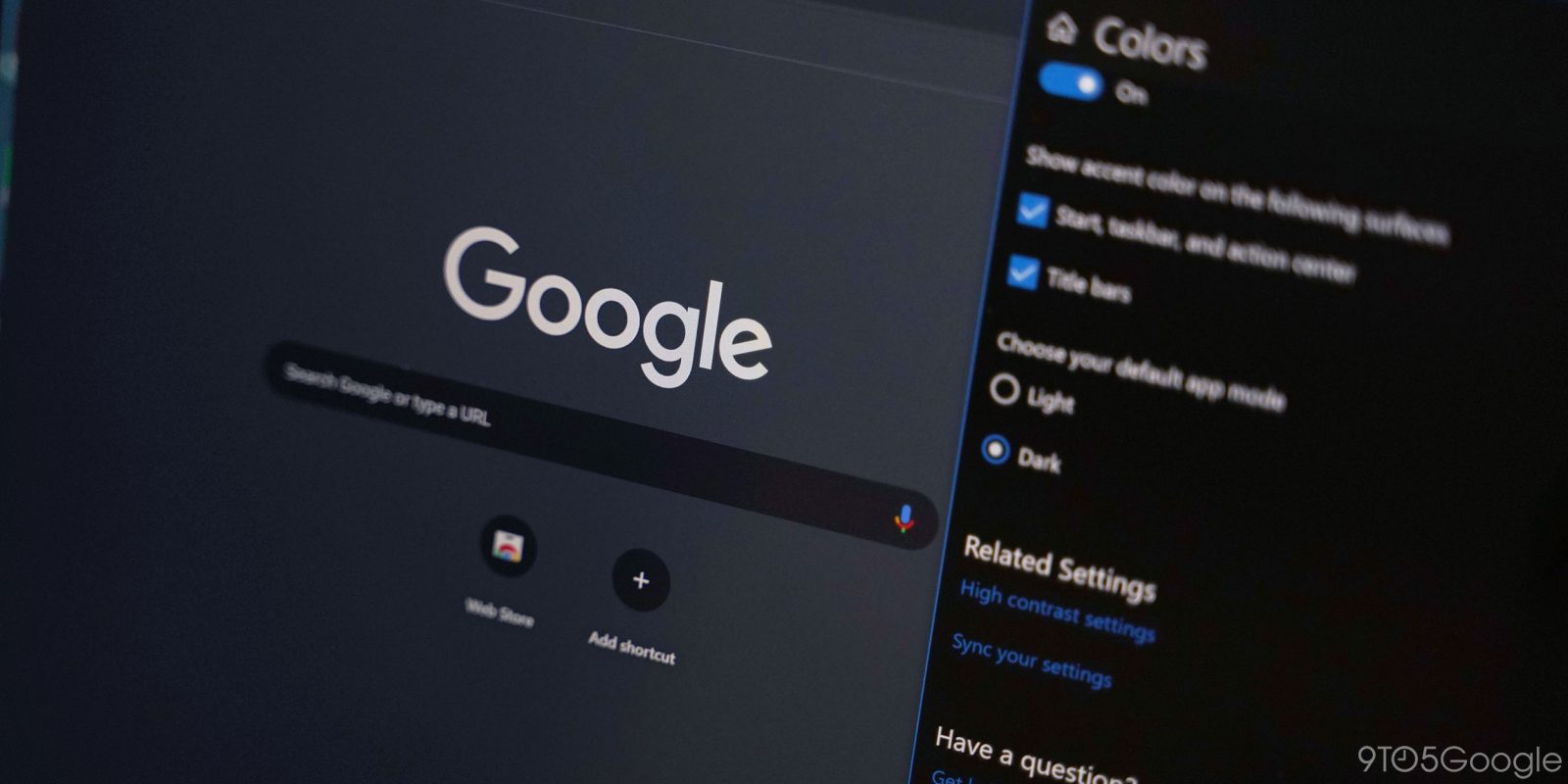