A recent study conducted by Loup Ventures reveals that the Google Assistant is performing well in comparison to Amazon’s Alexa and Apple’s Siri. A test performed on all three virtual assistants. The experiment conducted in two phases; the first one is to know whether the virtual assistant can understand the question or not. And the second one was how fruitful they replied to the questions as to them. The results were surprising.

The results project that Amazon’s Alexa, which is on the high buzz in the market, is not the most precise virtual assistant you should choose for your daily needs. Instead, of Google Assistant stands on the top, defeating both Alexa and Siri. 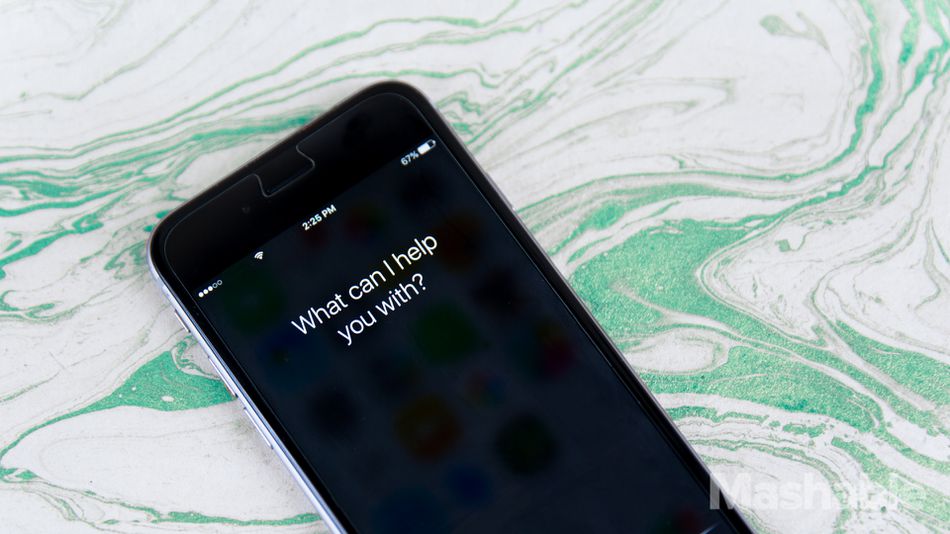 The test was conducted by asking around 800 questions to each of them, which resulted in Google’s VA on the top. Google Assistant managed to provide 93% of the correct answer followed by Siri at 83%, and Alexa managed to score only 80% of correct answers.

As per the last year’s result of the same test, a significant change is there in all three cases. As previous year Google Managed to score 86% while Siri scored 79% and Alexa clinched the tag of the poor performer in the test with 61%.

The questions asked from five categories, which are namely, Local, Commerce, Navigation, Information, and Command. The local class involved to queries like nearby locations, Commerce suggested ordering products, Navigation includes questions for asking the route of some specific destinations, the information question raised for general questions and the command category tested by asking serving general command like to set the alarm or reminder.

Google Assistant topped the Local Category which is the most commonly used category for any Virtual Assistant while in the Command Category Apple’s Siri clinched the tag off to be the best. Amazon’s Alexa was on top just for the information like for general questions, etc.

Apart from this result, I an iOS user with Alexa in my handy bag. I feel Siri be more comfortable then Alexa while Google Assistant would be the best if, I would be an Android user.