Google launched its 2017 flagship smartphones, i.e., Pixel 2 and 2 XL in October last year. The search giant has been working towards creating successors ever since. Leading rumors and speculations regarding the upcoming smartphone keep emerging online. However, the company chooses to remain silent on the matter. However, it appears that the firm might have accidentally revealed its upcoming Pixel 3 smartphone. As can be recalled, ever since Google decided to step into the smartphone business in full glory with its Pixel smartphones, all eyes were on them. 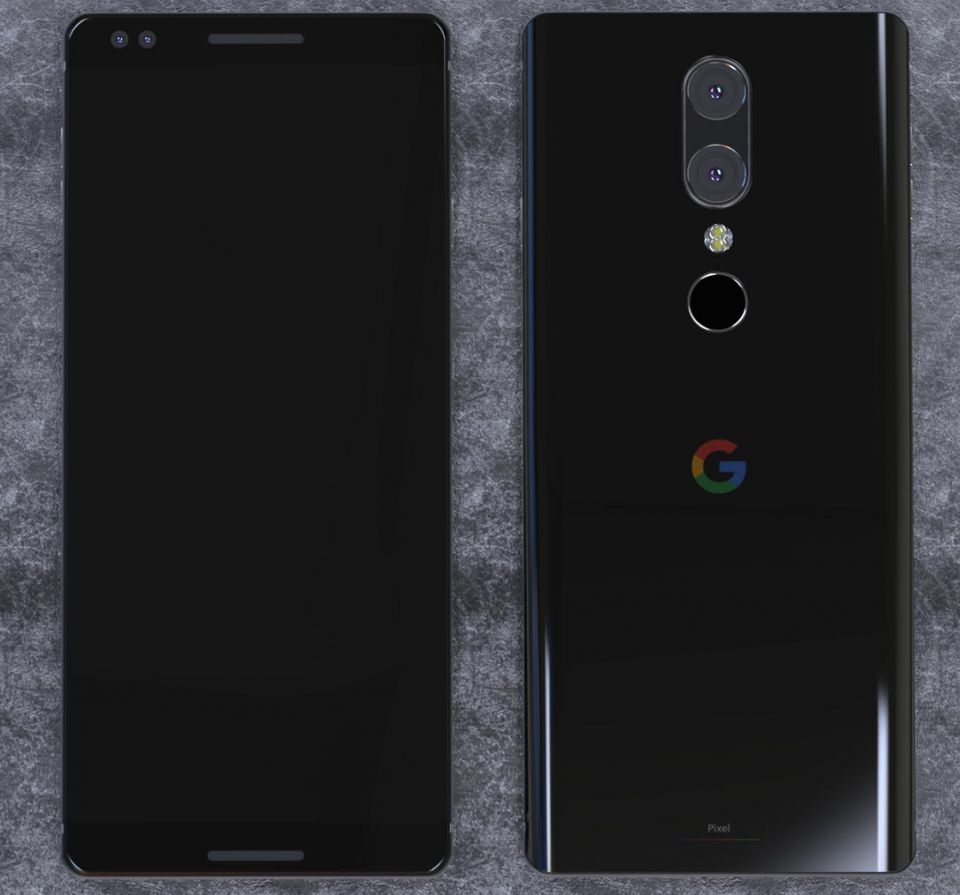 The company entered the market with a bang with the launch of their Pixel smartphones. A year later – just like any other smartphone manufacturer – the company decided to introduce its successors. The audience receives the handsets with as much positive energy as ever before. Like mentioned previously, there has never been any confirmation about the Pixel 3 smartphone. However, it appears that the company may have accidentally revealed its Pixel 3 smartphone. According to a report published by Forbes, the handset was first spotting by XDA-Developers.

Leaving the above mention information aside, the reveal does not give away any information about the upcoming Google Pixel 3 smartphone. The company states that the device is going to be considerably larger. The Pixel 3 XL smartphone is also expected to be introducing alongside it. Apart from this, the confirmation is not providing in a full-fat version. “Premium Pixel after a separate leak recently discovered a third Pixel handset in development codenamed ‘Desire,’ which is expected to be significantly cheaper and target emerging markets. It is not expected to carry the ‘Pixel 3’ branding,” the Forbes report further adds. It is interesting to note that the code references that Google posted earlier were quite different from the ones that appeared this week. The information was first pointed out by Droid-Life, which stated that the code references Google creates are more likely to correspond to Project Treble.

For those who aren’t aware, the Project Treble is a new core built into Android Oreo. The system enables Android smartphones to receive updates more quickly. Apart from this, 9 to 5 Mac went ahead to note that: “the ‘Cherrypick’ of the commit suggests that Google probably didn’t intend for this to be viewed publicly.” This speculation is also among the first ones to appear as far as the Google Pixel 3 is concerned. The smartphone is expected to receive a lot more predictions in the upcoming months. At this point, speculation is likely to explode regarding the nature of the device. The pixel 2 and Pixel XL 2 successors will surely be giving a fierce competition to Apple and Samsung’s flagship offering. It remains to be seeing what will be taken away as far as the smartphone industry this year is concerned. Samsung has reportedly taken the wraps off its Galaxy S9 and S9 Plus smartphones. They are further expected to launch Galaxy Note 9 as well. Meanwhile, Apple is preparing three new iPhone devices for introduction this year. 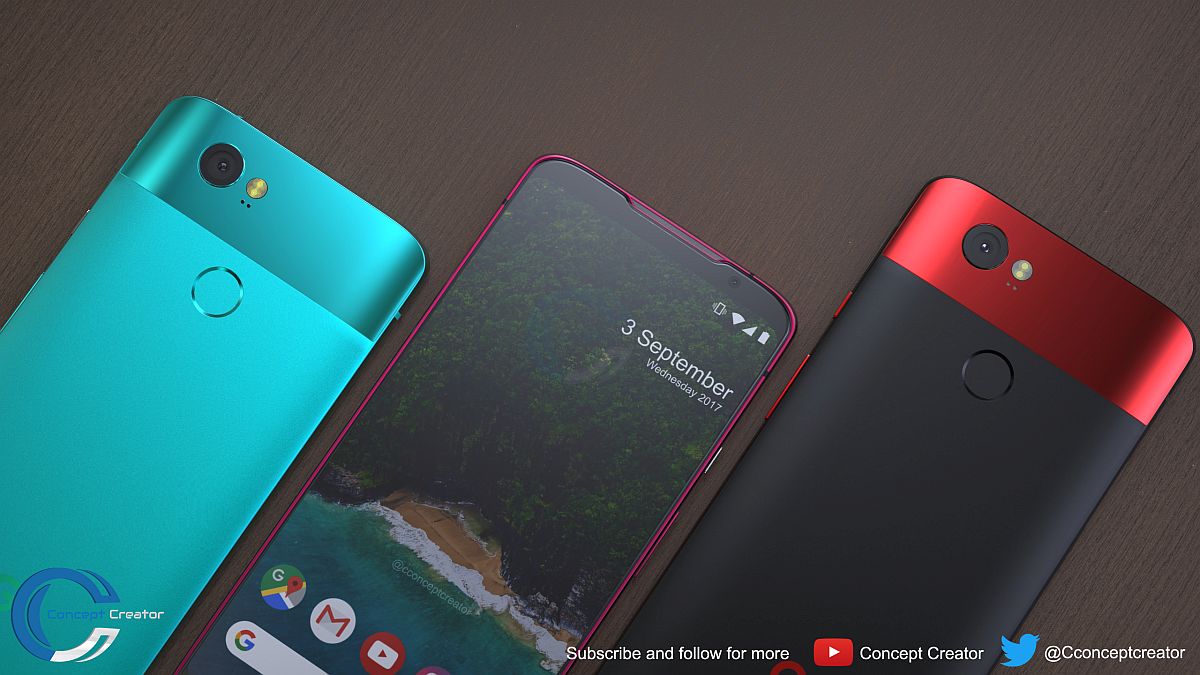