If you’re an Amazon Fire TV user then this would be good news for you that after months the YouTube app is finally back on the Fire TV. After months of a fight between Google and Amazon over streaming videos on Fire TV, the app is now back for users. From today onwards some Fire Tv Devices like some multiple Fire Tv Stick variants and the Fire TV Cube are capable of serving the video streaming service on the YouTube app. 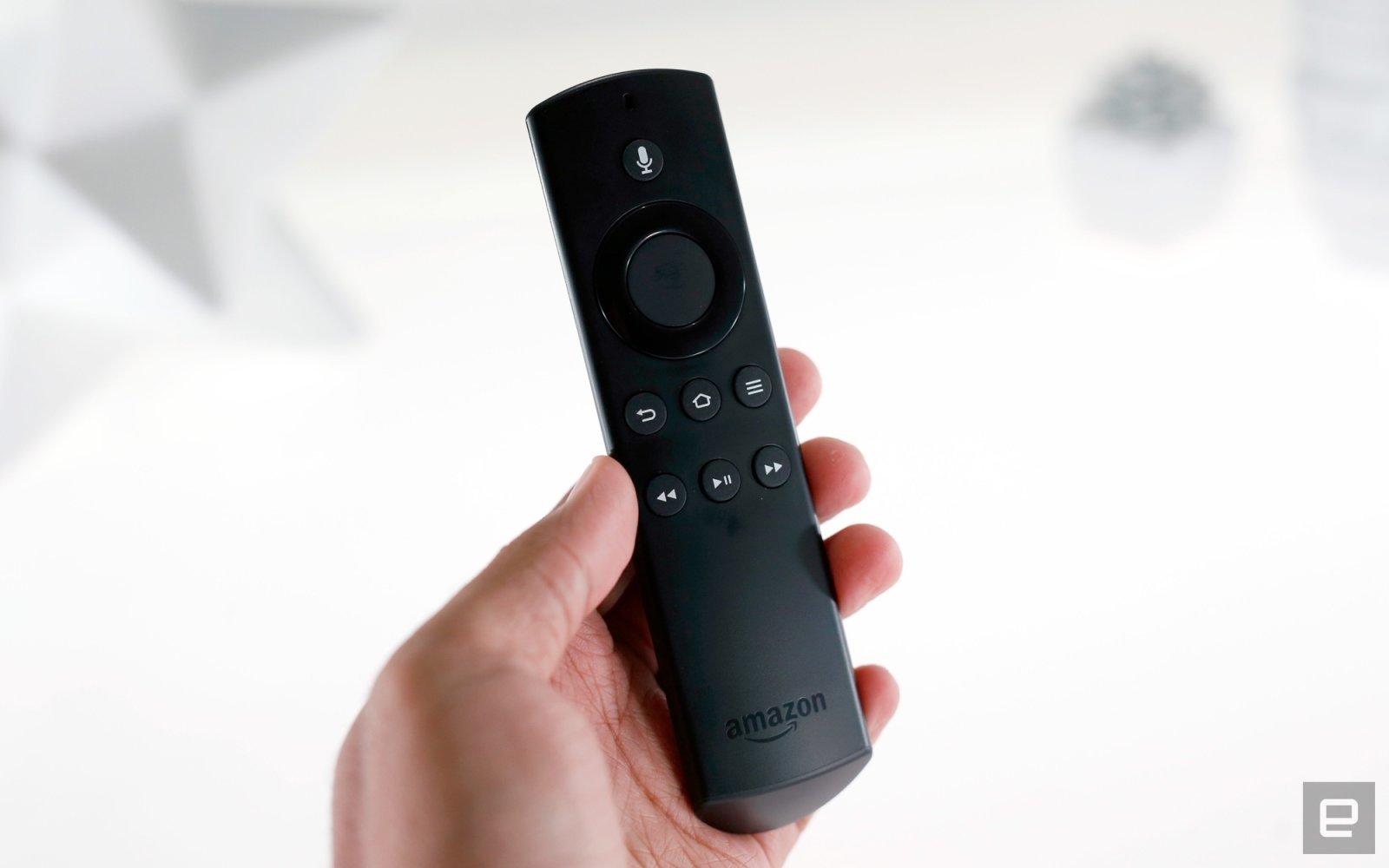 Some TV sets like the one from Element, Insignia, Toshiba and Westinghouse can now play the videos, can keep the tabs on subscription and other options as they usually do. It is expected the feature to be gained by other YouTube devices within a few hours. The serving of application will also include the playback for 4K HDR video at 60 frames per second.

In the coming months, rest Fire TV devices will gain the YouTube app, so no need to get disheartened if yours is not availing the option.

For more comfort, the support of Prime Video on Android TV and Chromecast will help for a better living. This sounds to be a piece of comeback news for fans that now they don’t need to shuffle the devices from Amazon to Google to get the service of Google’s video service.

In other words, we can say that now a user will be able to use Google video streaming service in Amazon device and vice-versa. And there wouldn’t be any need to stick on a particular device, and one can enjoy hassle-free entertainment. The fight and legal law-suit between Amazon and Google led to comfort for all the users of both of the companies.