Apple has recently revolutionized the computer industry with the launch of its M1-powered line of machines. Intel-powered Macs, however, are still out there and can still be a good option for an upgrade, depending on what system you are coming from.

Amazon has a great deal on the Intel-based Mac Mini right now. The mini-computers price is brought down to the lowest ever for a Mac Mini. Only $800 for a version that has a 3GHz 8th-generation Intel Core i5 CPU, 8GB of DDR4 RAM, and a 512GB SSD.

These models are usually priced at $1,049, so this is quite a substantial discount for a still-relevant machine. It’s a total savings of $249.01 at checkout.

It’s Not a Base-Model Intel-Based Mac

No, this is the higher-end version of the Mac Mini. But you can get the base-level version that has a Core i3 CPU and 256GB of storage for $550.

The Mac Mini really is a highly versatile machine. It has two USB 3 ports and 4 Thunderbolt 3 ports, along with all the other standard fare. While this sale may be a good opportunity to get yourself a powerful Mac Mini, it’s important to note that the much better M1-powered Mac Mini is a much better machine and only costs a little more than the discounted Intel-based Mac Mini. You can get the M1-based Mac Mini on Amazon right now for only $869. 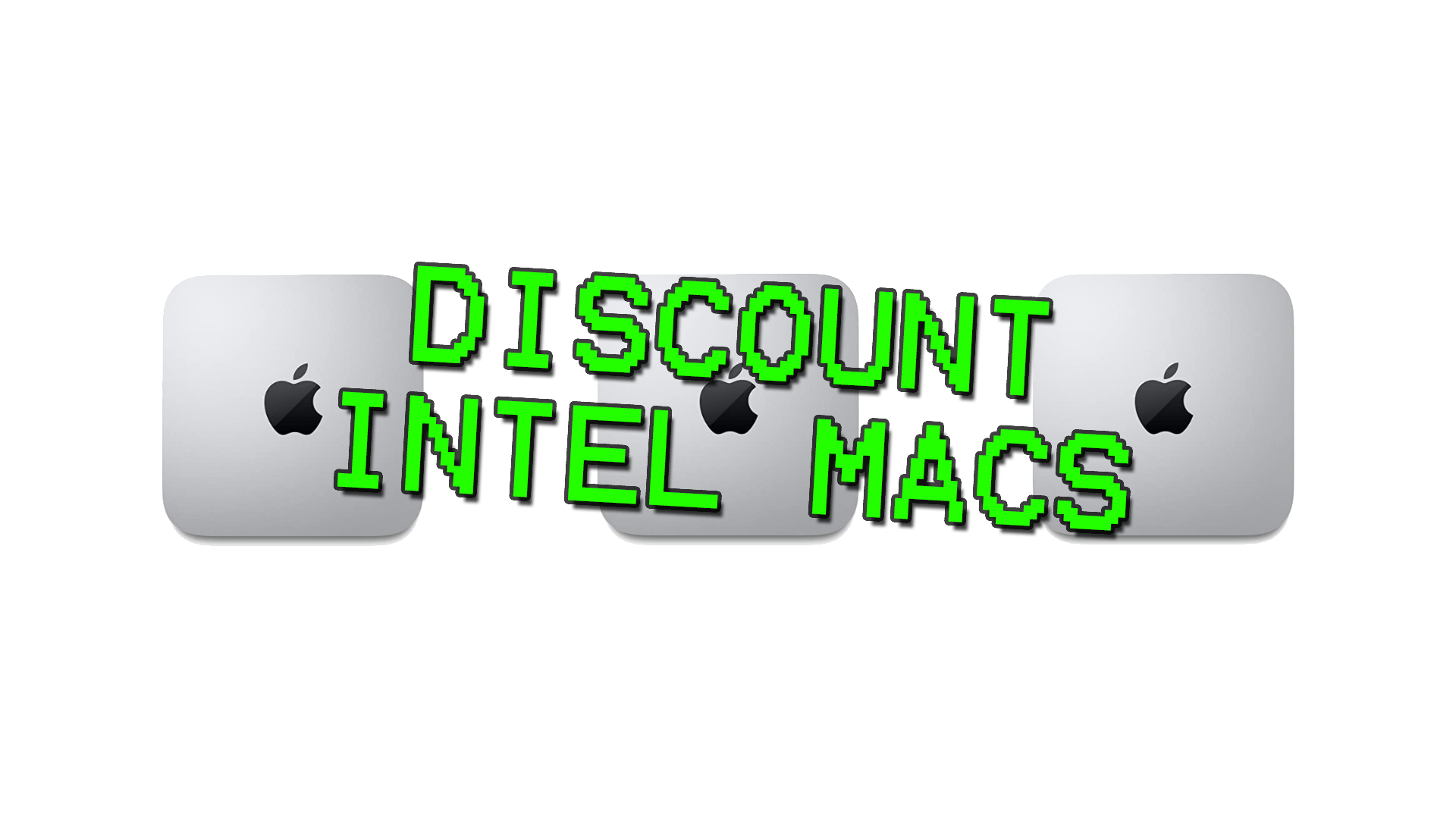