The big-screen series of Samsung well-known as Note series took a new leap with the launch of its latest smartphones Galaxy Note 10 and Noted 10 Plus. Both the smartphones turned out to be a beast by the brand but the smaller one, i.e., Galaxy Note 10 has been marked as one of the most user-friendly. 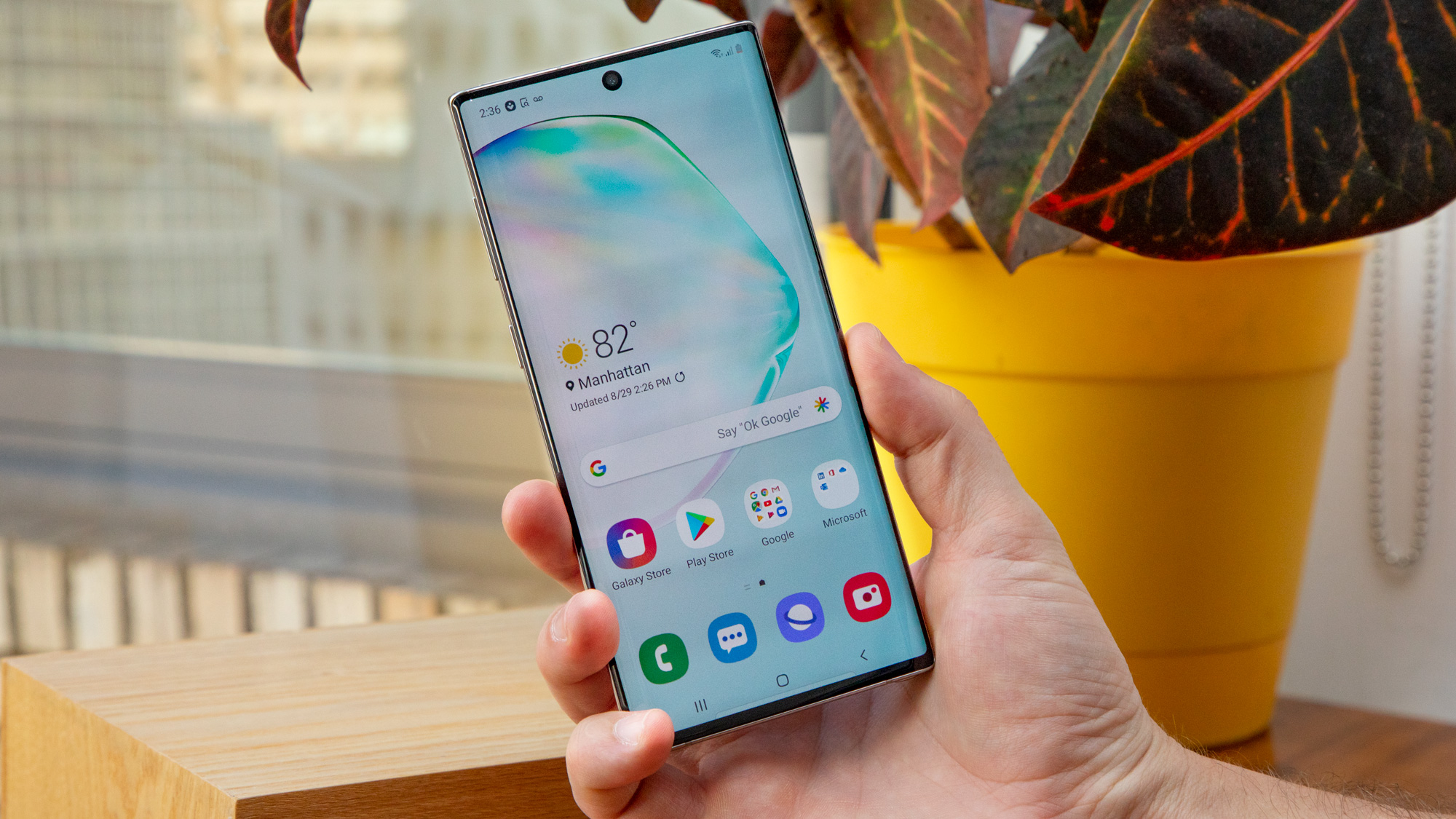 The Galaxy Note 10 with a stylus completes almost every need of an Android user. This lower variant of the Note 10 series costs around $949.99 whole the bigger one is a bit expensive.

The screen size of 6.3-inches makes it quite handly for almost all users while the bigger one holds a screen size of 6.8-inch, which seems to be a phablet size. The size of this Note 10 roughly goes parallel with the Galaxy S10 and iPhone XR.

The Galaxy Note 10 has launched with the same Aluminium frame along with a glass construction as the Note 10 Plus is having. These siblings of Samsung’s Android phones are grabbing good hands-on reviews from the users. The tiny bezels of the smartphone and the curved display make it more enticing for every user. This lower model gets recessed at a point in comparison to the bigger one, and that is the screen resolution and the optics.

The 8GB of RAM present in Note 10 helps to perform multitasking and streaming music in the background at the same. The 256GB of storage serves the entire space to go along with storing files and large files too. The battery life of this smaller variant is a little less impressive over the more significant option. And in comparison to the Galaxy S10, the smartphone lacks in battery performance.

For optics, both the smartphones share the same specs like a triple-camera setup with standard, ultrawide and telephoto cameras. And actually, this Note 10 is serving the next level of low light photography to the optics followers.