Finally, we have a winner of the Fortnite World Cup which held in a stadium in New York. More than forty million players tried to qualify for the finals of the Fortnite world cup for over 10 weeks and only 100 finalists are selected for the finals and the winning price is $3 million. All the finalists are going to take $50,000 and the runner-up including the third and fourth position finishers will be receiving over a million dollars. The Fortnite battle is the biggest e-sports event of the year and the craze of the game has made gamers to go nuts as well. 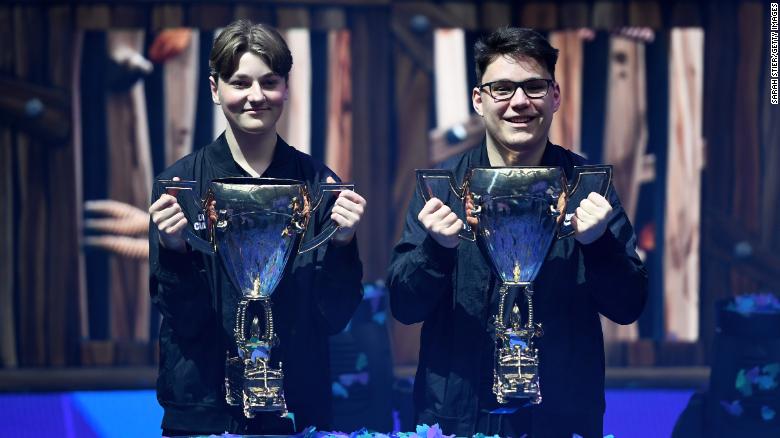 A British gamer who goes with the name Benjyfishy in the game and whose real name is Benjy Fish has made it to the finals. He gave an interview at his New York hotel room in which he conveyed that he practices the game for eight hours every day from the last five months. He also said that if he wins the finals, he is going to buy a house for his family and he is very nervous for the finals. “It will be a bit different when I’m on the stage because I’ve never been on a huge stage like that before,” he said. “I’ve only ever played in my bedroom so it will be different but right now, I’m really confident because I’ve been training so much. For the last two weeks, I’ve put in about 12 hours of training every day.”

Another British gamer who is just 14-years-old has been playing the game for a year and he goes with the name Kyle Jackson and his gaming name is Mongraal. In the interview, he said, “It’s a lot more serious than people think. It took a lot of work to qualify so it’s not just playing the game for fun. I’ve played at least 8-10 hours a day for consecutive months to be here.” Total 70 players belong from the US in the finals, 14 from France and 11 from the UK.