Ford is putting $1 billion dollars into an all-electric vehicle production facility in Cologne, Germany. The European arm of Ford is officially placing its best on an all-electric future.

Announced on Wednesday morning, Ford’s new plans include ‘zero-emissions capable, all-electric or plug-in hybrid’ vehicles by the mid of 2026, and then after that, by 2030, the company is making a commitment to go ‘completely all-electric.’.

The American investment in Cologne, Germany will see Ford update an already-existing assembly plant. The plan is to convert it into a facility that is focused on the production of electric vehicles.

QUOTE Our announcement today to transform our Cologne facility, the home of our operations in Germany for 90 years, is one of the most significant Ford has made in over a generation.

Our announcement today to transform our Cologne facility, the home of our operations in Germany for 90 years, is one of the most significant Ford has made in over a generation.

Ford also plans to make its commercial fleet vehicle sector in Europe to be zero-emissions, plug-in hybrid, or all-electric by 2024.

A Decade of Transformations

Governments the world over have announced plans to move away from liquid fossil-fuels such as diesel and gasoline. So, Ford, and several other major auto manufacturers, are attempting to increase electric vehicle production. They have no choice, really, if they want to keep up with Elon Musk’s Tesla.

A few days ago, Jaguar/Land Rover made an announcement regarding its Jaguar. It’s planning to take that popular brand all-electric by 2025. The company, which is a subsidy of Tata Motors, additionally mentioned that its Land Rover segment would introduce 6 ‘pure electric variants’ of popular models over a 5-year period starting basically now.

But its not just those companies. South Korean automotive giant Kia is launching its first all-electric vehicle this year. Germany’s VAG (Volkswagen Auto Group) is putting over 35 billion euros (worth about $42.27 billion dollars) into battery-driven electric vehicles. VW has a goal of 70 all-electric models by 2030.

Next to the things that we know well — to build, frankly, the world’s most desirable cars — there are two technological trends that we’re doubling down on: electrification and digitization. 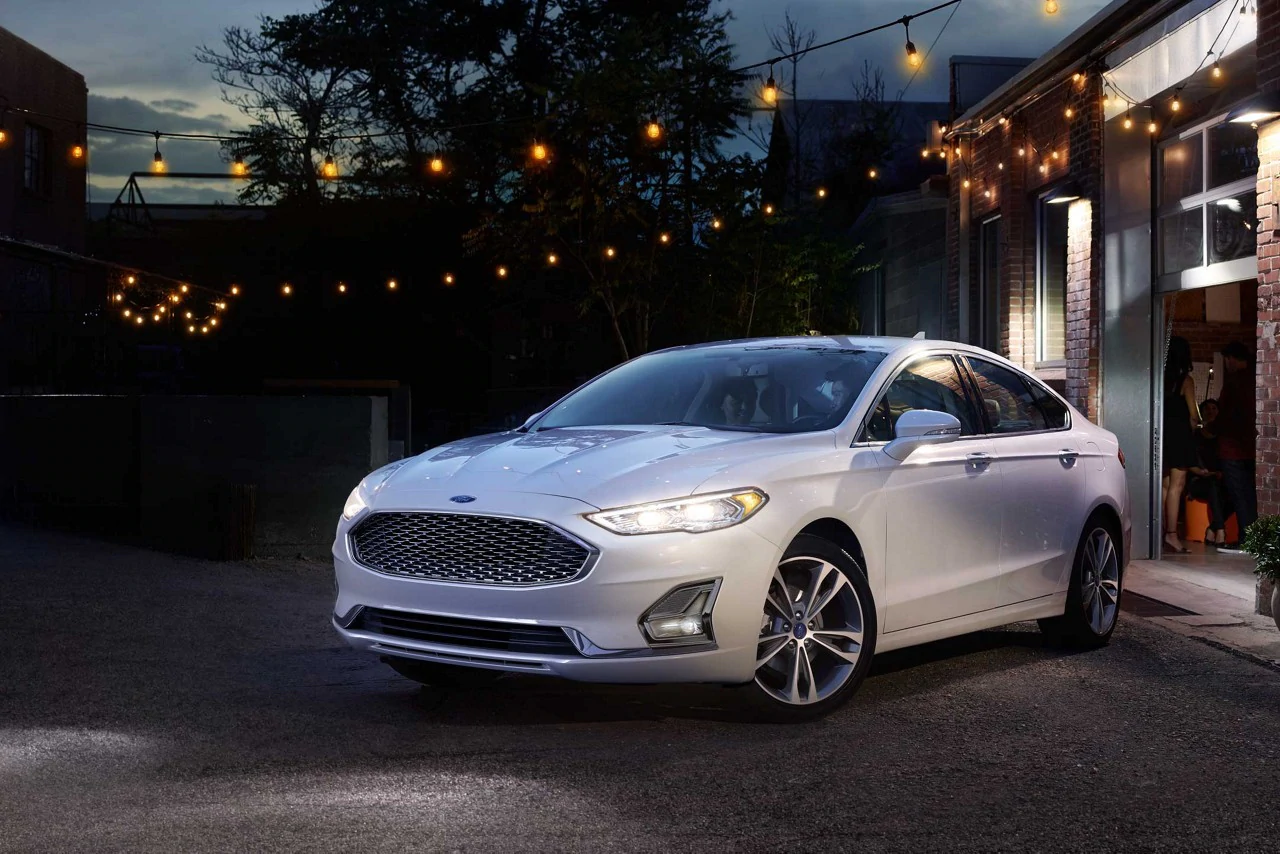