A team of researchers at MIT’s Media Lab have confirmed a shocking discovery. As per their recent findings, facial recognition technology is subject to biases based on the data sets provided. Moreover, there is a specific set of conditions that the software’s algorithm has been designed to function along with as such. 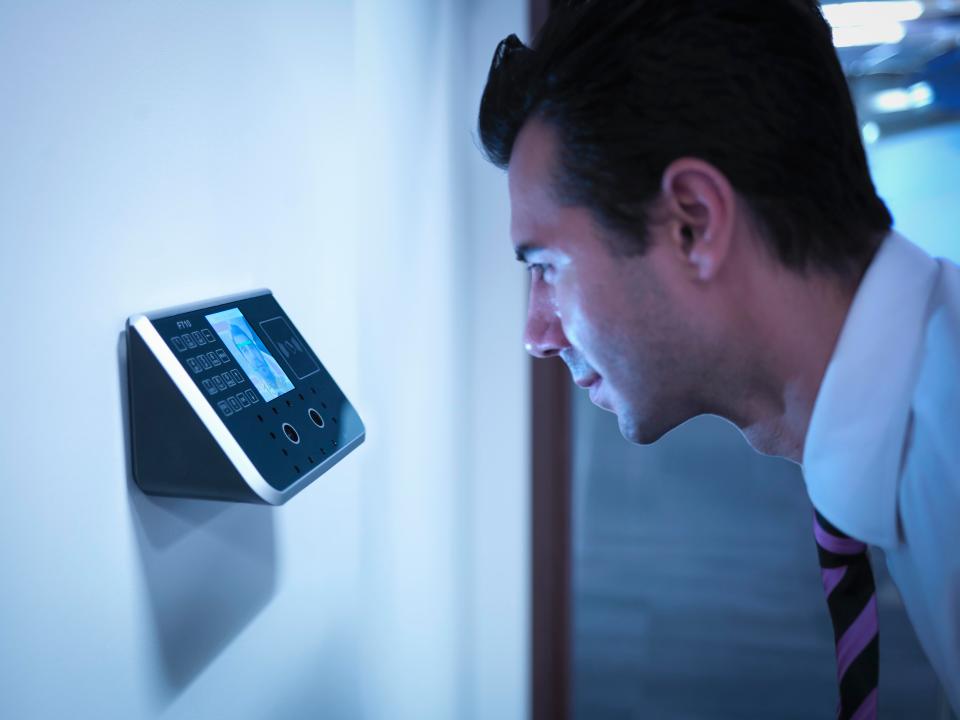 “Joy Buolamwini, a researcher at the MIT Media Lab, recently built a dataset of 1,270 faces, using the faces of politicians, selected based on their country’s rankings for gender parity,” notes The Verge. Buolamwini then went on to test the accuracy of the three facial recognition systems. The three were created by Microsoft, IBM, and Megvii of China.

This discovery isn’t the first time that facial recognition technology has proven to be inaccurate or shockingly biased. Increasing number of evidence points towards the need for diverse data sets and diversity among people who create such techniques. Back in 2015, Google was accused by an unidentified software engineer for accidentally identifying his black friends as gorillas. This news immediately went viral and didn’t work out in Google’s favor. 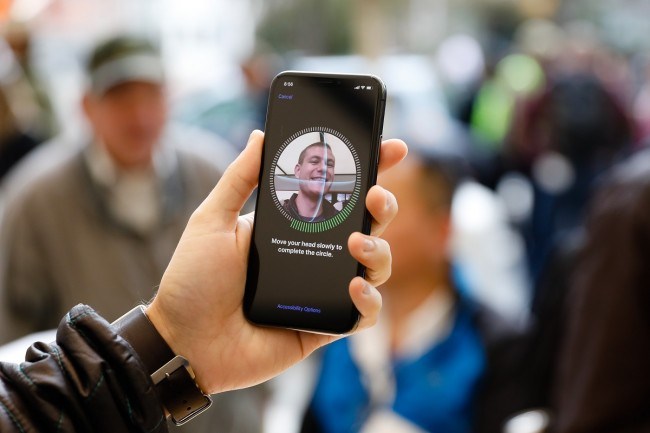