Facebook is officially lifting its ban on political ads. This includes ads that mention social issues like addiction and abortion.

The massive social media company put the ban in place after the polls for the 2020 presidential election closed on November 3rd.

Facebook said at the time that the ban was to prevent misinformation and confusion.

As we all remember, when the former clown-President Donald Trump refused to concede to the rightful winner, this deal to the January 6th Capitol riot. Because of this the company extended the political ad prohibition.

Now that ban is over. Facebook will be starting to accept new political ads this morning.

Google lifted its bad from the same as last month, a little sooner than Facebook. 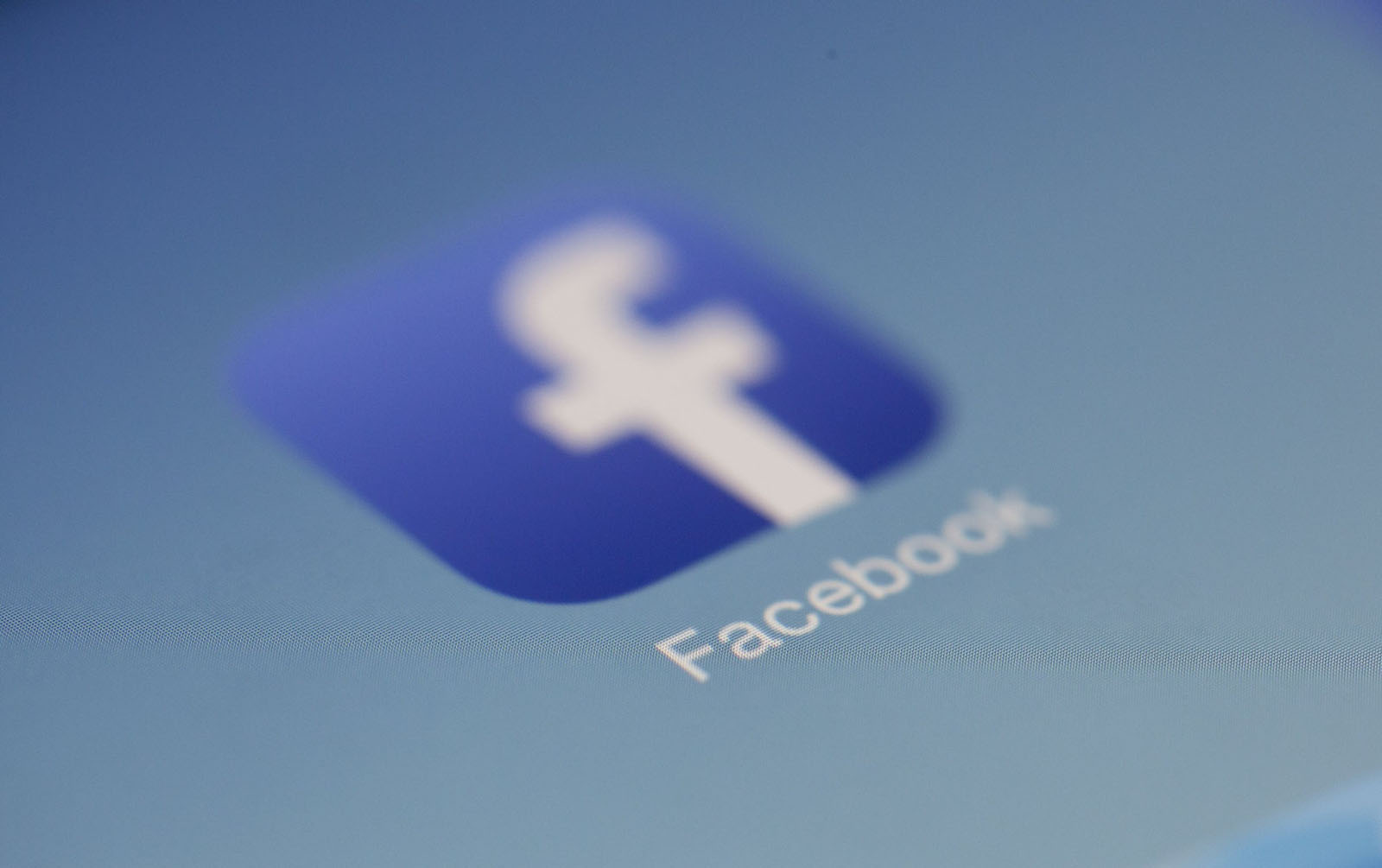