Regulators in the U.K. and mainland Europe have launched new investigations into Facebook on Friday. This is a rare instance in which we are seeing a coordinated probe into a large U.S. tech company.

The Competition and Markets Authority in the U.K. has announced that it is investigating Facebook for possibly abusing its dominant market position in the digital advertising and social media sectors.

We intend to thoroughly investigate Facebook’s use of data to assess whether its business practices are giving it an unfair advantage in the online dating and classified ad sectors.Any such advantage can make it harder for competing firms to succeed, including new and smaller businesses, and may reduce customer choice.

At the same time, The European Commission, is opening an antitrust investigation on whether or not Facebook breached the EUs rules ‘by using advertising data gathered in particular from advertisers in order to compete with them in markets where Facebook is active such as classified ads.’

The main goal of this investigation will be to determine Facebook Marketplace is getting an unfair advantage due to Facebook’s massive social reach.

Facebook is used by almost 3 billion people on a monthly basis and almost 7 million firms advertise on Facebook in total. Facebook collects vast troves of data on the activities of users of its social network and beyond, enabling it to target specific customer groups.We will look in detail at whether this data gives Facebook an undue competitive advantage in particular on the online classified ads sector, where people buy and sell goods every day, and where Facebook also competes with companies from which it collects data. In today’s digital economy, data should not be used in ways that distort competition.

Large tech companies are seeing increased scrutiny around the world. This is because these companies’ products and services impact billions of people’s lives. Facebook is not alone. Amazon, Google and Microsoft probes launched by the European Commission in the past few years.

We are always developing new and better services to meet evolving demand from people who use Facebook. Marketplace and Dating offer people more choices and both products operate in a highly competitive environment with many large incumbents. We will continue to cooperate fully with the investigations to demonstrate that they are without merit. 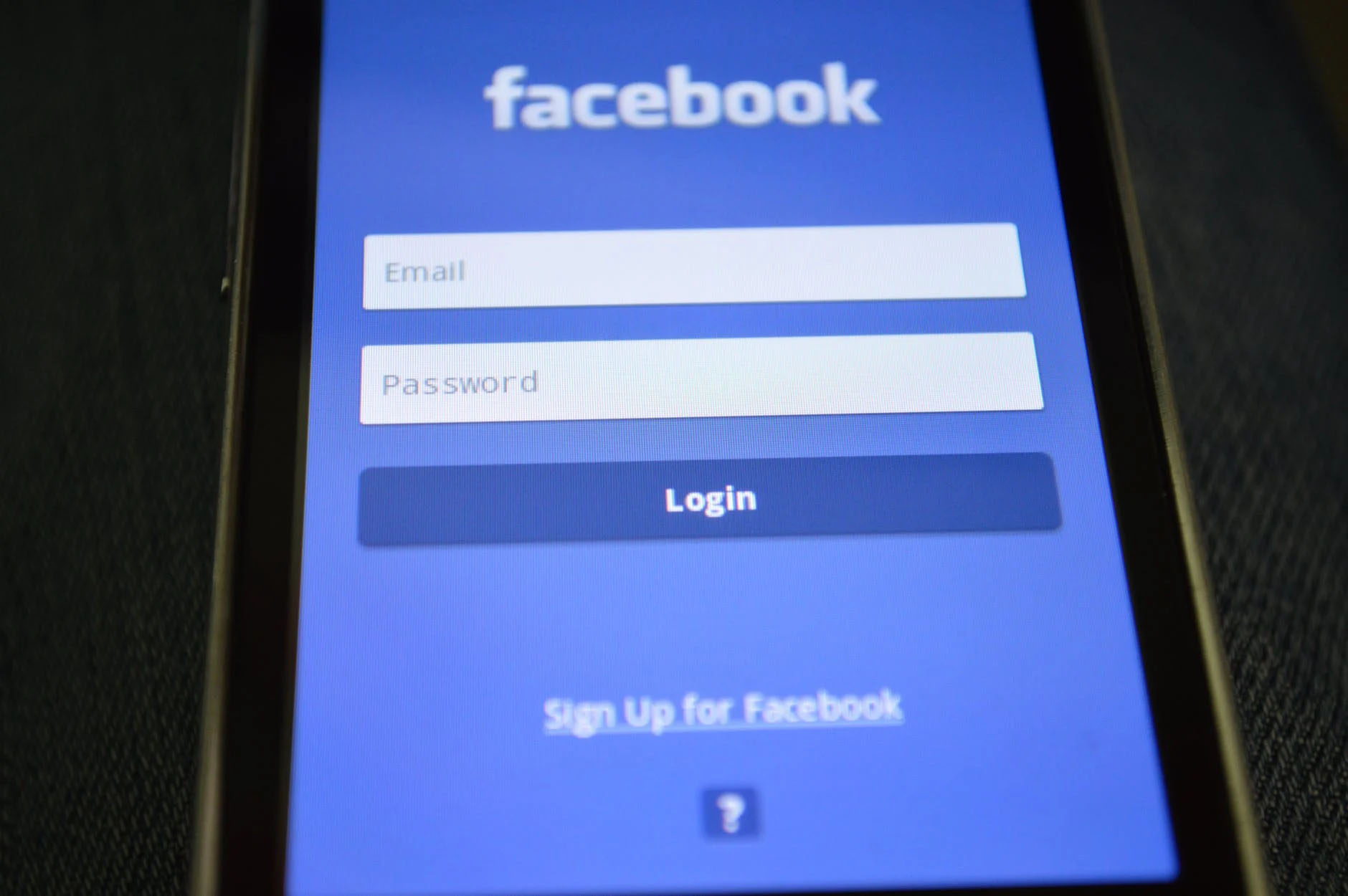